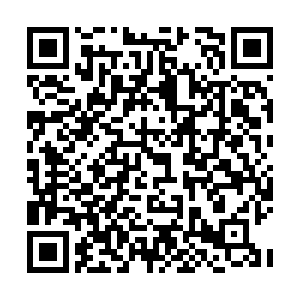 Mild climate and agreeable temperatures have turned Xishuangbanna in southwest China's Yunnan Province into a kingdom of countless plant species where flowers of different shapes and colors bloom all year long.

CGTN has compiled a list of flowers that have bloomed during each month of 2019 at Xishuangbanna Tropical Botanic Garden.

Take a look at the February flower collection, and don't miss the blossoms in March, April, May, June, July, August, September, October, November and December. 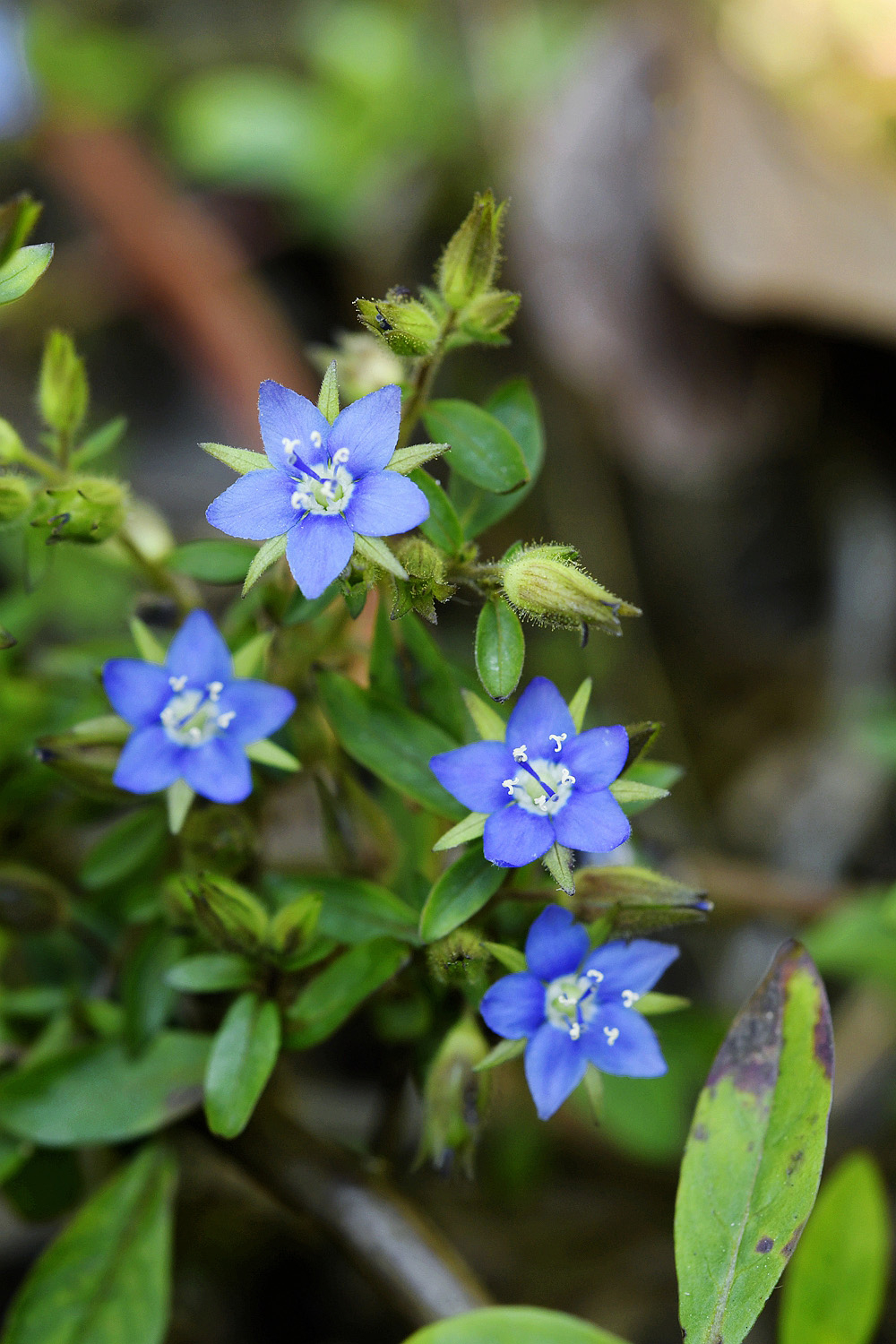 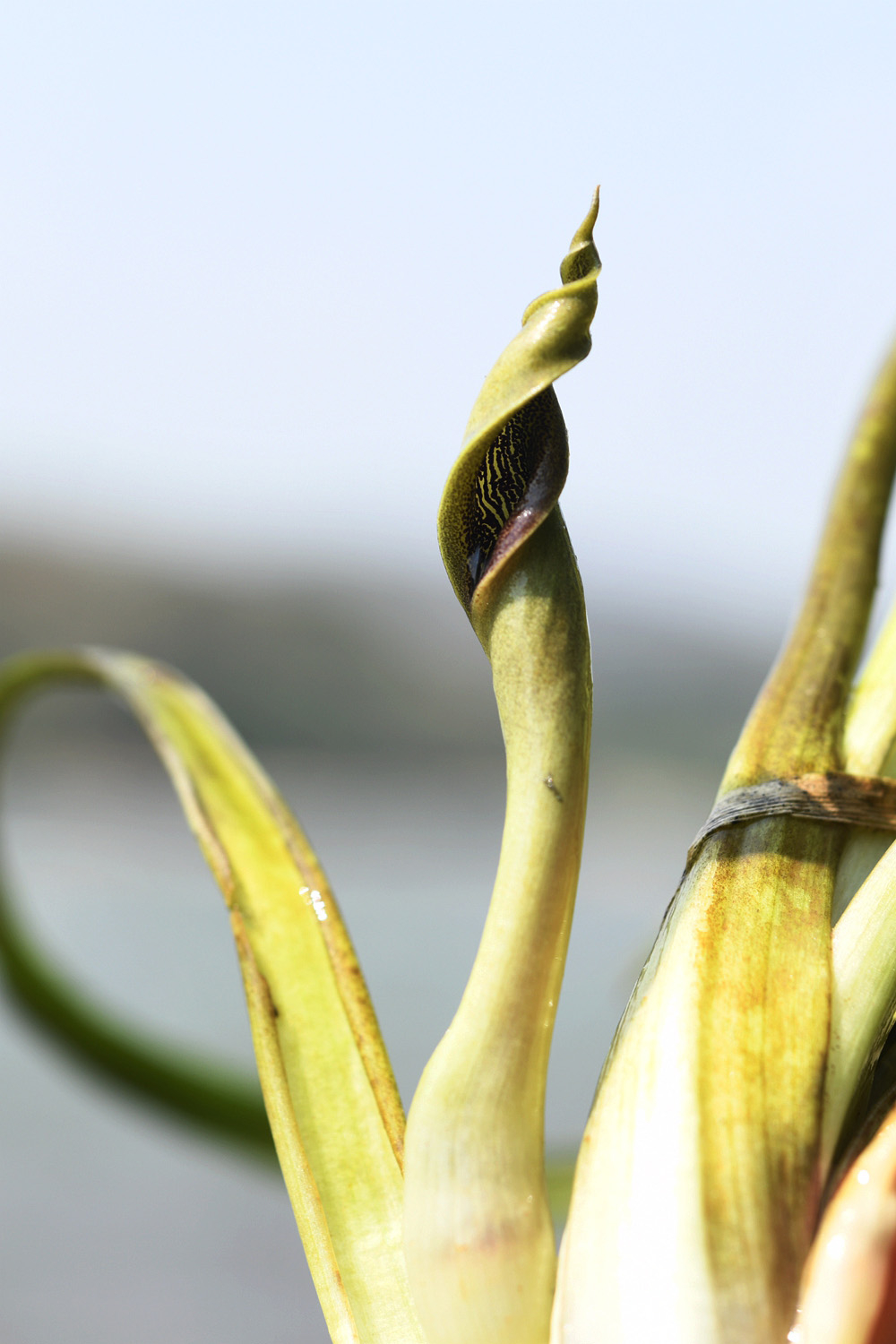 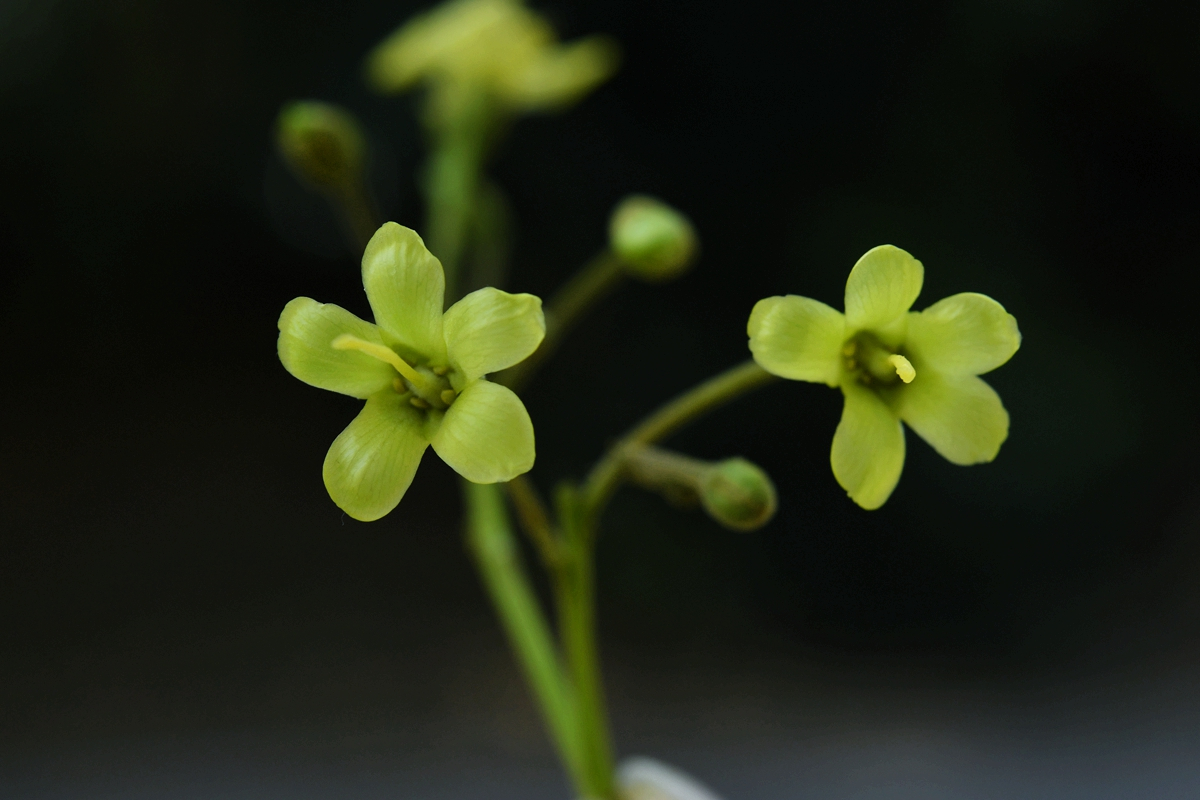 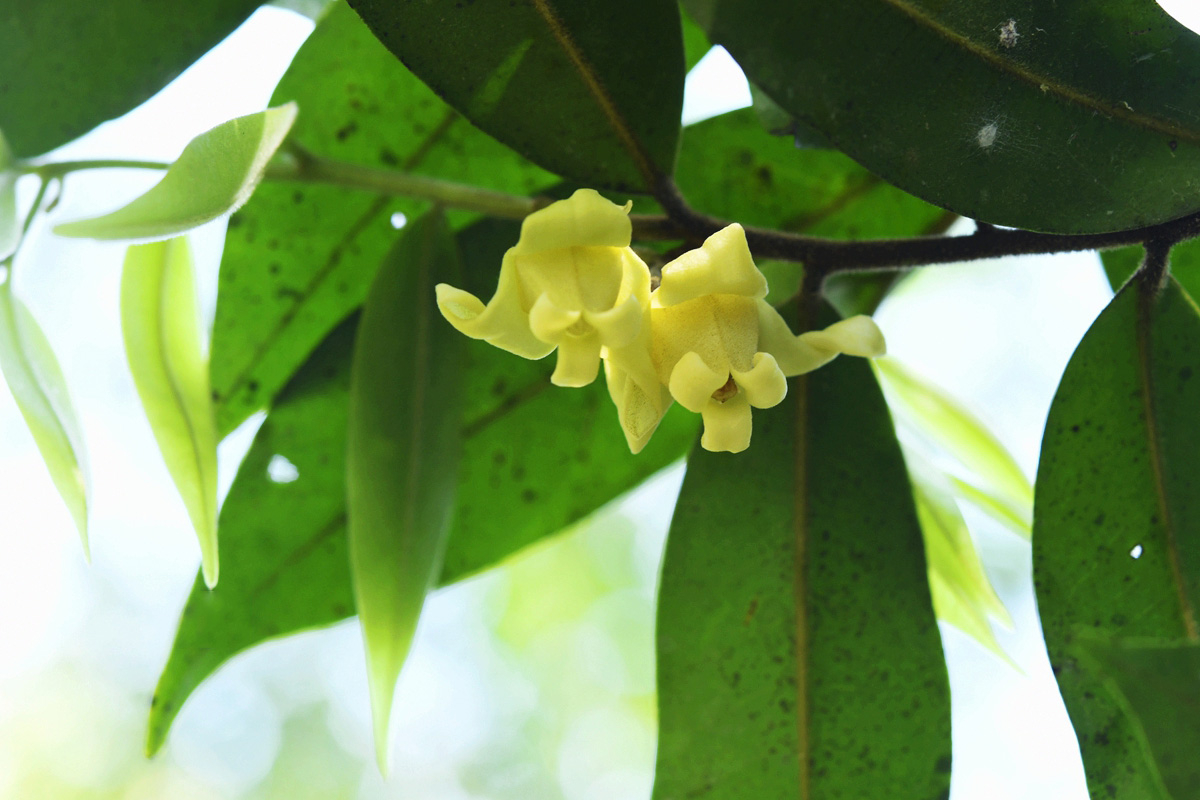 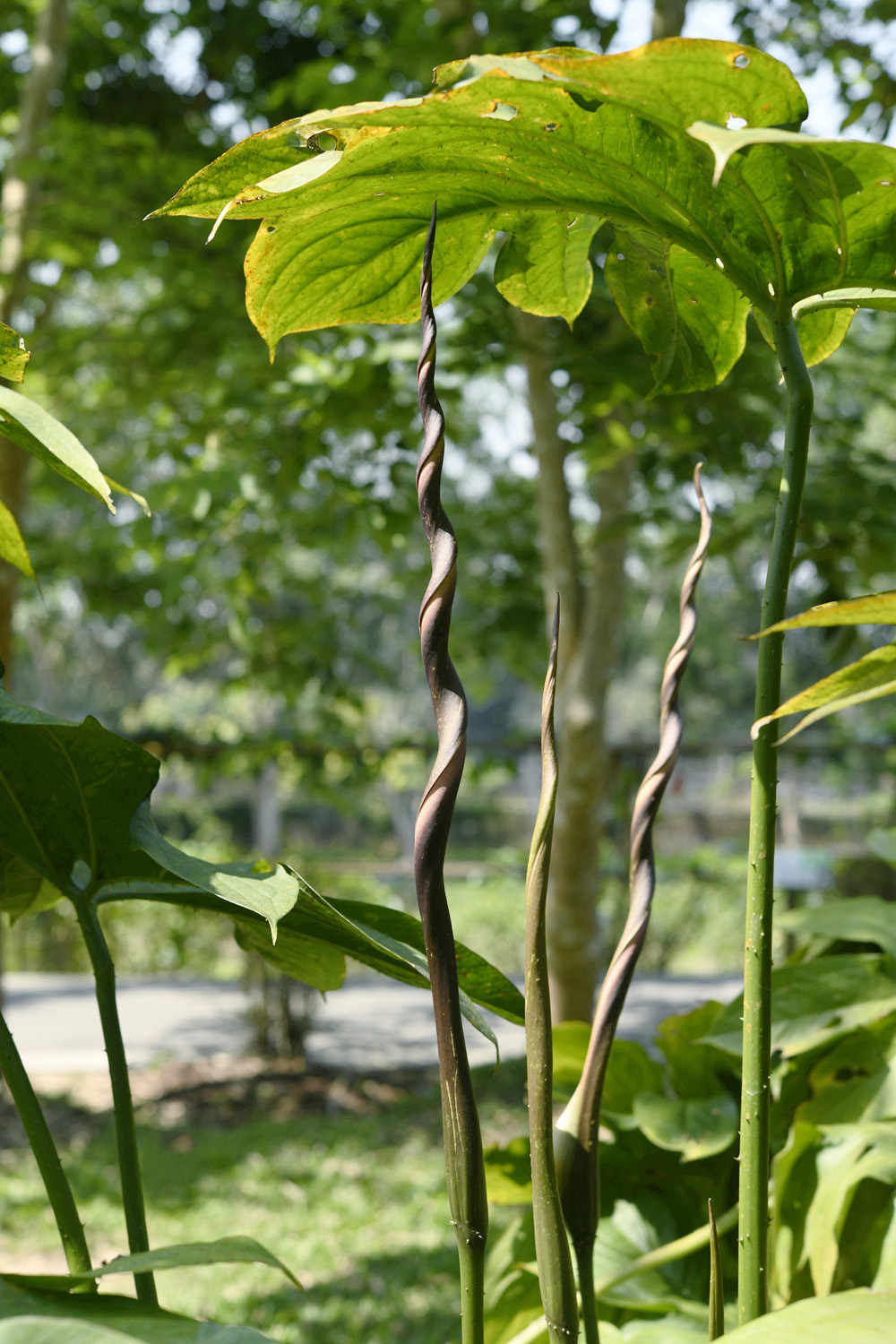 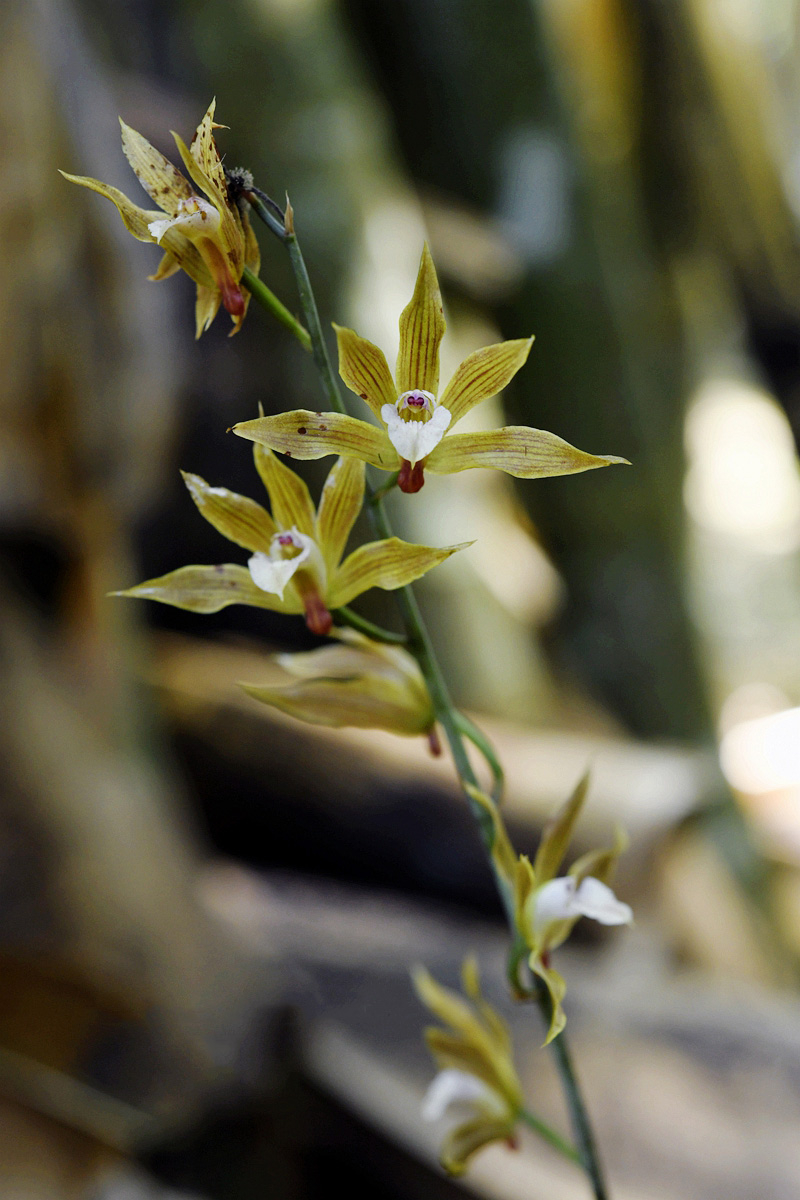 (All photos contributed by Mo Haibo, who earned his master's degree in botany and now works at Xishuangbanna Botanic Garden. Botanic photography has gradually become a way for Mo to express his affection for plants, an obsession since childhood.)