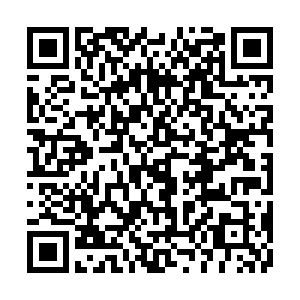 Iraq's caretaker premier Adel Abdel Mahdi has asked the United States to send a delegation to Baghdad to begin preparing for a troop pullout, his office said on Friday.

In a phone call late Thursday with U.S. Secretary of State Mike Pompeo, Abdel Mahdi "requested that delegates be sent to Iraq to set the mechanisms to implement parliament's decision for the secure withdrawal of (foreign) forces from Iraq."

Some 5,200 U.S. soldiers are stationed at bases across Iraq to support local troops preventing a resurgence of ISIL.

They make up the bulk of a broader U.S.-led coalition, invited by the Iraqi government in 2014 to help combat the jihadists.

Their deployment was based on an executive-to-executive agreement never ratified by Iraq's parliament.

But on Sunday, Iraq's parliament voted in favor of rescinding that invitation and ousting all foreign troops. 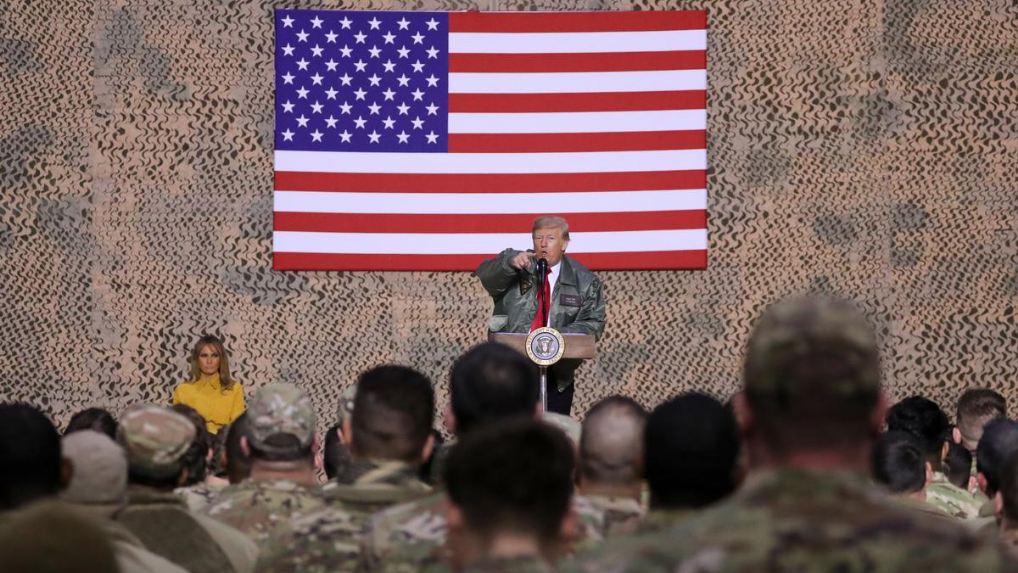 The following day, U.S. commanders sent a letter to their counterparts in Baghdad saying they were preparing for "movement out of Iraq."

The letter said the coalition would "be repositioning forces over the course of the coming days and weeks to prepare for onward movement."

The Pentagon said the letter was a draft sent by mistake but Abdel Mahdi disputed that account, saying his office had received signed and translated copies.

He has demanded clarification from Washington of its intentions, while the US-led coalition said Thursday that it too was seeking clarity on the legal ramifications of parliament's vote.

Many Iraqi lawmakers had been infuriated by a U.S. drone strike on Baghdad a week ago that killed Iranian Major General Qasem Soleimani and top Iraqi commander Abu Mahdi al-Muhandis, among others.

Days later, Iran fired a volley of missiles at Iraqi bases used by U.S. and other coalition troops, causing damage but no casualties, according to officials.