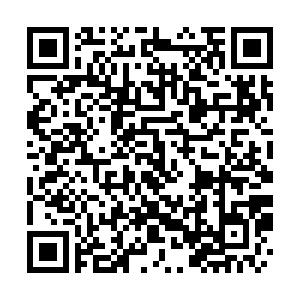 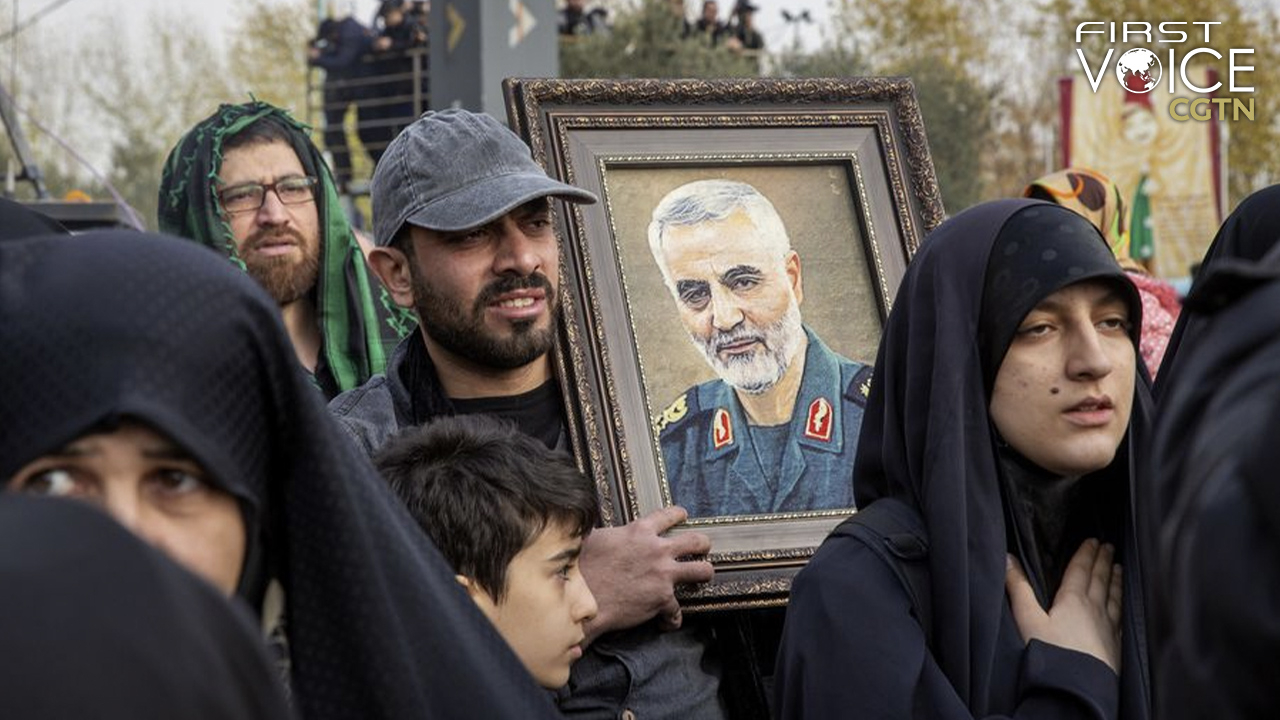 A man holds a picture of top Iranian commander Qasem Soleimani during a protest in Tehran, Iran, January 3, 2020. /Ahmad Halabisaz

A man holds a picture of top Iranian commander Qasem Soleimani during a protest in Tehran, Iran, January 3, 2020. /Ahmad Halabisaz

The killing of Qasem Soleimani, one of the highest-ranking military leaders in Iran, at the behest of the U.S. president Donald Trump, has sparked a continuing wave of discontent and disapproval among international commentators. The legality of such an action was also thrown into serious question within the U.S., with some deeming Soleimani's killing an assassination and warning of the danger that it might plunge the country into another war.

To keep President's power to incite war in check and avoid a further escalation of the situation, on Thursday the House of Representatives passed a resolution restricting the President's ability in using further military action against Iran. The resolution was passed with a voting outcome of 224-194, with only three Republicans crossing the party line and voting in favor of it.

What does it mean for President's warring power? How effective will the resolution be?

Unfortunately, probably not as much as those angered by Trump's decision to kill Soleimani would hope.

To start with, the resolution is nonbinding. After being passed by the House, it will then go to the Senate for another vote. However, as has been the case with a host of other issues such as the impeachment inquiry against President Trump, most Republicans have been standing by the president concerning the killing of Soleimani. Therefore, the resolution does not seem to stand a chance at being passed by the Senate.

Second, a look back at the history will be revealing as to how effective the resolution will be.

According to the U.S. Constitution, the right to declare a war rests with Congress, not the President. However, in the 1960s and 70s, then President Nixon's administration dragged the country into protracted military engagement in Vietnam without Congress' approval. In the aftermath of the U.S.'s costly involvement in the Vietnam war, a War Powers Act was passed in the form of a joint congressional resolution in 1973 to prevent such a scenario from happening again.

The act requires the president to notify Congress within 48 hours of committing U.S. troops to a conflict, with a subsequent 60-day period of seeking congressional approval and a 30-day withdrawal period. 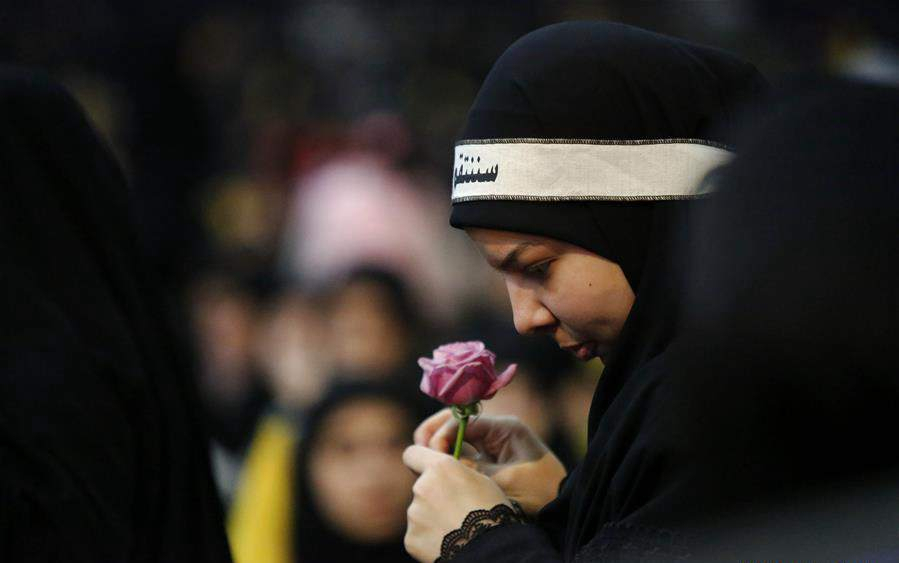 A supporter holds a rose during a rally for Qasem Soleimani in the southern suburbs of Beirut, Lebanon, January 5, 2020. /Xinhua Photo

A supporter holds a rose during a rally for Qasem Soleimani in the southern suburbs of Beirut, Lebanon, January 5, 2020. /Xinhua Photo

However, the War Powers Act has been largely ineffective since its adoption as different U.S. presidents have been able to bypass it with various "justifications". For example, U.S. military action in the former Yugoslavia in 1999 and former U.S. President Obama's decision to join an international operation against Libya in 2011 were all taken without Congress' authorization or approval.

In the case of the Libya campaign, according to the U.S. media organization National Public Radio (NPR), when the 90-day deadline granted by the War Powers Act was going to expire, the Obama administration issued a report, claiming that the administration's military deployment in Libya happened in a circumstance "distinct" from those spelled out in the act and thus should not be bound by it.

Moreover, the act seems to have been reduced to something that symbolizes the fierce partisan fight between Republicans and Democrats rather than a genuine concern over the President's largely unrestricted power to resort to the use of force against other nations. For example, NPR also noted that some members of Congress "will defend a president of their own party — even those who had invoked the War Powers Act the last time the other party held the White House."

With this in mind, the world cannot be very hopeful that an Iran War Powers Resolution will do much to put substantial checks on president's power to initiate military action. This means that despite the widespread doubt over Trump's decision on Soleimani among Americans and the efforts by some Congressmen to prevent further escalations in U.S.-Iran relations, the danger of a new level of hostilities and military tensions is not completely out of the picture yet.

President Trump has argued that Soleimani had Americans' blood on his hands. However, this claim belies the fact that more fundamental disagreements between the U.S. and Iran prompted his decision.

Liao Baizhi, a senior researcher on Middle East from the China Institutes of Contemporary International Relations (CICIR), noted that as long as these fundamental disagreements exist, Iran-U.S. tensions will not go away. The U.S. has long resented Iran's growing influence in the Middle East and been extremely wary of the development of its nuclear capabilities. These are what have led to the two sides to where they are today, instead of Trump's claim that Soleimani posed as an imminent threat to U.S. national security.

The world is far too familiar with America's aggressive actions against regimes that it deems hostile or "rogue" and sadly an Act intended to put checks on the President's warring power, as has been shown in history, will not be able to change this. Until the U.S. stops interpreting the world through its prism of "America First" and "America is always right", we should still be reminding ourselves that we are still living in an unsafe and volatile environment.