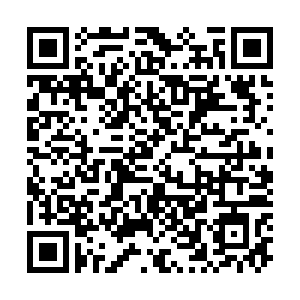 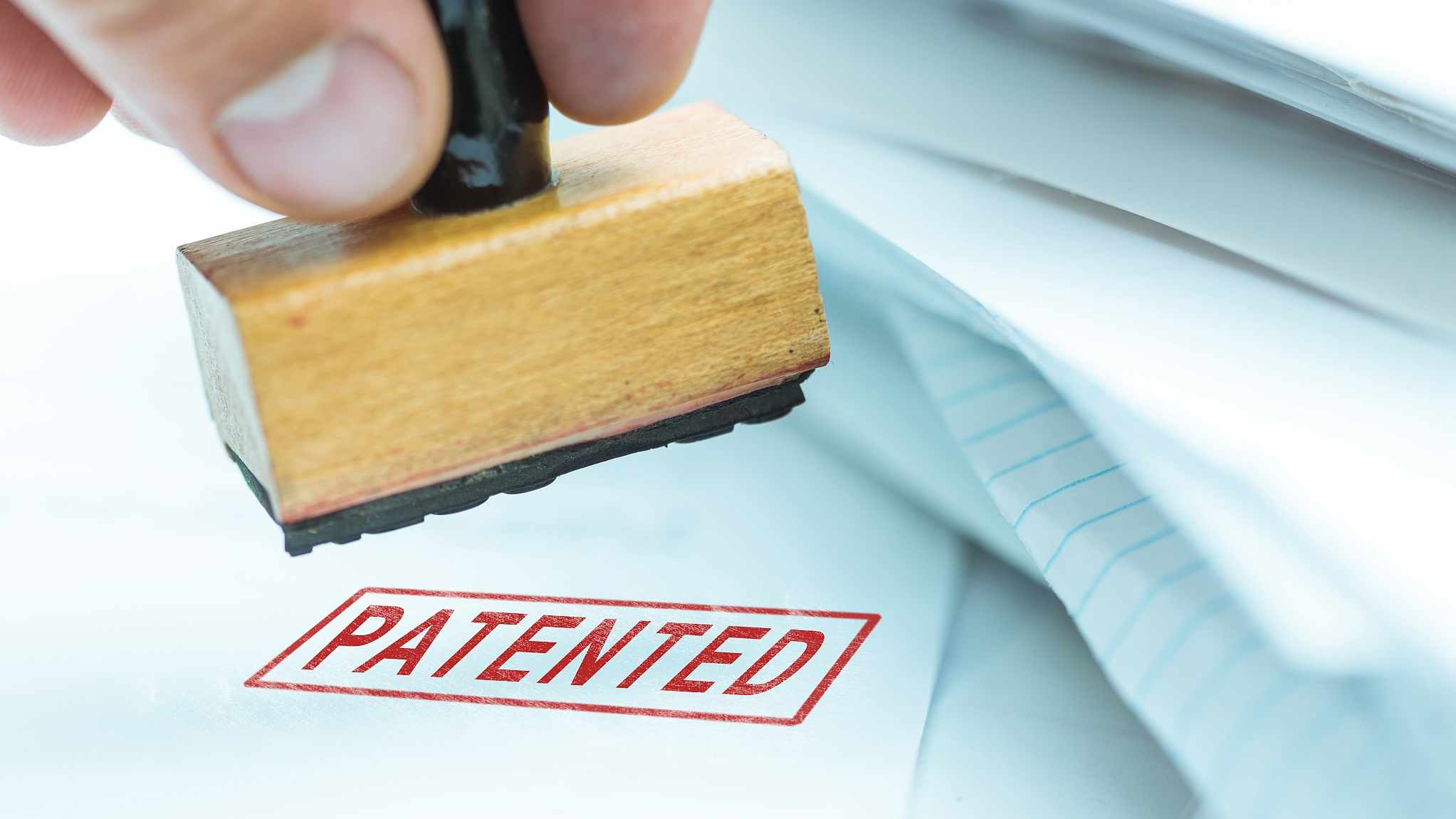 According to media reports this week, China's Supreme People's Court (SPC) has rejected an appeal by a domestic automaker after it lost an IPR infringement case against Jaguar Land Rover (JLR), a leading UK-based luxury brand that is ultimately owned by India's Tata Group.

Back in 2016, JLR sued Jiangling Motors, alleging that five unique features of JLR's popular Evoque SUV were directly copied in the Landwind X7 model built by the Chinese automaker.

The two vehicles do have a similar shape, near-identical tail lights, and character lines on the side paneling.

In 2018, a Beijing court ruled that all sales, manufacturing and marketing of Landwind vehicles must stop immediately and compensation be paid to JLR. The reports said the SPC rejected the appeal by Jiangling Motors in December 2019.

By putting an end to a three-year legal battle, the SPC decision is not only a resounding win for JLR in a landmark case, but also a key milestone in China where intellectual property rights (IPR) protection is enshrined as part of the concerted national drive toward a friendlier business environment.

The most important takeaway from the decision, I believe, is that it will give a boost in confidence for the robust enforcement of IPR protection in China.

Contrary to myths about giving way to public sentiment, China's judicial system has proved that it is able to handle a given IPR case involving domestic and foreign players  based purely on merit. The concern that Chinese courts tend to favor domestic brand names is unsubstantiated.

In a separate case, the SPC ruled last year that domestic sportswear company Qiaodan didn't infringe on the portrait rights of Michael Jordan. The Chinese pronunciation of Qiaodan is similar to the English word of Jordan and the Qiaodan brand logo features the silhouette of a basketball player. 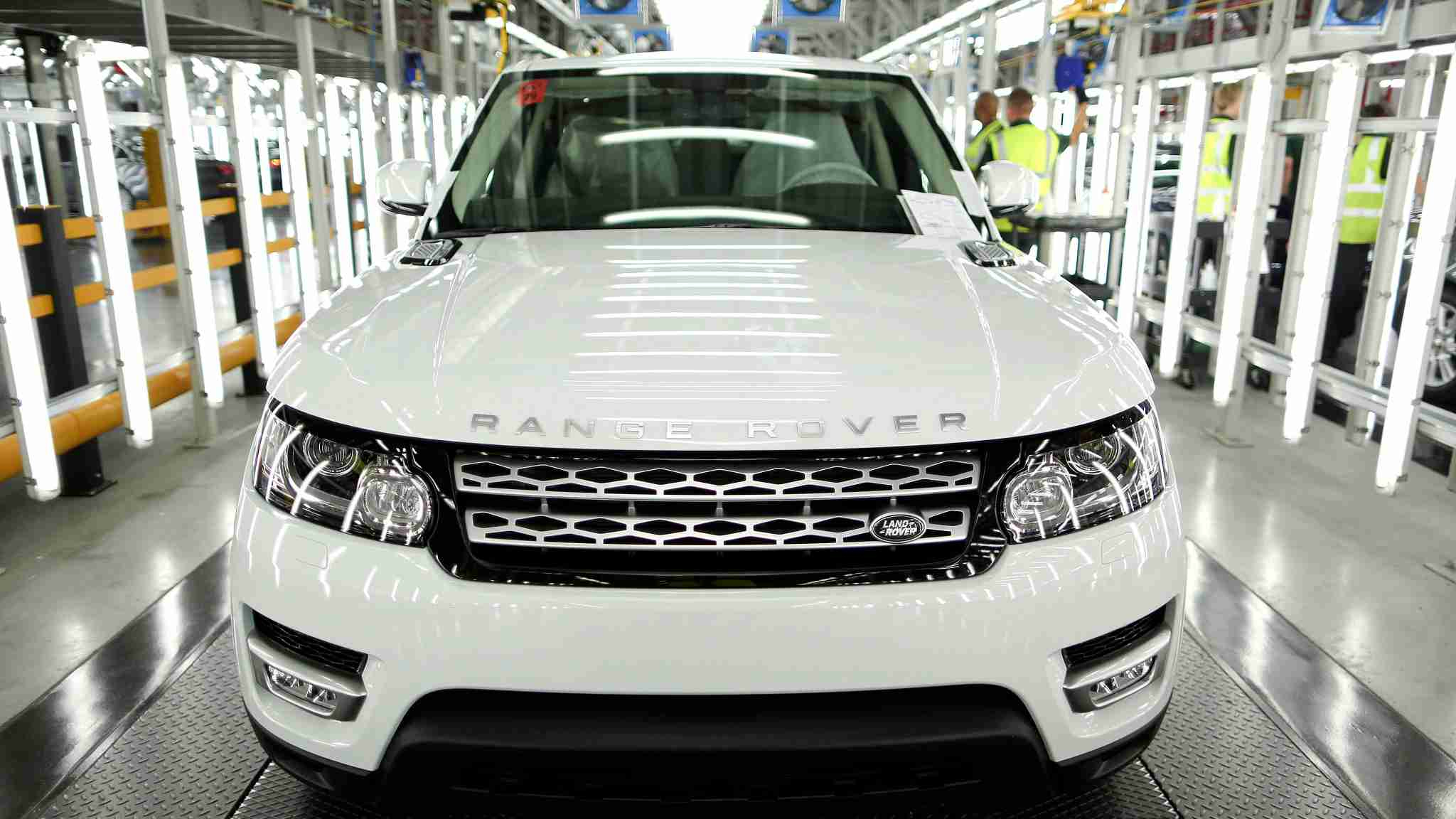 Given the similarities involved, I agree that Jordan, an NBA legend, does have a case to make against Qiaodan, but I also think the case is not strong enough; at least it's not as black and white as Jiangling Motors' infamous Evoque knockoff.

Though the Qiaodan case didn't end in a win for the foreign party, the most important thing is that foreign business players have chosen to believe in the Chinese judicial system as a robust and credible measure for IPR protection.

More importantly, a bigger trend toward self-enforcement of IPR protection is already in the making in China, which in turn helps the national drive toward an enhanced business environment for all players, domestic and foreign alike.

Crude knockoffs have come into being because sly business players want to make a profit, but nowadays with the growth of increasingly sophisticated and discerning consumers in China, such unscrupulous players are seeing their wicked path to quick money denied by the market.

Zoyte, another small-scale Chinese automaker, suffered the same rejection in the market, as Chinese consumers shunned its T700 model that looked almost exactly like a Porsche Macan but sold at a fraction of the German premium brand.

What's different between Zoyte and Jiangling Motors is that Porsche didn't choose to bring a legal case against the apparent copycat, but consumer-driven self-enforcement of IPR protection doomed  the fate of the cheap knockoff.

In all, I believe rising confidence that the judicial system can handle cases on their merits backed by consumer tastes that drive self-enforcing trends in the market will help continuously enhance IPR protection in China. This will, in turn, contribute to a fair and transparent business environment.