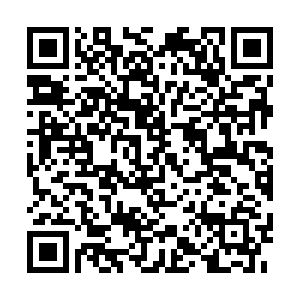 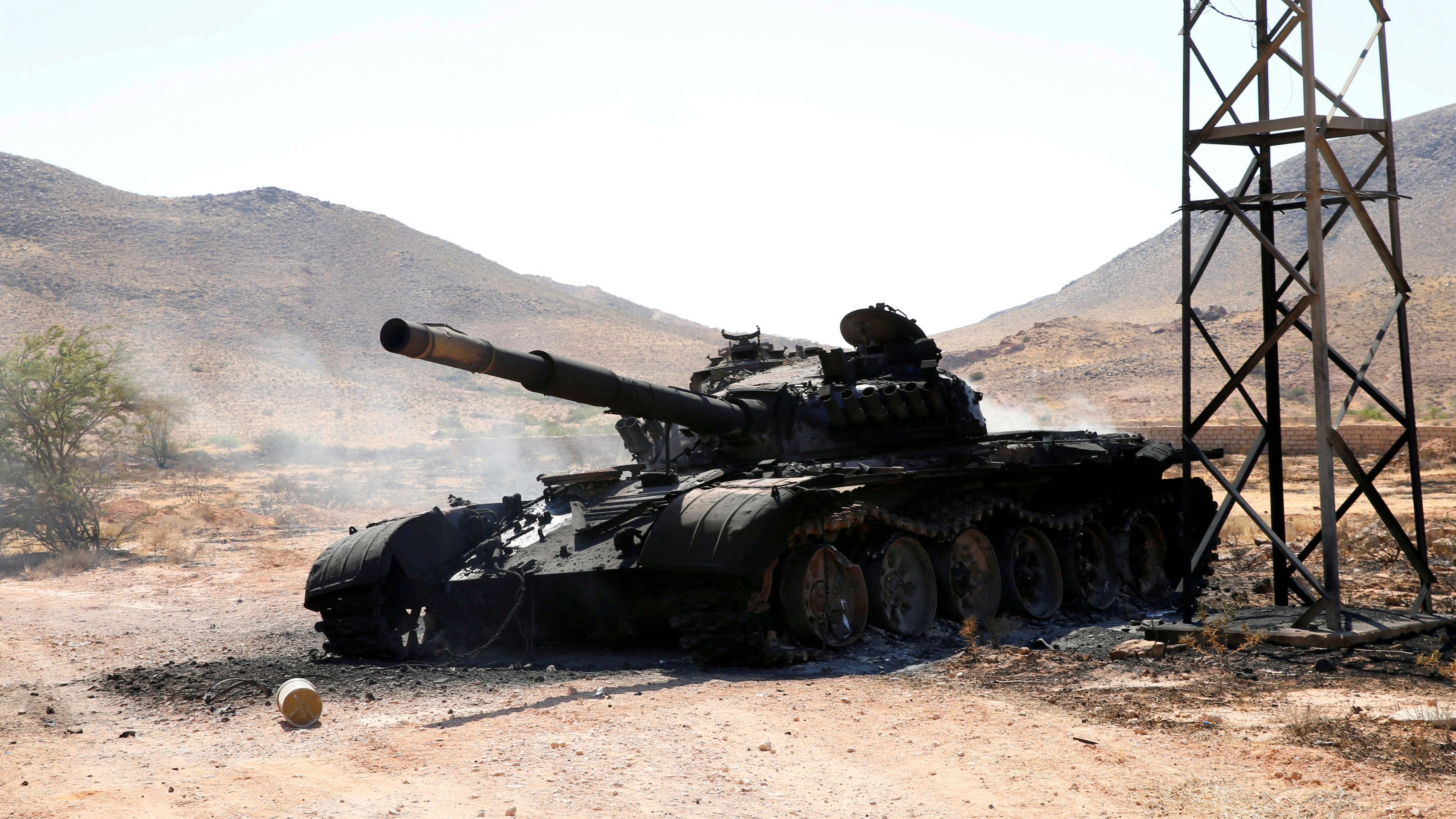 Libya's eastern-based army rejected the call by Turkish and Russian presidents for reaching an immediate cease-fire, stating they will not let up in their military campaign against rival factions in the capital Tripoli.

A statement from Haftar's self-styled Libyan National Army (LNA), released on Thursday, welcomed Russia's bid "to seek peace and stability in Libya," but affirmed "the continuation of efforts of the armed forces in their war against terrorist groups ... which control the capital Tripoli."

The statement described the task as "a national and international demand," stressing that "there is no way to establish a civil state except by completely eliminating them."

A high-level source close to the LNA, who asked not to be identified, described the statement as a "conditional acceptance" of Russia and Turkey's call on Wednesday for a ceasefire to start on January 12.

Libya has been divided into rival camps based in Tripoli and the east, since 2014, each with their own set of institutions. 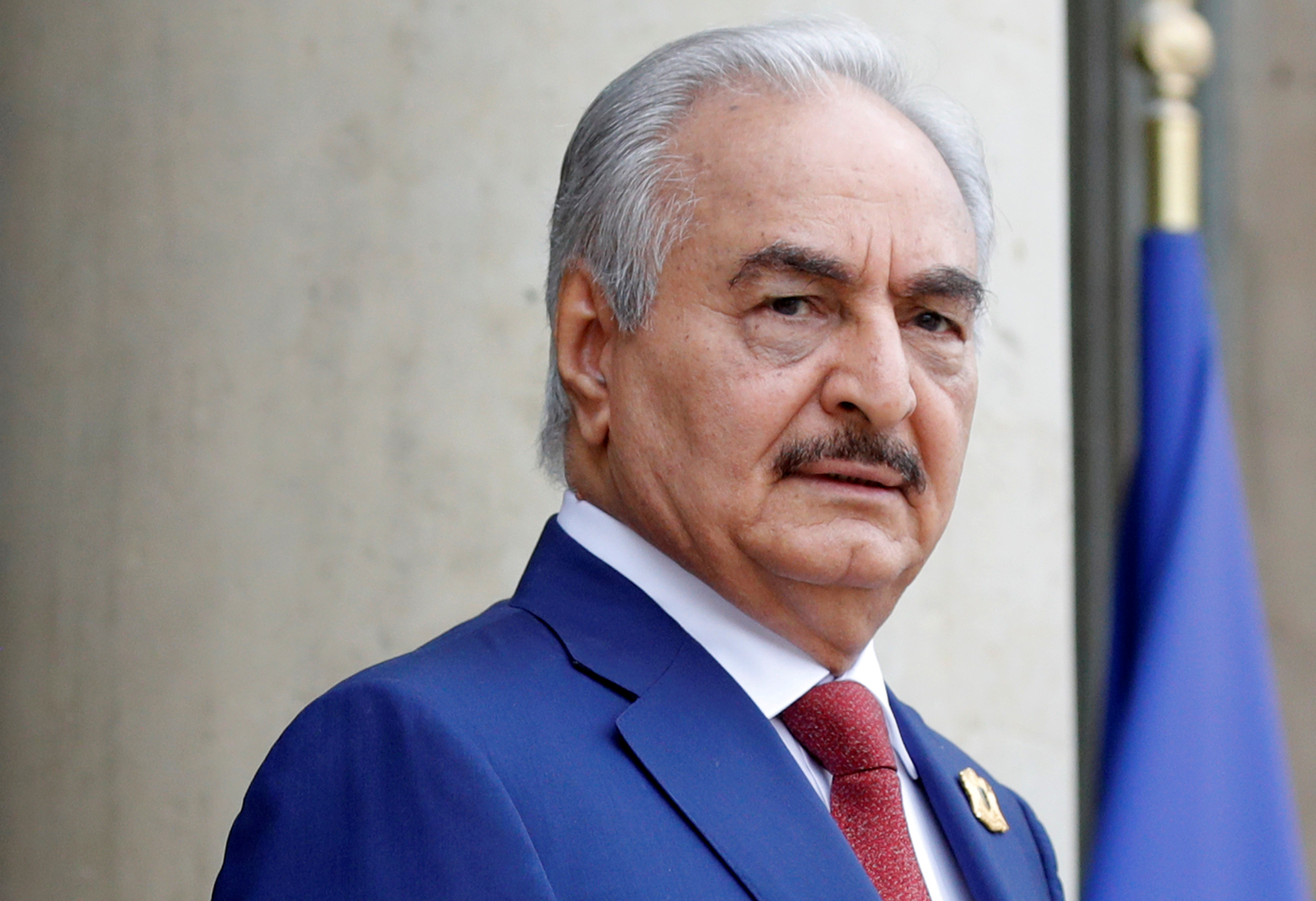 Haftar's forces began an offensive to take control of Tripoli in April that quickly stalled on the city's outskirts. However, the LNA has gained an advantage in recent weeks as fighting intensified and it seized the coastal city of Sirte on Monday.

Following a meeting in Istanbul on Wednesday, Turkish President Recep Tayyip Erdogan and his Russian counterpart Vladimir Putin called on all parties in Libya to establish an immediate cease-fire and stop all hostilities.

They said the cease-fire should be sustainable and "supported by the necessary measures to be taken for stabilizing the situation on the ground and normalizing daily life in Tripoli and other cities."

Both the UN-backed government and the advisory High Council of State in Tripoli, on Wednesday, welcomed the Turkish-Russian call for a cease-fire, stressing the keenness to end the war and resume political process.

UN Special Envoy to Libya Ghassan Salame also welcomed the call for cease-fire, urging international and Libyan parties to "respond positively to these calls and cease all military operations across Libya immediately."

(With inputs from Xinhua, Reuters)

(Cover: A destroyed and burnt tank that belonged to the eastern forces led by Khalifa Haftar, is seen in Gharyan south of Tripoli, Libya, June 27, 2019. /Reuters Photo)