Luckin Coffee's innovative rise in and outside of China
Matteo Giovannini 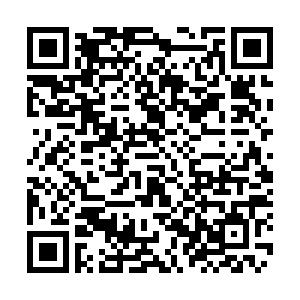 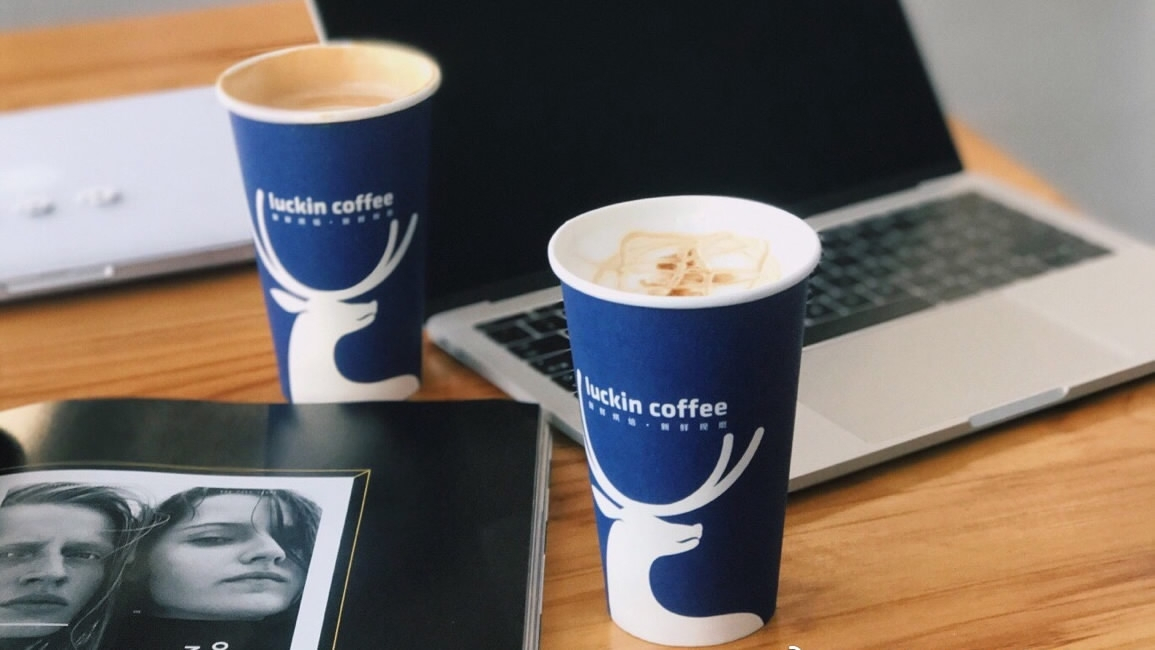 China has been famous for its long tradition in tea. However, coffee is catching up as an incredibly lucrative business with double-digit annual growth in the country.

For some time, China's coffee market was dominated by multinational coffee powerhouses like Starbucks. Recently, local competitors have started to get into this market and build their own business from the ground up.

This is the case of Luckin Coffee, a Xiamen-based coffee start-up that opened its first store in October 2017. The company started to trade on Nasdaq in May 2019. And it has recorded increasing revenues even though it hasn't registered a profit yet.

According to an article published by Caixin, Luckin Coffee has reached a total of 4,500 stores in China in the end of 2019, roughly two hundred more than the 4,300 stores Starbucks has. This figure alone is quite impressive for a business started a couple of years ago, comparing to a multinational company founded in 1971.

In order to explain this growth, it must be remembered that Luckin Coffee is driven by a start-up mentality where CEO and top management forecasted losses for several years during the period of fast expansion by offering discounts to create a customer base.

One key difference between Luckin Coffee and Starbucks is technology. Luckin Coffee is extremely tech-driven. This can be noticed with its smaller size stores, even kiosks, compared to the large size of Starbucks' traditional retail stores. The message that Luckin Coffee wants to deliver is that this is a product for urban people that are always busy and don't have time to sit down in a store and chat. 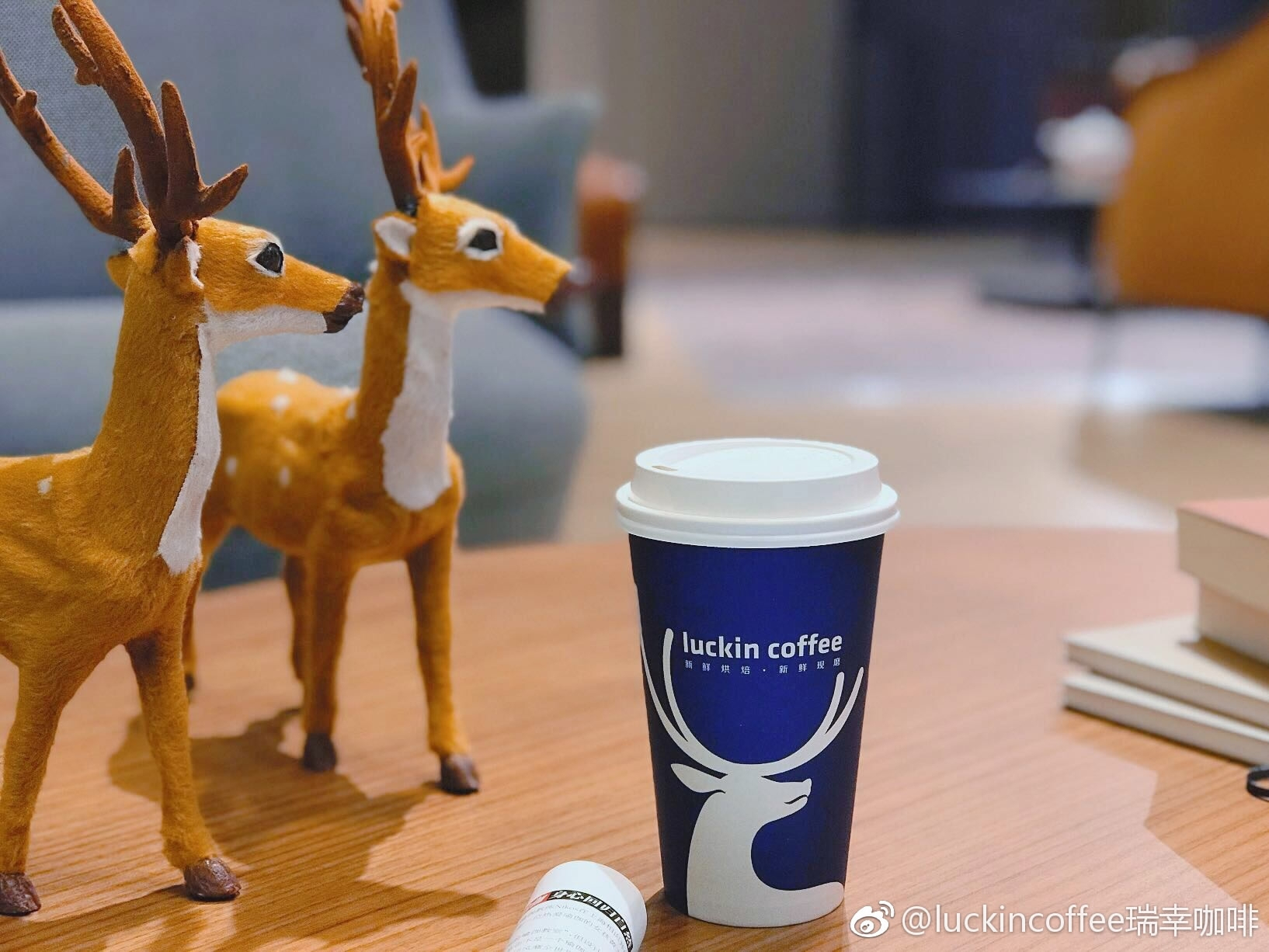 Luckin Coffee is creating a new way of coffee consumption. /Photo via Weibo

Luckin Coffee is creating a new way of coffee consumption. /Photo via Weibo

Technology is used by Luckin Coffee to receive and produce their clients' orders. Orders can be easily made on its app and the product is produced and delivered at the selected store. Starbucks has never wanted to take orders online or deliver its products because they relied on the customers' in-store. This is probably one of the major opportunities Starbucks missed. It has being tried to correct it ever since.

Presence is another key word for Luckin Coffee. While Starbucks prefers to offer its products only at premium locations in first tier cities, Luckin Coffee has taken a more broad approach by opening stores in more remote locations and expanding onto university campuses across China to fill the gaps left by the American giant.

Luckin Coffee has also challenged the dominance of Starbucks in terms of price. It is aggressively offering huge discounts. And the growth potential of coffee consumption in China is enormous. In China, people drink an average of 6 cups of coffee a year compared with almost 500 in U.S., EU, Japan and South Korean market. Luckin Coffee plans to continue this aggressive strategy of technology, delivery and big discounts for the long-term.

The fast growth is accompanied by an international expansion. Recently, Luckin Coffee has signed a joint venture agreement with a partner to open new stores in the Middle East and increase the brand awareness of potential customers outside of China.

According to China Daily, Luckin Coffee is now expanding its business into vending machines and trying to sell hot beverages and snacks with the clear intent of tapping even more into the Chinese market and getting closer to the consumers.

Luckin Coffee represents a successful innovation story of applying tech to brick-and-mortar businesses in China. The company has been able to turn a very traditional business into an innovative one. China is now at the forefront of innovation and is able to impose new rules of the game that giants such as Starbucks cannot afford not to follow if they want to stay competitive.