Mount Emei: A sacred mountain in the sea of clouds
CGTN 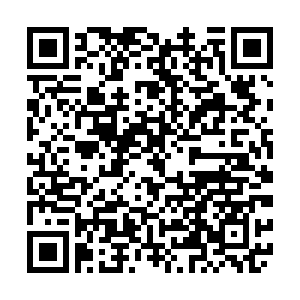 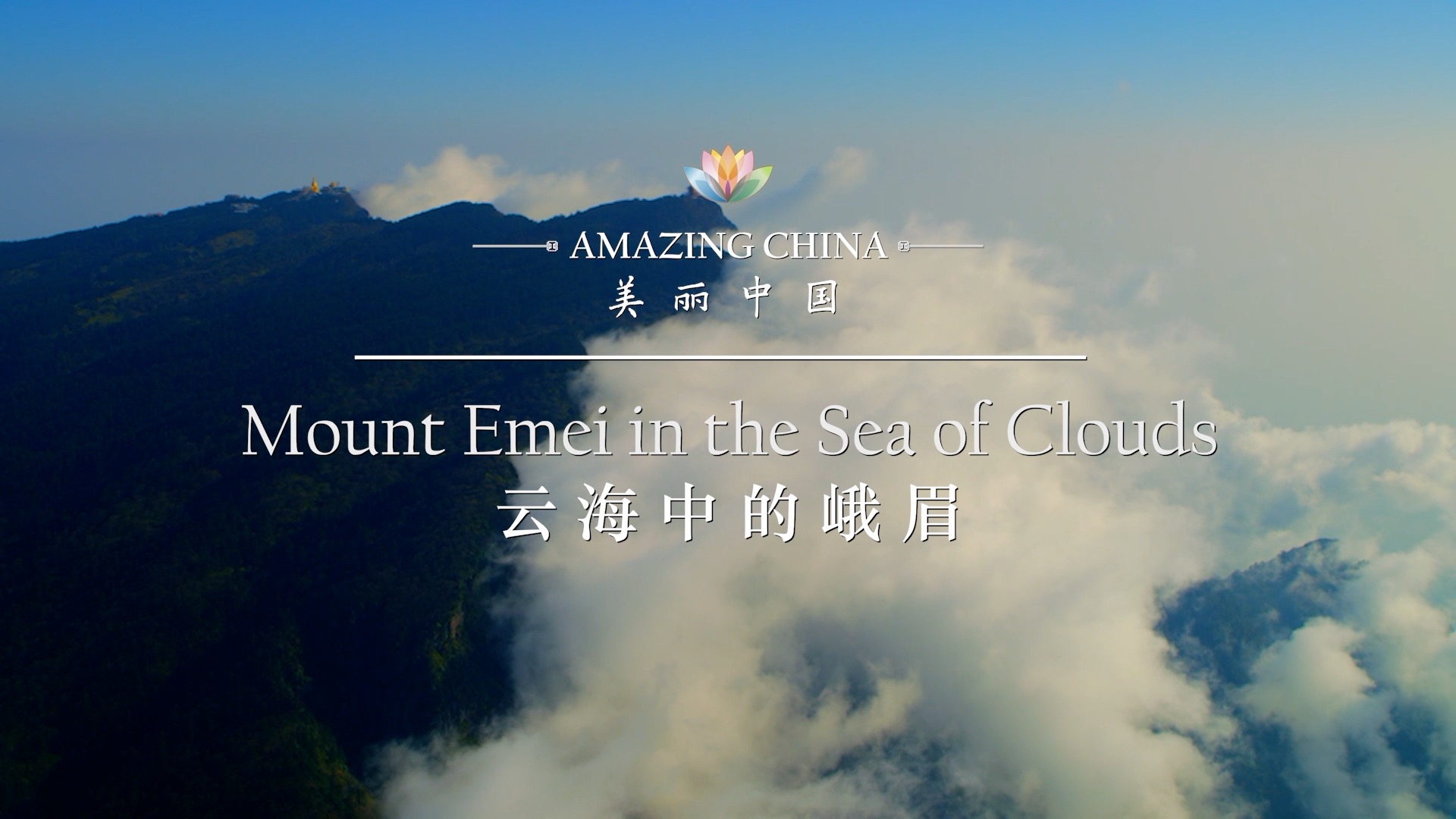 Standing in southwest China's Sichuan Province, Mount Emei is renowned for its stunning views and fascinating culture throughout history.

The massif erected three million years ago on the southwest edge of the Sichuan Basin.

During the complex process of crustal movement with weathering and erosion, the mountain developed to a height of 3,099 meters at its highest peak, later named the Summit of Ten Thousand Buddhas.

The difference is more than 2,700 meters from the top to the Emei Plain at the foot of the mountain.

With an elevation of about 3,079 meters, the Golden Summit of Mount Emei is the perfect location to appreciate the breathtaking sea of clouds.

The peaks emerge from the clouds, looking like floating islands in the sky.

The Golden Summit also has the biggest concentration of temples on Mount Emei.

The Buddha statue of Samantabhadra measures 48 meters high, being the highest golden Buddha in the world.

The ten heads of the Buddha statue, each with different expressions, represent the ten mentalities of ordinary people, who come here to pray for the protection of the Buddha.

Being also a world cultural heritage site, Mount Emei is the birthplace of the ancient school of Emei martial arts, which consists of many styles like Emei Sword, Emei Fist, Emei Sword Fist and Emei Arhat Fist.

Due to favorable natural conditions, Mount Emei is home to more than 3,000 wild animal species. Many of them are native to China and under state protection. With distinct vertical distribution of vegetation, the four seasons exist simultaneously on the majestic mountain.