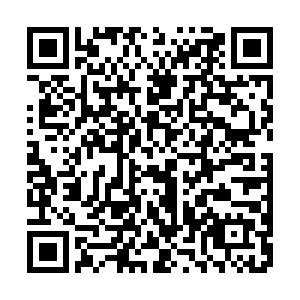 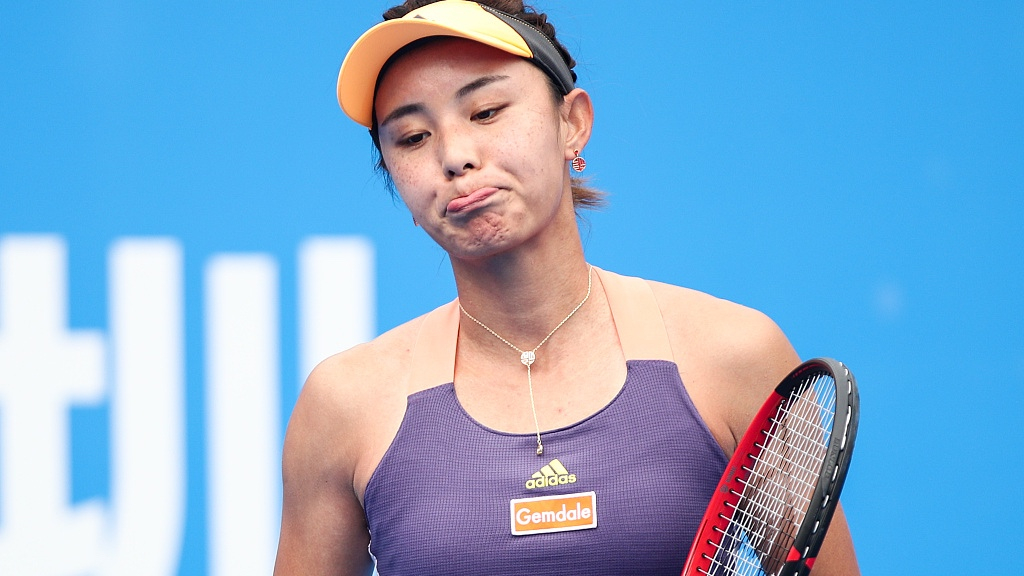 Wang Qiang's Shenzhen Open campaign comes to an end after being knocked out by Russia's Ekaterina Alexandrova, January 9, 2020.

Wang Qiang's Shenzhen Open campaign comes to an end after being knocked out by Russia's Ekaterina Alexandrova, January 9, 2020.

Two-times Grand Slam winner Garbine Muguruza advanced to the semi-finals of the Shenzhen Open with a battling 6-4 2-6 6-4 victory over Kazakhstan's Zarina Diyas on Thursday.

Spaniard Muguruza closed out the match with an ace - her 13th in the contest and her highest tally in a match in four years - and reached her first semi-final since successfully defending the Monterrey Open title in April.

The sixth seed, ranked 35 in the world, also won three consecutive matches for the first time since last year's French Open as she looks to recapture the form that catapulted her to the world number one in 2017.

In a topsy-turvy match that lasted more than two hours, Wang broke her opponent six times but Alexandrova responded with seven service breaks of her own to reach the final four.

Alexandrova lost her only previous meeting with Muguruza, suffering a Wimbledon first-round defeat in 2017 as Muguruza began her run to the title that year.

"We played once, but it was a few years ago," Alexandrova said. "I lost, and I hope I can do better tomorrow."