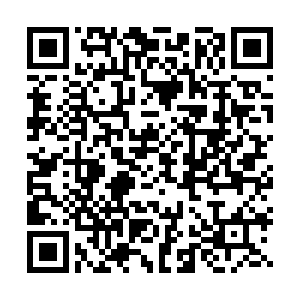 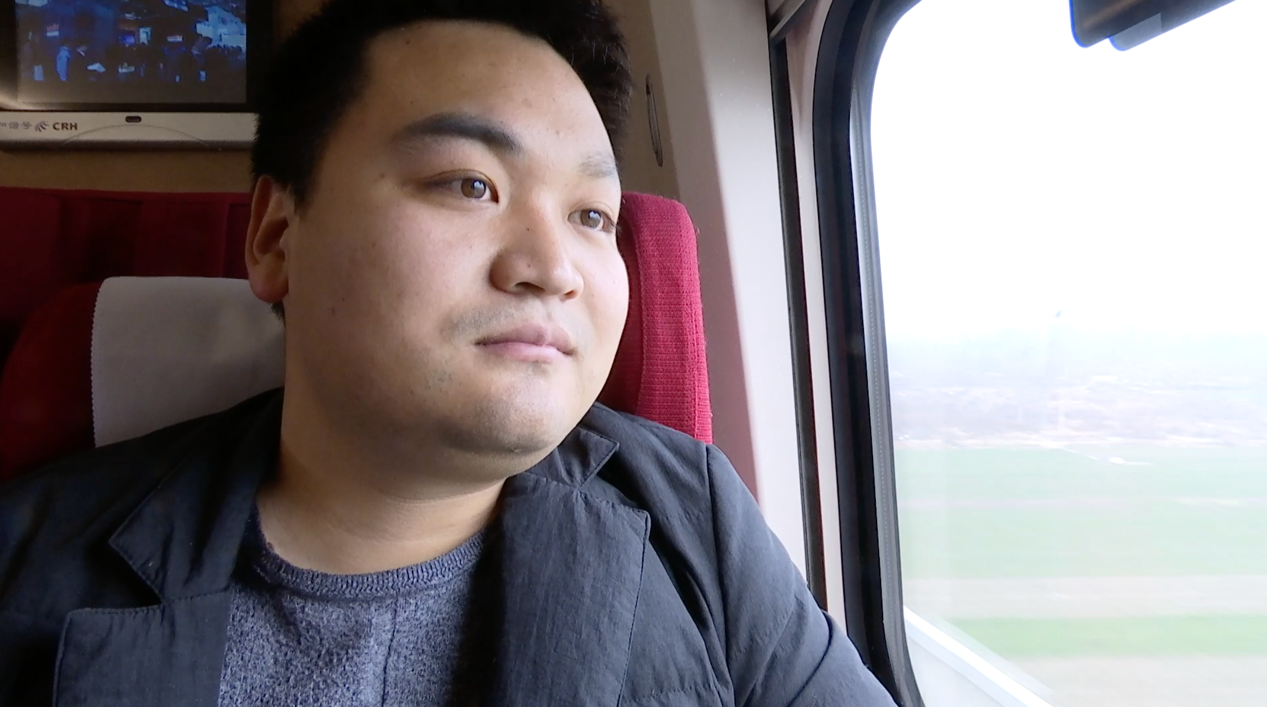 For many migrant workers in China, going home during Chinese New Year can be time-consuming. The fast-developing high-speed train network connects many of China's cities, allowing people from all walks of life to travel more efficiently.

Most of the construction workers in central China's Zhengzhou City are from other parts of Henan Province. Liu Yang, a project manager at China Construction Third Engineering Bureau, said he now has a new option for traveling back this year.

"As a migrant worker, high-speed railways have shortened the trip home. Since a new route now passes through my hometown, it gives us chances to work even further away because it is easy to get home," Liu said. 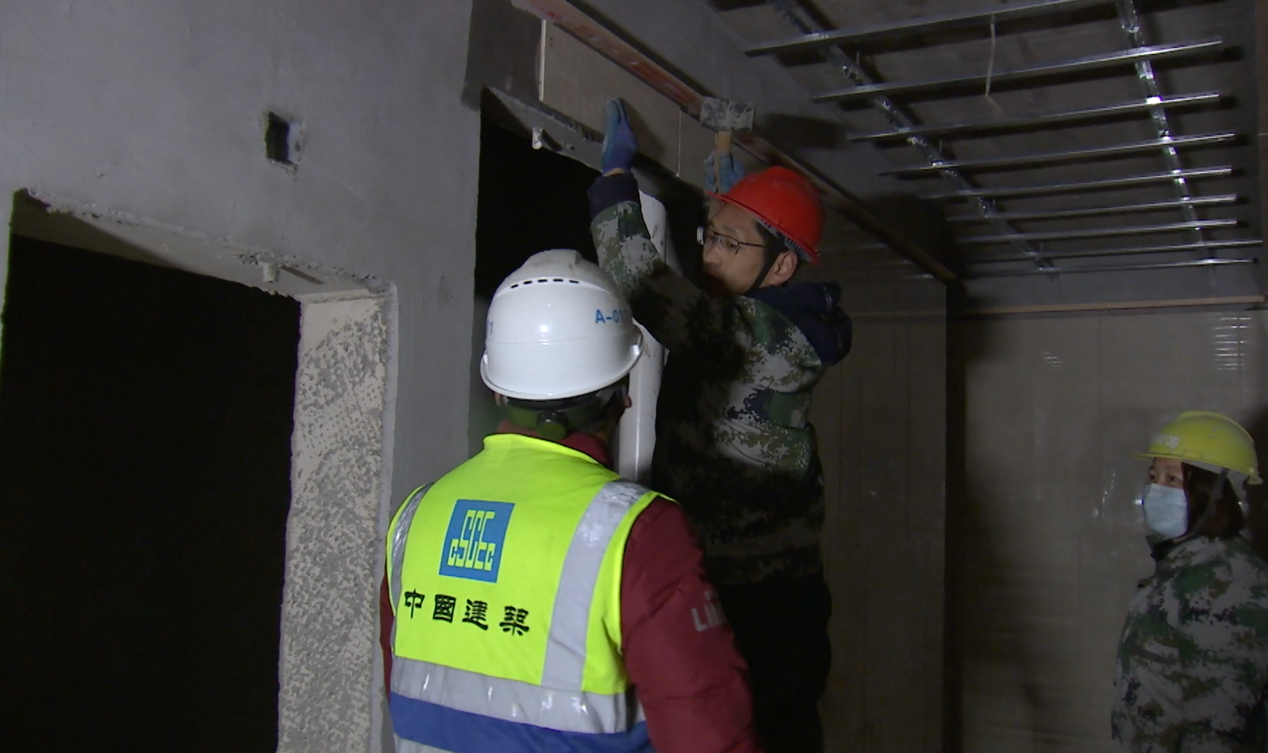 Going home is a common topic among migrant workers at many construction sites in China. / CGTN Photo

Going home is a common topic among migrant workers at many construction sites in China. / CGTN Photo

Liu's hometown is in Zhoukou, in the southeastern part of Henan Province. Zhoukou sits on the newly opened Zhengzhou to Fuyang high-speed train line, a route that joined central China with the Yangtze River Delta Area.

The new route sees 8,000 passenger trips from Zhengzhou every day.

"The new Zhoukou line is very popular. Our monitoring shows there are long lines at all check-in gates. The trains are almost full," said Chen Yang, a spokesperson of Zhengzhou East Railway Station. 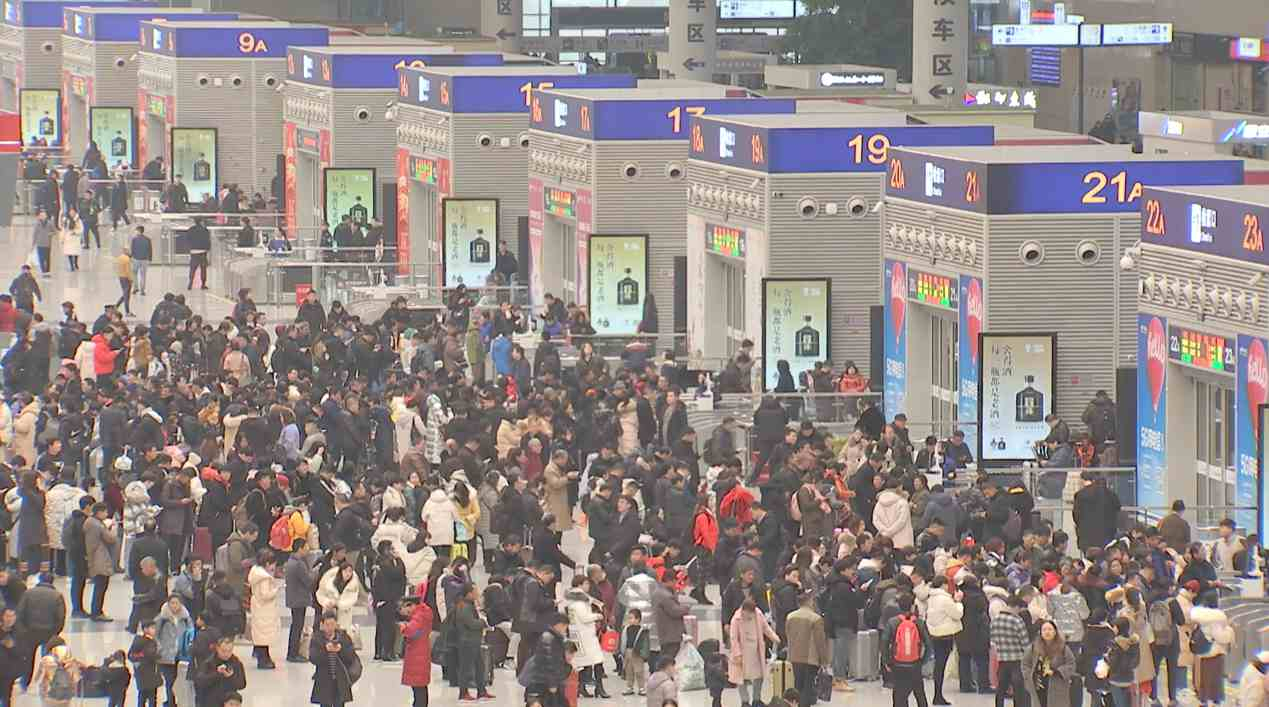 It now takes Liu just an hour to get home. In the past, he had to take a bus, which took at least three hours. He said the convenient transportation allows him to go home more often and encourages him to travel further and more confidently.

Liu said people in his hometown had been expecting high-speed train services for decades and that many of them were excited about it. The densely populated southeastern part of the province joined the high-speed railway network following the launch of the Zhengzhou-Fuyang train.

"The high-speed railway station in my hometown is similar to those in big cities. Our small county has begun a new chapter," Liu said.