Peru to plant one million trees around Machu Picchu
CGTN 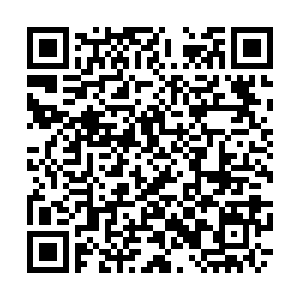 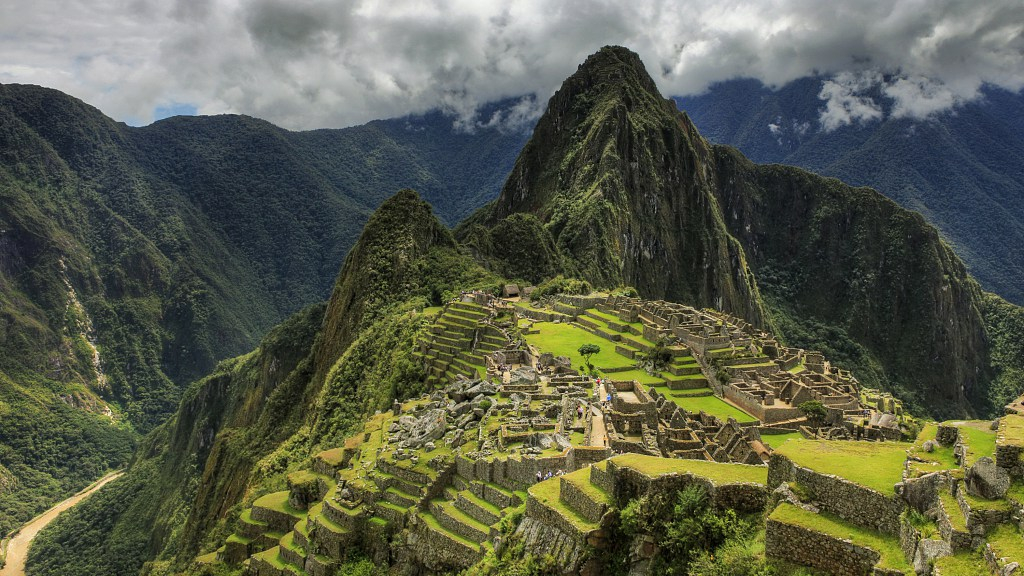 Peruvian President Martin Vizcarra launched a campaign on Thursday to reforest the Machu Picchu archaeological site in order to protect it from mud slides and forest fires.

Vizcarra has pledged to plant one million trees in the 35,000-hectare protected archaeological complex that features the stunning Inca citadel.

"We're here to begin the planting of a million trees in the protected zone around the Machu Picchu sanctuary," said Vizcarra. 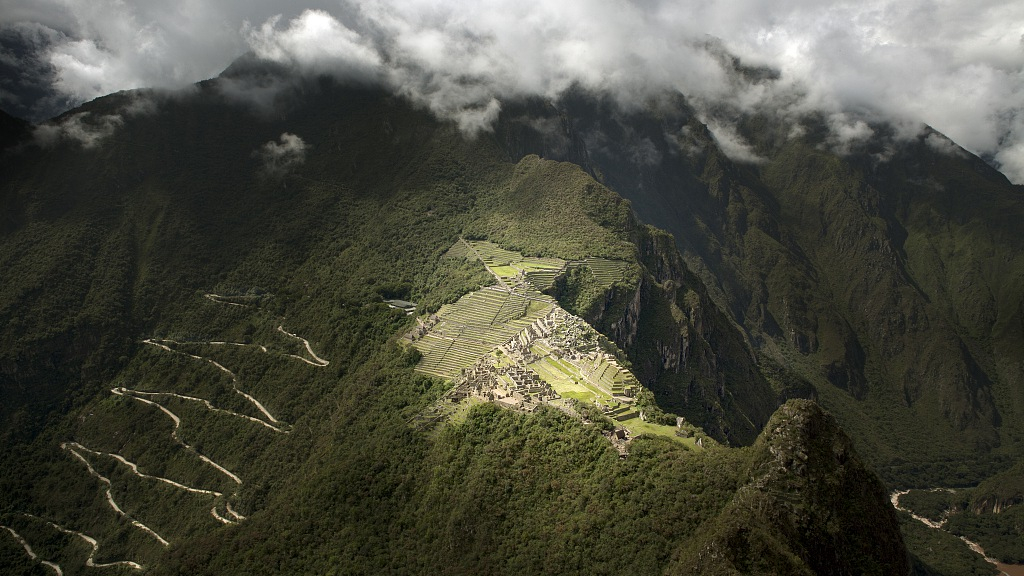 The Machu Picchu estate – which includes three distinct areas for agriculture, accommodation and religious ceremonies – is the most iconic site from the Inca empire that ruled a large swathe of western South America for 100 years before the Spanish conquest in the 16th century.

Vizcarra said the ambitious target of one million trees is "a commitment from the government, the region, the municipality and all the citizens who want to protect this world wonder." 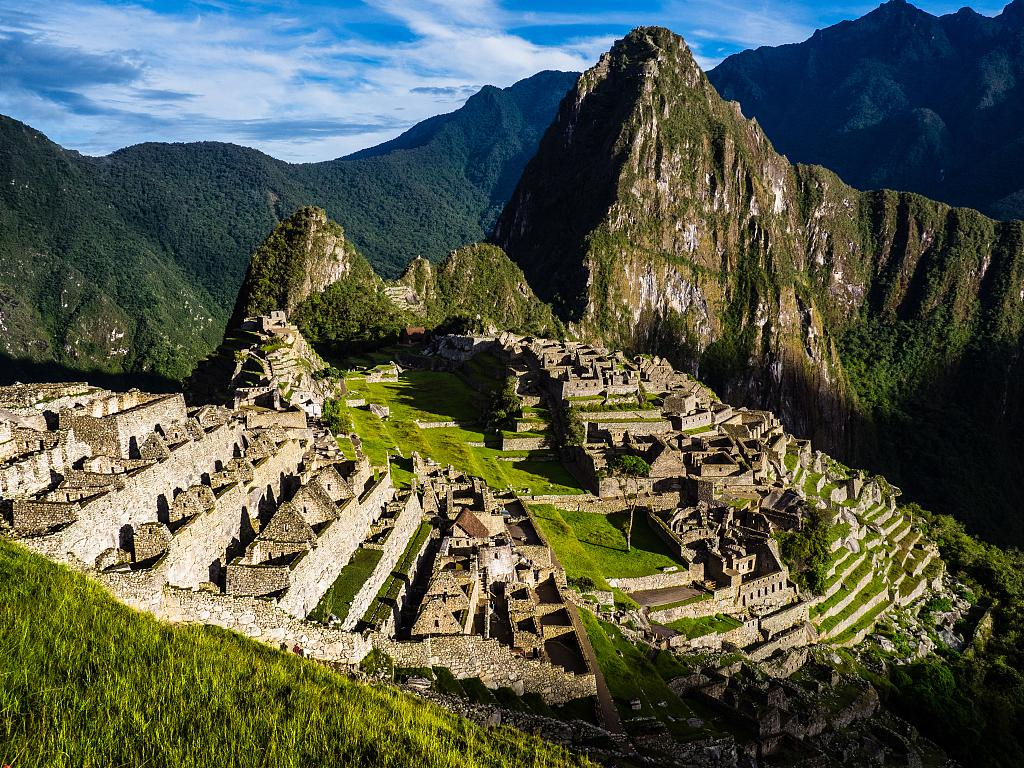 Environment ministry specialists evoked the need to plant trees to protect not only the sanctuary but also the protected ecological area's fauna and flora.

The area is at risk of mudslides due to heavy rainfall in winter and forest fires in summer.

It's the second such measure taken in the last eight months to protect Peru's most popular tourist destination. 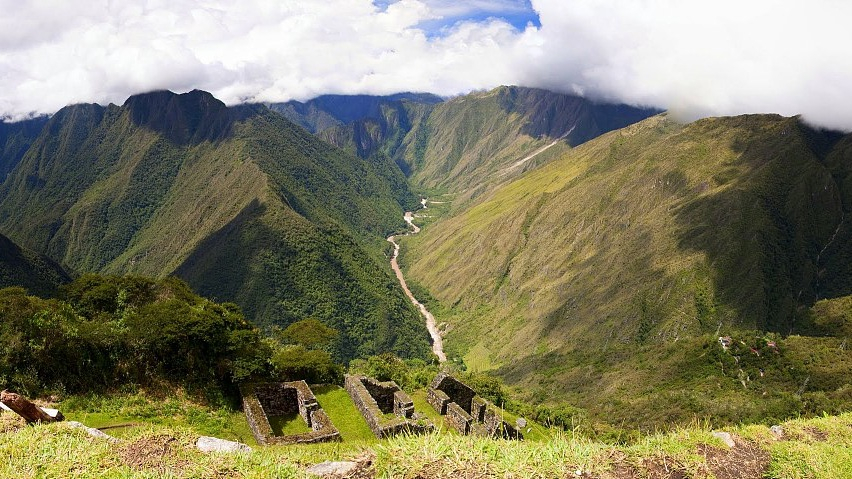 Machu Picchu, which means "old mountain" in the Quechua language indigenous to the area, is at the top of a lush mountain and was built during the reign of the Inca emperor Pachacuti (1438-1471).

It lies around 100 kilometers from the Andean city of Cusco, the old Inca capital in southeastern Peru and was rediscovered in 1911 by the American explorer Hiram Bingham. UNESCO declared it a World Heritage Site in 1983.