Xinjiang's counter-terrorism methods not different from the West
CGTN 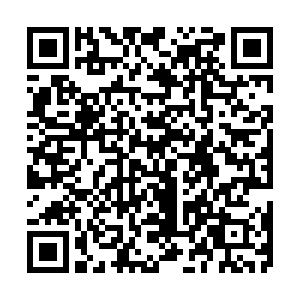 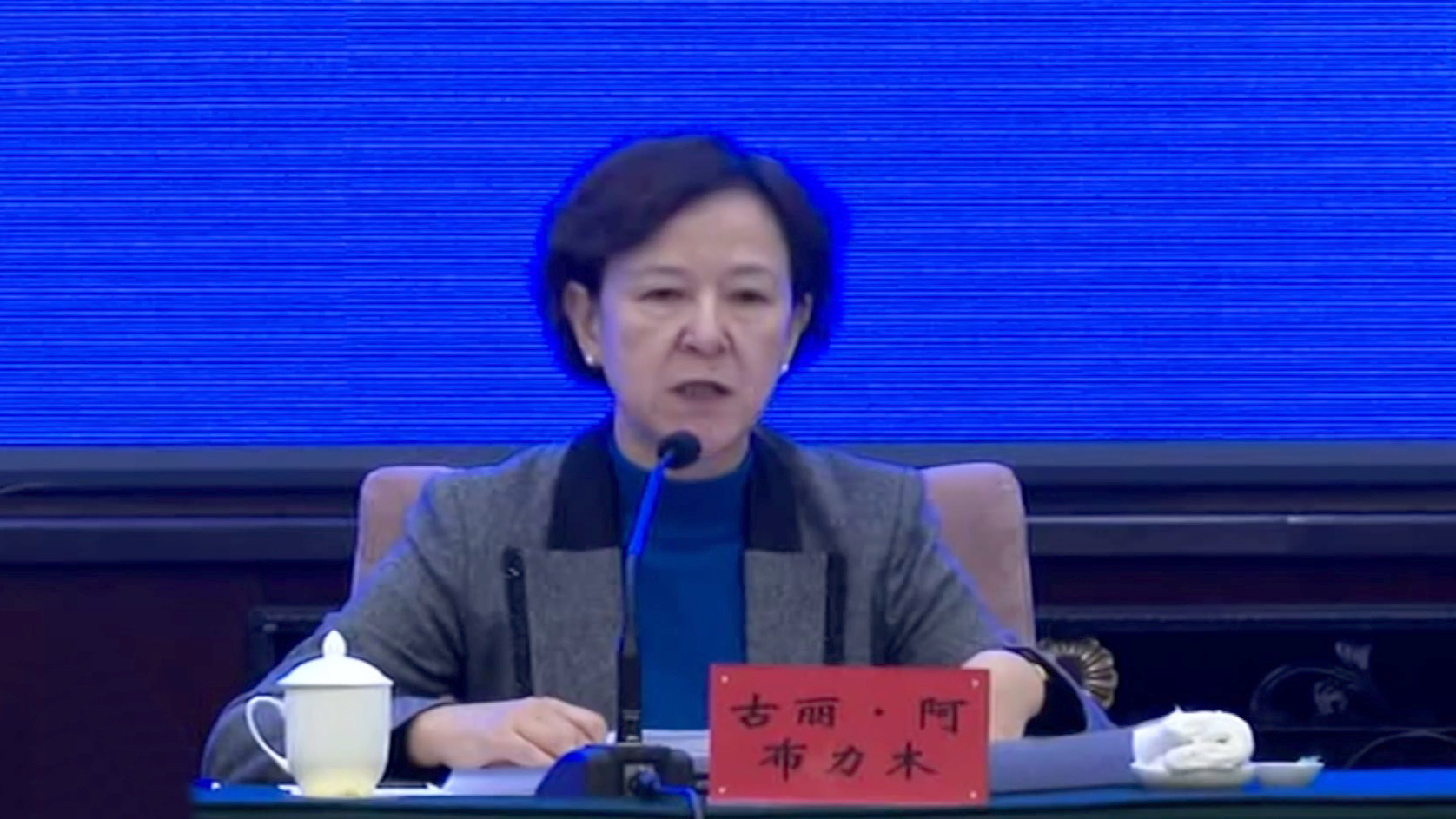 The officials noted "ethnic separatists, religious extremists, and violent terrorists" plotted and carried out several thousand acts of violent terrorist attacks and related incidents in Xinjiang between 1990 and 2016, claiming a large number of innocent lives and causing enormous damages to public property.

Officials also pointed out that "counter-terrorism and deradicalization efforts in Xinjiang do not target any specific ethnic group," and "stick to the principles of rule of law and a law-based approach" in combating the threats.

They rebutted allegations of "suppressing ethnic minorities" and "persecuting Muslims" from the U.S. and other Western politicians, stressing that Xinjiang-related issues are all "about fighting separatism, violence and terrorism, and extremism."

Gulnal Ubli, vice director of Xinjiang Cultural and Tourism Department, one of the Uygur intellectuals reportedly being persecuted and detained according to the western media outlets, not only denied the allegations, but also said that scholars in Xinjiang support and endorse the law-based deradicalization measures and the fight against terrorism, and acknowledged that the government "provides them with strong support to do academic research and artistic creation."

During the briefing, the speaker showed video footage and pictures to explain the complexity of terrorism and extremism in Xinjiang, which take roots overseas and "have breeding soil inside China." The majority of terrorist incidents were influenced by the "Eastern Turkistan Islamic Movement" and the "World Uyghur Congress."

The vocational education and training centers serve the purpose of addressing "both the symptoms and root causes" and integrate both preventative measures and forceful response.

To meet the needs of fighting terrorism and extremism, these centers deliver a curriculum that includes standard spoken and written Chinese, understanding of the law, and vocational skills.

During the conference, one of the students, Alijan Tohti, 29, from Huangdi Township, Kashgar City, shared his own experience from the Vocational Education and Training Center of Kashgar City.

He mentioned that he was once induced by his "friends" to participate in "illegal gatherings that preach extremism many times." He was persuaded that things donated by the government are not "Halal" and prevented his family from participating in health insurance.

After the government found out about his unusual decisions, they managed to persuade him into signing up for training. After graduation, he went to work in a company.

"I'm thankful that I went to the education and training center," said Alijan Tohti. " Now I'm more open, confident and willing to communicate with others."

Another student, Alimujiang Abuduaini, 33, from Yutian County of Hotan Prefecture, also shared a similar story. After his graduation from the training center, he received a loan of 50,000 yuan from the bank with the guarantee of the community workers and started his own business.

In 2019, Xinjiang received more than 213 million tourists, with tourist income increasing over 40 percent. The official noted that "the people of all ethnic groups in Xinjiang are fully aware that "stability is a blessing, and turmoil a curse."