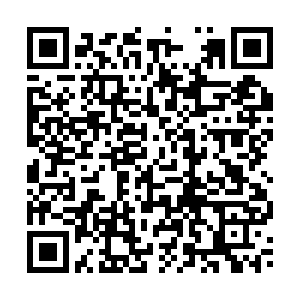 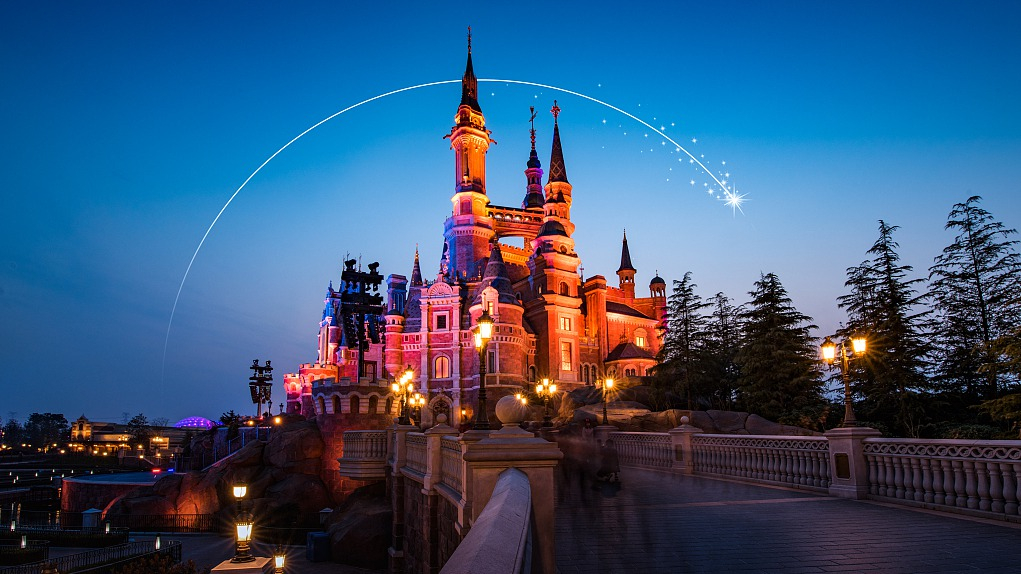 To celebrate the Year of the Rat, Shanghai Disney Resort announced on Thursday it would hold a series of special events from January 13 to February 9.

On January 23 and 24, Shanghai Disneyland Hotel will offer an exclusive Spring Festival banquet accompanied by Mickey and Minnie.

Featuring a range of classic traditional dishes, the banquet will recreate a traditional Spring Festival atmosphere with plenty of activities, such as paper-cutting, sugar painting and dumpling making.

A new vibrant fireworks show is also ready to dazzle guests every evening from January 13 to February 9, with projections on the Disney castle featuring families from classic Disney movies and traditional Chinese elements such as calligraphy and lanterns.

According to experts from the tourism industry, since the opening of Shanghai Disney Resort in June 2016, it has launched a range of different cultural activities combining Chinese and Western elements to promote its presence in the Chinese market.