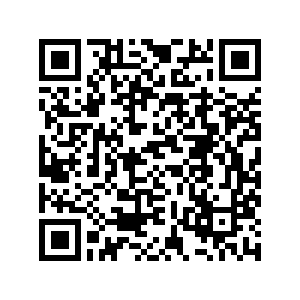 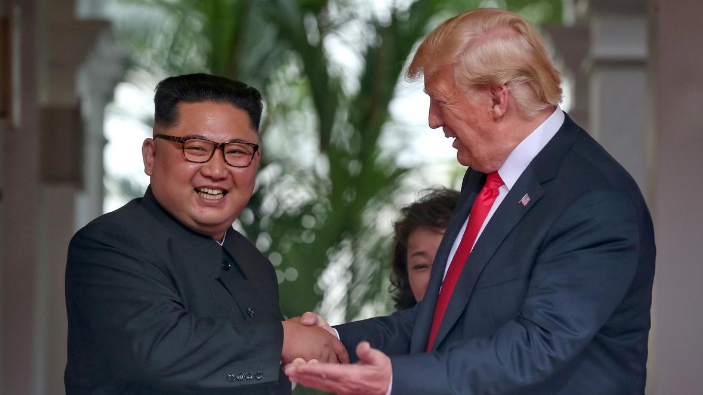 While Kim could personally like Trump, he would not lead his country based on personal feelings, Kim Kye Gwan, an adviser to DPRK foreign ministry, said in a statement.

"Despite the leaders' good relations, it is a mistake for the United States to expect a return to talks," he said.

The response came after Trump's birthday wishes that, according to Chung Eui-yong, top national security adviser for the Republic of Korea's (ROK) President Moon Jae-in, who met Trump in Washington this week, were delivered on Thursday.

"The day we met was Kim Jong Un's birthday, and President Trump remembered this and asked me to deliver the message," Chung said at Seoul airport upon his return from Washington.

Kim's birthday is believed to be January 8, though the DPRK has never confirmed the date.

Chung did not say if it was a written message or whether it included anything beyond birthday wishes. 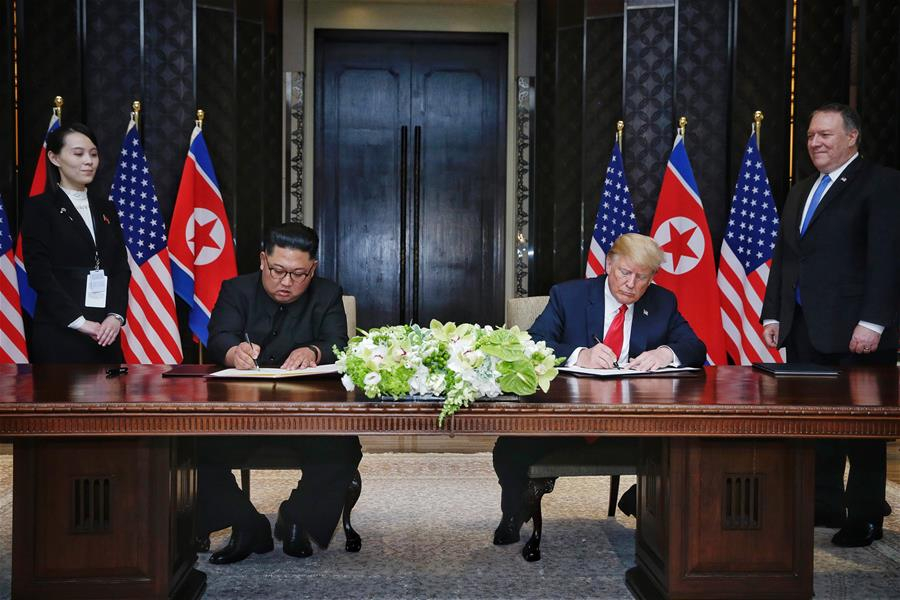 Negotiations on the dismantling of the DPRK's nuclear and missile programs have been at a standstill after a working-level meeting with the United States in Stockholm last October collapsed.

Kim has set a year-end deadline for Washington to change its stance on the negotiations, though U.S. officials have downplayed it as artificial.

On Wednesday, Chung met the U.S. special envoy for the DPRK, Stephen Biegun, and reaffirmed close U.S.-ROK coordination on the DPRK, Morgan Ortagus, spokesperson for the United States Department of State said.

ROK Foreign Minister Kang Kyung-wha will meet U.S. Secretary of State Mike Pompeo in California next week, along with their Japanese counterpart, Toshimitsu Motegi. DPRK and ROK-Japan relations will be at the top of the agenda.

ROK President Moon Jae-in said Tuesday that there was an urgent need for practical ways to improve ties with the DPRK, adding that he was ready to meet Kim in the DPRK.