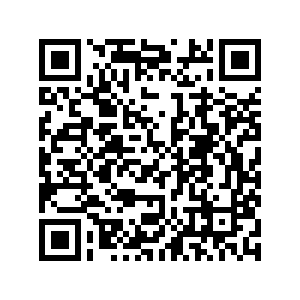 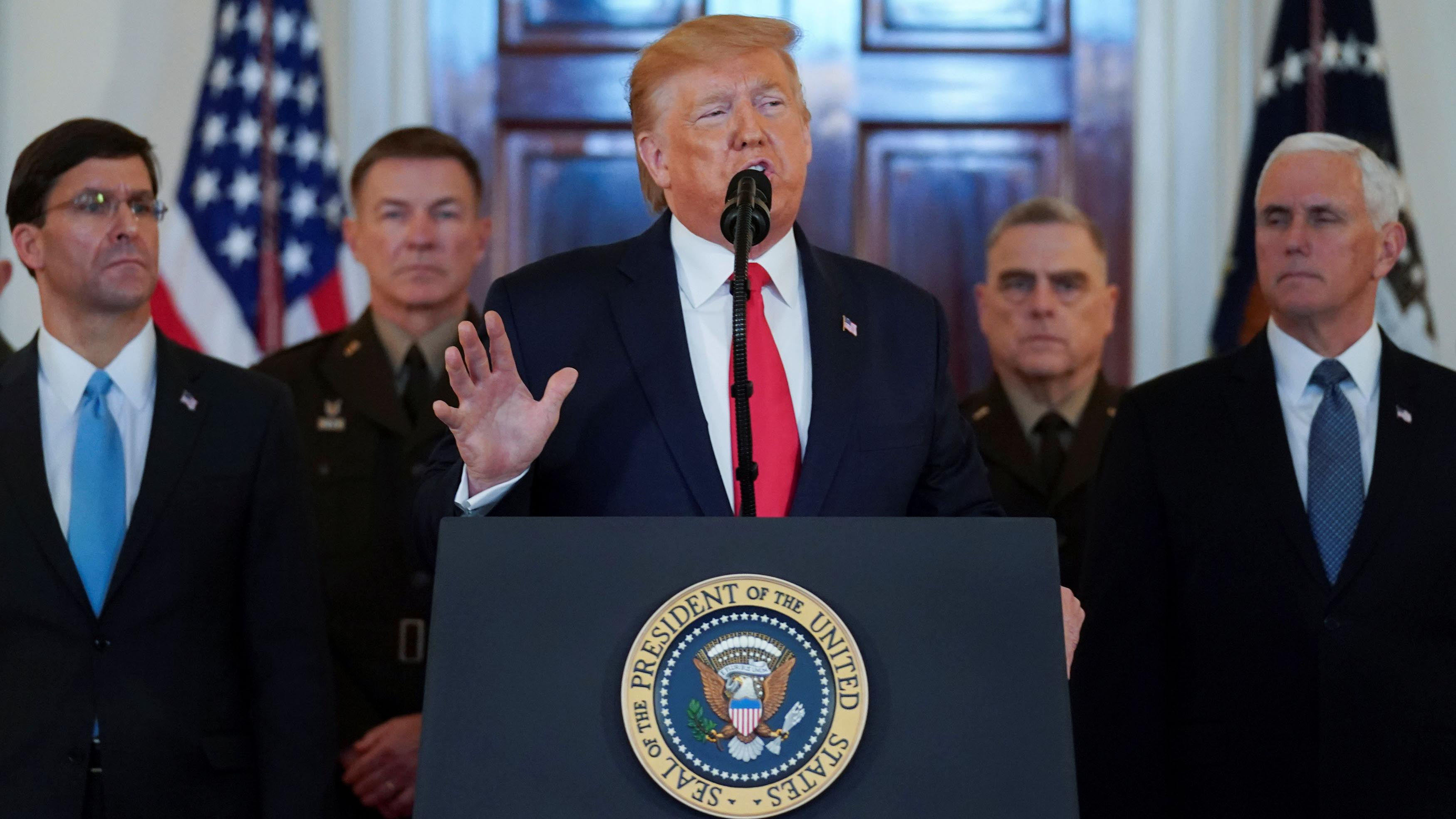 U.S. President Donald Trump on Thursday said that the U.S. has increased sanctions on Iran after a missile strike this week on Iraqi bases housing American military personnel, but gave no other details, according to Reuters.

"It's already been done. We've increased them. They were very severe, but now it's increased substantially," Trump told reporters at the White House.

There were no casualties in Tuesday night's attacks, which were carried out in retaliation for a U.S. drone strike last week that killed senior Iranian commander Qasem Soleimani.

Meanwhile, Iranian Foreign Minister Mohammad Javad Zarif on Thursday told the United Nations Security Council that one "unhinged" regime is frantically clamoring to turn back time and explicitly pointed the finger at the United States in his speech.

Zarif, whose visa was denied by the United States, which made it impossible for him to attend in person the Security Council ministerial-level open debate, addressed the meeting through the delivering of Iran's Permanent Representative to the United Nations Majid Takht Ravanchi.

"Our January 8 action against an air base in Iraq from which the cowardly armed attack against martyr (Qasem) Soleimani was launched, [it] was a measured and proportionate response to a terrorist attack, in the exercise of our inherent right to self-defense in accordance with Article 51 of the Charter," he said.

"This rogue U.S. regime has withdrawn from several landmark accords, including the Paris Agreement, the INF Treaty, and not least, the Joint Comprehensive Plan of Action (JCPOA). That, in an open affront to this very Council, has involved unprecedented and unlawful U.S. punishment of anyone who attempts to comply with Resolution 2231, which unequivocally endorses the JCPOA," said the Iranian top diplomat.