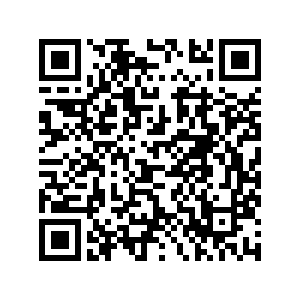 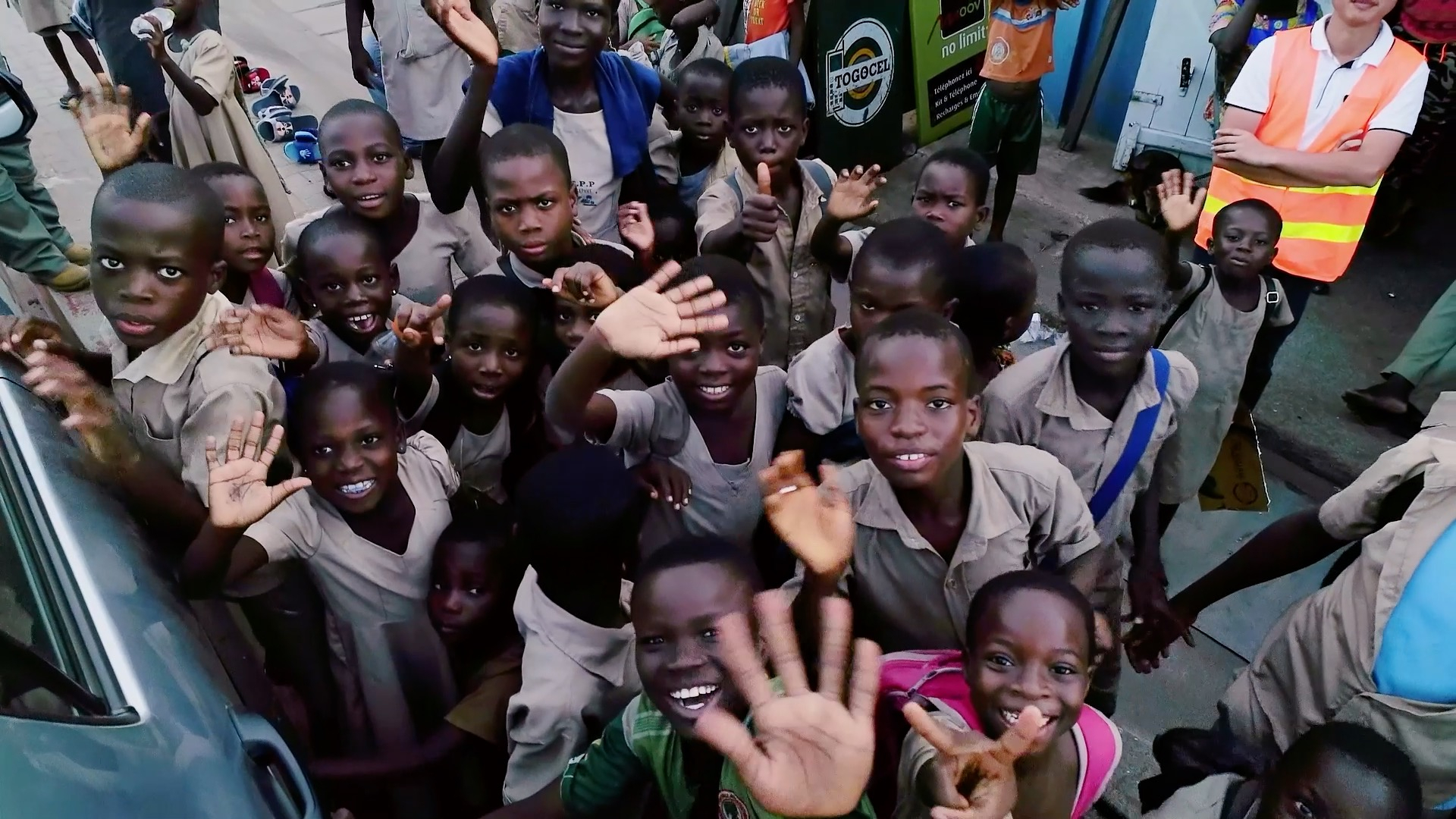 Editor's note: Sibusiso Moyo is Zimbabwean Minister of Foreign Affairs and International Trade. The article reflects the author's opinions, and not necessarily the views of CGTN.

There is a debate among geopolitical commentators about the merits and even intentions of Chinese engagement in Africa. Some suggest the Chinese seek to undermine democracy; others accuse China of saddling the continent with decades of ultimately un-repayable debt; few seem to believe that China genuinely has the interests of Africa at heart. And almost no one in the international community cares to ask the views of Africans themselves.

In the case of my country, Zimbabwe, where we are preparing to receive the visit of State Councilor and Foreign Minister Wang Yi, it cannot be disputed that China has been a strong and true friend over many decades.

In the late 1970s, China was a pivotal supporter of the protracted and hard-fought liberation war in Zimbabwe which culminated, in April 1980, in the achievement of sovereign independence on the basis of universal suffrage: a basic democratic right denied to generations of Zimbabweans by successive and ever more repressive colonial administrations.

Post-independence, Chinese support across all sectors of economic and social development has been generous, consistent and highly effective.

This hardly chimes with the narrative suggesting, or even accusing, China of seeking to impose its own identity and its own form of governance upon African nations.  Indeed, I am not aware of any single example – save perhaps in the minds of anti-Chinese, largely Western, policymakers – where China has imposed itself, its philosophy or its system of governance on any African nation.

Indeed, over the last 40 years, in full alignment with the Charter of the United Nations, China has resolutely adhered to a policy of non-interference in the domestic affairs of other countries.  China's strategic focus has been one of trade-facilitation and investment in essential infrastructure projects in an area that has been shunned until relatively recently by Western cooperation partners and development institutions.

China has also placed high priority on its education and health sector partnerships with African countries, including my own. The result is mutual economic and social benefit.

A key aspect of China's relationship with Zimbabwe – indeed with all African countries – is that its engagement comes without political conditions and lectures that can unfortunately accompany Western support. In stark contrast to China, there are a raft of examples where Western engagement is openly premised upon a requirement for Africans to openly embrace Western social values and practices, even when they sit uncomfortably against our own cultural heritage and beliefs.

Far from making counter demands, China's intensified focus on Africa especially since the launch of the Forum on China-Africa Cooperation and with its evolving synergy with Africa's own continental development blueprint, Agenda 2063, has in a sense "democratized" FDI by affording African nations a far wider range of options, boosting other international FDI inflows into African countries. 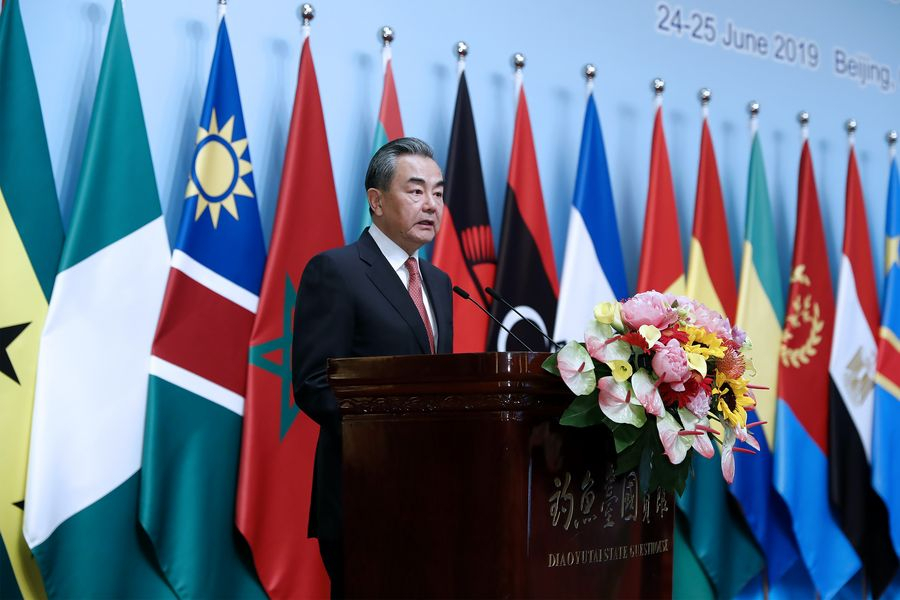 Chinese State Councilor and Foreign Minister Wang Yi addresses the opening ceremony of the Coordinators' Meeting on the Implementation of the Follow-up Actions of the Beijing Summit of the Forum on the China-Africa Cooperation (FOCAC) in Beijing, China, June 25, 2019. /Xinhua Photo

Chinese State Councilor and Foreign Minister Wang Yi addresses the opening ceremony of the Coordinators' Meeting on the Implementation of the Follow-up Actions of the Beijing Summit of the Forum on the China-Africa Cooperation (FOCAC) in Beijing, China, June 25, 2019. /Xinhua Photo

India, South Korea, Turkey and Russia among others have developed their own Africa-focused partnership forums – all aimed at advancing Africa's development and integration agenda while, at the same time, seeking out investment and trade opportunities for their respective private and state companies across all economic sectors.

Other key cooperation partners, including the U.S. and UK have taken careful note and have gradually re-calibrated their own Africa-focused initiatives to incorporate support for infrastructure development, with the UK announcing that post-Brexit, it aspires to overtake the U.S. as the G7's top investor in Africa by 2022.

Some may view the various statements of intent by other nations as some form of challenge to China's position as the number one investor in Africa.  There is more than enough room in Zimbabwe and across our massive continent and its rapidly expanding, integrating market, to accommodate all who, like China, seek genuine win-win and mutually beneficial partnership with us.

Yet for the newer entrants and those who have recently woken-up to the enormous potential, it is clear that they face an uphill task in seeking to replicate or attain the levels of Chinese engagement or infrastructure investment. That engagement has been in place for a generation or more and, as the visit of Wang Yi so clearly illustrates, is set for yet further expansion and acceleration.

Contrast this with our friends in the West, who continue the "carrot-and-stick" approach, with support that comes with conditions. Certainly in the case of Zimbabwe, undermining their stated intent of more trade and investment by keeping in place what they euphemistically refer to as "restrictive measures" (sanctions), effectively deters such trade and investment and deprives their own companies of lucrative opportunities in Zimbabwe.

How puzzling and contradictory is it for us to meet with Westerners and to hear there is a willingness to increase trade and investment, and then to hear those same people justifying their sanctions against our political leaders and state companies.

This does not make for easy discussions on issues of business, or indeed on any other matter.

The best partnerships are based on mutual interest. One side need not prostrate itself, nor should the other feel compelled to lecture or evangelize. Instead, each should recognize and respect the other's sovereignty for what it is – equal and indivisible.

So, as first among equals, with a long and uninterrupted history of genuine friendship, it is clear that China will continue to be the "partner of choice" for Africa, because it understands and respects our continent.