Will it be possible to establish a truce in Libya?
Seymur Mammadov 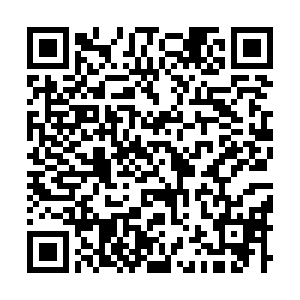 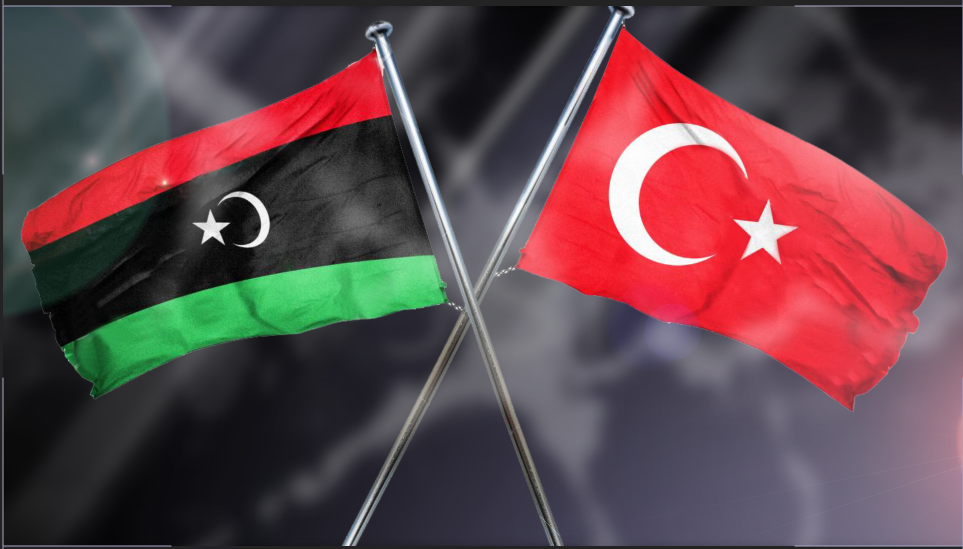 Editor's Note: Seymur Mammadov is director of the Eurasian think tank EurAsiaAz and editor-in-chief of Azerbaijan's news agency Vzglyad.az. The article reflects the author's opinions, and not necessarily the views of CGTN.

2020 is a new beginning for Libya, with a fresh round of internal clashes. The country's civil war, ongoing since 2014, has taken an unexpected turn.

Turkey has joined the hostilities between the Government of National Accord (PNS) formed with the support of the UN and the European Union, led by Faiz al-Sarraj; and the Libyan National Army (LNA), led by Field Marshal Khalifa Haftar. At the request of the PNS, Ankara sent armed forces to the conflict zone, and Haftar responded by capturing the strategically important city of Sirte on the Mediterranean coast.

The civil war in Libya would be a purely local affair, uninteresting to outsiders if it were not for a series of circumstances that turned the conflict into an international one. Above all, these include the natural wealth and geographical position of Libya.

Firstly, the country has rich oil reserves. Before the war it produced 1.6 million barrels of oil per day, today its oil resources are the subject of interest to big powers. Secondly, Libya - a large country with access to the Mediterranean Sea, is Africa's sea gateway to Europe. From here thousands of refugees are sent to EU countries. A large influx of migrants occurred after the overthrow of Muammar Gaddafi in 2011, as migrants from sub-Saharan Africa rushed into the country. The total number of illegal immigrants is estimated at 800,000 people. Consequently, those who control Libya have some leverage for political influence over Europe.

On the other hand, the war in Libya unfolded against the backdrop of another international conflict gaining in strength. After the discovery of rich deposits of natural gas and oil in the Eastern Mediterranean, the intense diplomatic exchange between Turkey on one hand, and Greece, Israel and Cyprus on the other, became more intense. 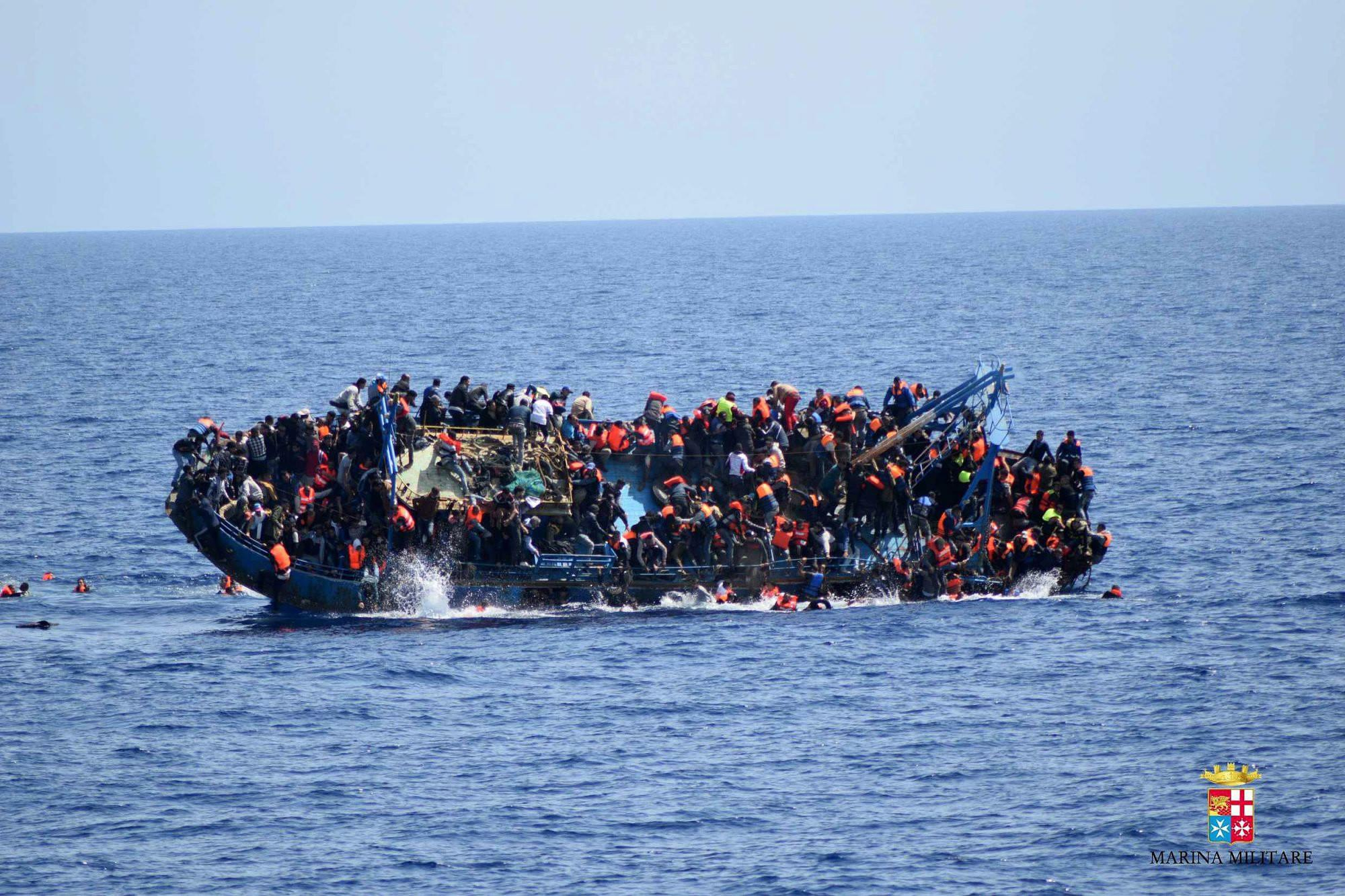 An overcrowded boat of migrants off the Libyan coast.

An overcrowded boat of migrants off the Libyan coast.

The EU is ready to support the project as it wants to diversify gas supplies, thereby reducing its energy dependence on Russia. In Turkey, these agreements provoked an acute reaction, since Ankara has a territorial dispute with Greece and Cyprus, and some regions where these countries intend to produce gas and build a gas pipeline.

In order to reinforce its claims to participate in gas development in the region, Turkey began to take concrete steps. The first of these was that in November 2019 Ankara and Tripoli signed an agreement on the delimitation of maritime borders, which gives Turkey rights to large areas of the Eastern Mediterranean, including a number of areas that Turkey disputes with Greece and Cyprus. The second step is the decision of the Turkish parliament to send troops to Libya. Today, Turkish troops have arrived in Tripoli.

However, in Turkey itself, there are different opinions from various parties about the presence of the Turkish military in Libya.

Currently, there are very serious disputes on this issue. The Turkish authorities understand that the appearance of troops in Tripoli could lead to other foreign forces being sent to the region, especially those countries that support Libyan Field Marshal Khalifa Haftar.

Therefore, Turkey has no plans for a large-scale military operation in the territories controlled by Khalifa Haftar. After Turkish troops were sent to Libya, a temporary equilibrium occurred between Tripoli and Tobruk, which does not suit Haftar. On January 9, his representatives essentially refused the Russian-Turkish proposal for a ceasefire from 00:00 on January 12, saying that "The efforts of the armed forces in the war against terrorist groups will continue."

The Libyan conflict is far from over and with many participants, unexpected events remain to be seen.