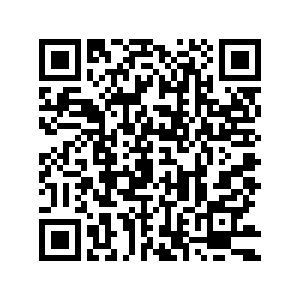 A "magic soil" made out of modified clays has been proved effective in fighting red tide along China's coastal waters and introduced to other countries like Chile, the United States and Peru.

The "magic soil" won second prize of China's State Technological Invention Award that was presented Friday in Beijing for its breakthrough in eliminating the threat of red tide, a harmful algal bloom (HAB) causing damage to marine aquaculture.

The modified clays are sprayed onto the red tide using a special apparatus aboard vessels, and can take the majority of algae down to the seabed through flocculation and inhibit the growth of residual algae, said Yu Zhiming, chief scientist for the "magical soil" program at the Institute of Oceanology of the Chinese Academy of Science (IOCAS).

Yu's team has developed and upgraded the technology since 1993. The synthetic material was first applied in Xuanwu Lake in Nanjing, capital of east China's Jiangsu Province in 2005, to mitigate harmful algae bloom. 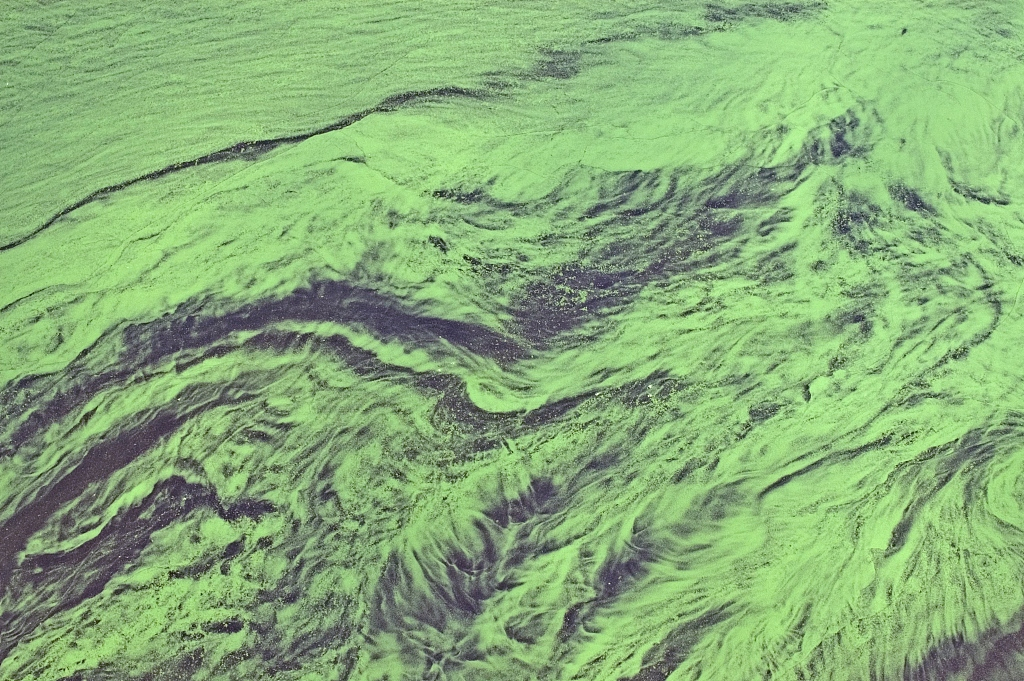 In August 2008, a massive red tide hit 86 kilometers of seashore near the Olympic Sailing Center of Qingdao, threatening the sailing events of the Beijing Olympic Games.

About 320 tonnes of the modified clays were continuously dispersed into the water within 30 hours, and the water quality was restored the day after. The threat to the sailing events was eliminated.

In 2014, the technology was included as a standard method in the "Technical Guidelines for the Treatment of Red Tide Disaster" in China. Currently, it is the only large-scale field application method available to mitigate algae bloom in the country.

Yu said by changing the surface charges of clay particles from negative to positive, the modification can increase attractive interaction between clay particles and algae cells, incurring flocculation.

"A total of 4 to 10 grams of modified clay per square meter is needed to eliminate algae, which doesn't harm the ocean," said Yuan Yongquan, a member of Yu's team.

Laboratory investigations revealed that the reaction between modified clays and algae can generate a large number of reactive oxygen species (ROS), which are widely used in sterilization, also effective in curbing algae growth and proliferation.

Production of modified clays has been industrialized in China, and raw materials of the modified clays are common, like those used for producing ceramic or for construction. 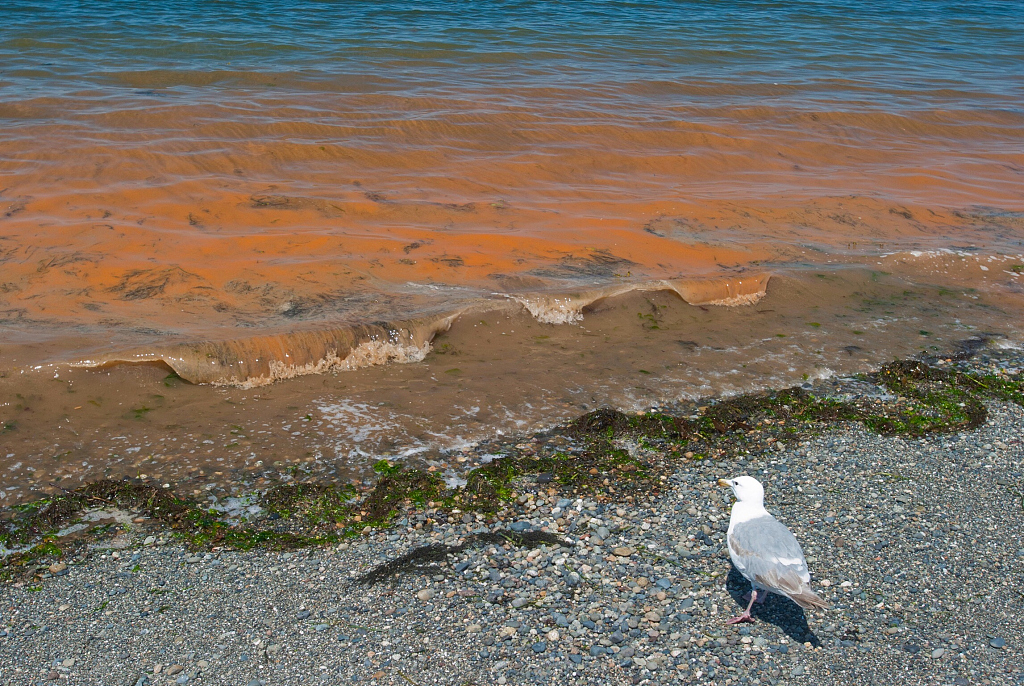 The material made its first overseas application in 2018 in Chile, where red tide caused economic losses of 1 billion U.S. dollars to the aquaculture industry between the end of 2015 and early 2016.

"Chile sprayed more than 30 tonnes of the modified clays in summer of 2018, and the harmful algae blooms were extinguished effectively," said Yu, adding that Chile has decided to import more modified clays and apply them nationwide.

Also troubled with red tide, Florida tried China's modified clays in 10,000 square km and invited a third-party to do an evaluation in 2018.

About 30 scientists from the Woods Hole Oceanographic Institution of the United States and other institutes concluded: "Results to date are generally consistent with published studies from China (reviewed by Yu et al, 2017) which support the view that clay dispersal can be effective without significant adverse environmental impacts."

Thus, Florida passed a bill to import 2.4 million dollars worth of modified clays from China.

"The HAB control team at the IOCAS has been a world leader in the development and application of this promising technology," said Donald Anderson, director of the U.S. National Office for Harmful Algal Blooms.

In November last year, Peru also signed a contract with IOCAS to use the modified clays to protect scallops from red tide, according to Yu.