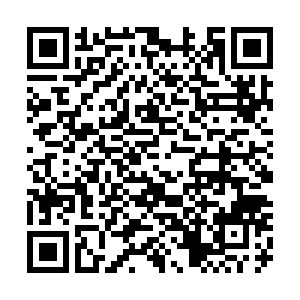 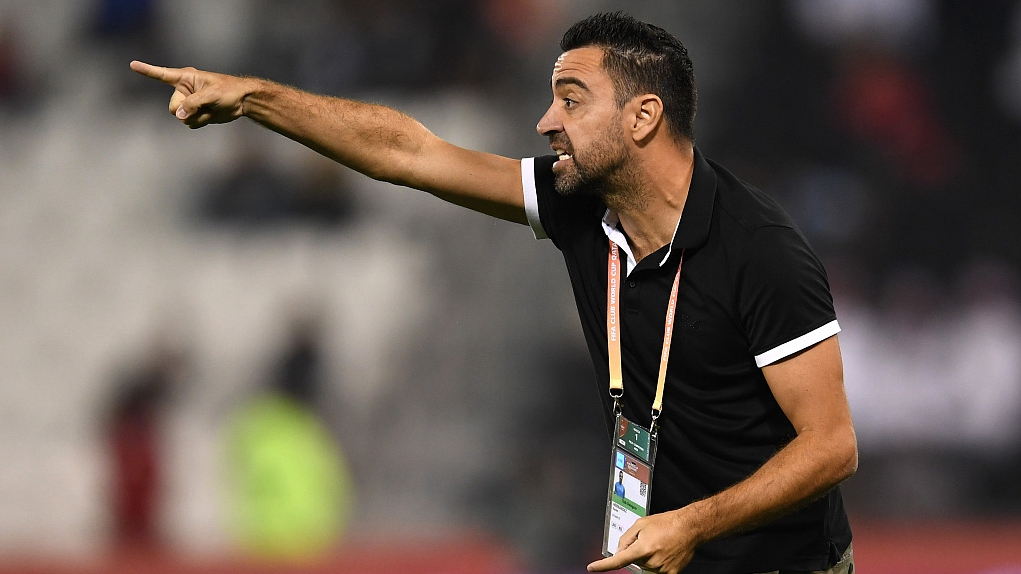 La Liga giants Barcelona have sounded out club legend Xavi Hernandez as a possible candidate to replace embattled Ernesto Valverde at the end of the season.

The details of what happened behind the closed-door meeting are still unclear but sports daily AS revealed that it lasted around two hours and Barca have offered Xavi a two-and-a-half-year contract.

The 39-year-old left Barca in 2015 and moved to Al Sadd as a player before being appointed head coach last July. 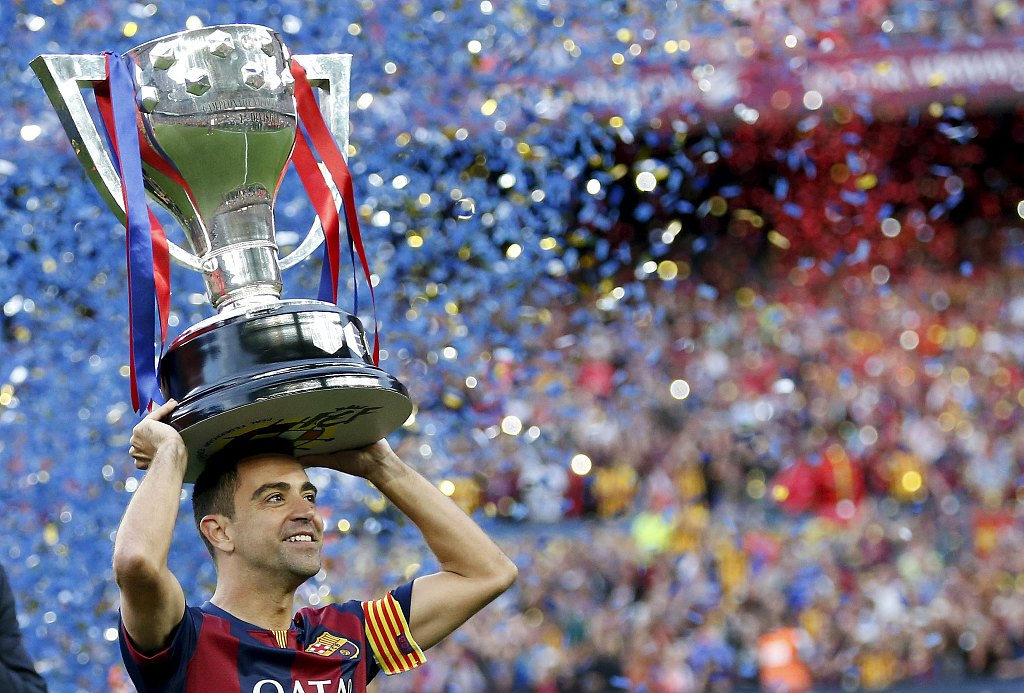 Xavi raises the La Liga trophy after their clash with Deportivo de la Coruna at Camp Nou stadium on May 23, 2015.

Xavi raises the La Liga trophy after their clash with Deportivo de la Coruna at Camp Nou stadium on May 23, 2015.

Following the rumor of Xavi's potential exit,  Al Sadd issued a statement on Friday, saying: "Xavi going to Barcelona is normal and expected because he will be at his club, it's his first home and he must return there in the future, but as of today, Xavi is the coach of Al Sadd."

"Xavi and his team are focusing on tomorrow's match against Al-Rayyan, and we know that a club with the size and professionalism of Barcelona will take to official channels to speak of such matters."

Meanwhile, Valverde admitted on Thursday that speculations about whether he will remain in charge at Barca is "inevitable" after his side crashed out of the Spanish Super Cup to Atletico Madrid.

"Coaches always move with the idea of working hard and giving everything in every game," he said following the defeat. "We know what football is like, that there is always permanent instability."

"When the results are bad or when you lose, as has happened tonight, I suppose we will talk about this and other things. It's inevitable but I will do my job."