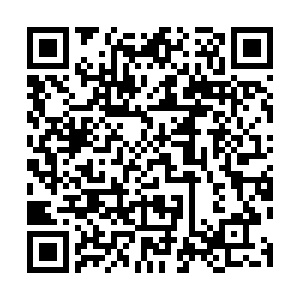 Boeing Co's ousted chief executive officer, Dennis Muilenburg, is leaving the company with 62 million U.S. dollars in compensation and pension benefits but will receive no severance pay in the wake of the 737 MAX crisis.

Muilenburg was fired from the job in December as Boeing failed to contain the fallout from a pair of fatal crashes that halted output of the company's bestselling 737 MAX jetliner and tarnished its reputation with airlines and regulators.

The compensation figures were disclosed in a regulatory filing late on Friday during a difficult week for Boeing when it also released hundreds of internal messages – two major issues hanging over the company before new CEO David Calhoun starts on Monday. 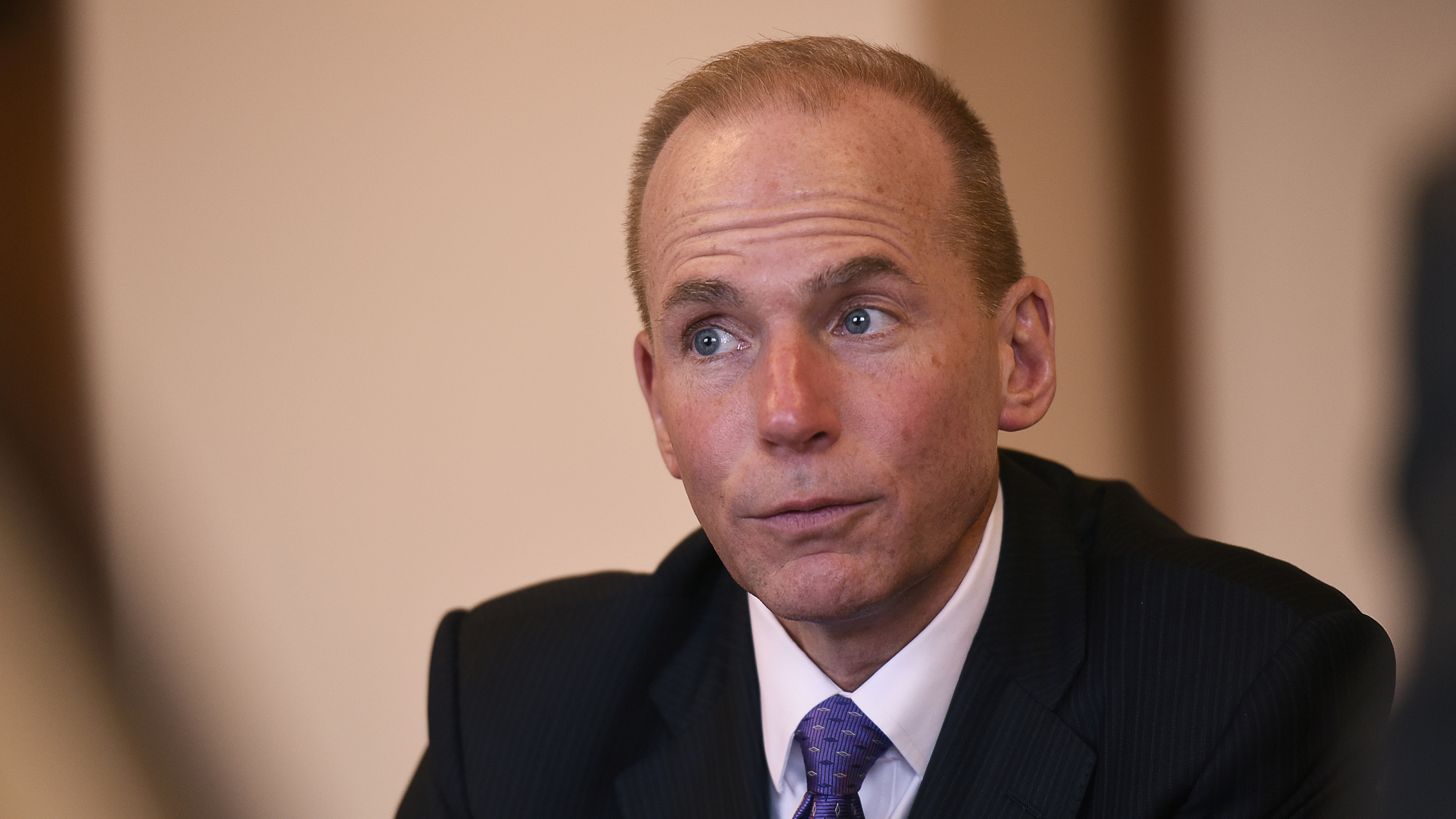 The messages contained harshly critical comments about the development of the 737 MAX, including one that said the plane was "designed by clowns who in turn are supervised by monkeys."

The 737 MAX has been grounded since March following the second of two crashes that together killed 346 people within a span of five months.

"346 people died. And yet, Dennis Muilenburg pressured regulators and put profits ahead of the safety of passengers, pilots, and flight attendants. He'll walk away with an additional 62.2 million U.S. dollars. This is corruption, plain and simple," U.S. Senator Elizabeth Warren said on Twitter.

U.S. Representative Peter DeFazio, who chairs the House Transportation Committee, said minutes of a June 2013 meeting showed that Boeing sought to avoid expensive training and simulator requirements by misleading regulators about an anti-stall system called MCAS that was later tied to the two crashes that killed 346 people.

The MAX has been grounded since the second crash in March.

Speculation that Muilenburg would be fired had been circulating in the industry for months, intensifying in October when the board stripped him of his chairman's title – although he had also twice won expressions of confidence from Calhoun, Boeing's board chairman.

A turnaround veteran and former General Electric Co executive who has led several companies in crisis, Calhoun will receive a base salary at an annual rate of 1.4 million U.S. dollars and is eligible for 26.5 million U.S. dollars in long-term incentive compensation, Boeing said in a filing.

Boeing said in November Muilenburg had volunteered to give up his 2019 bonus and stock awards. For 2018, his bonus and equity awards amounted to some 20 million U.S. dollars, according to filings.

"Upon his departure, Dennis received the benefits to which he was contractually entitled and he did not receive any severance pay or a 2019 annual bonus," Boeing said in a statement.