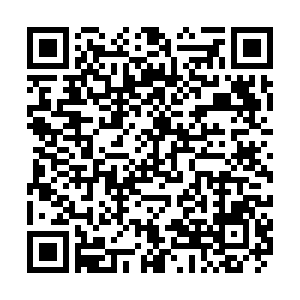 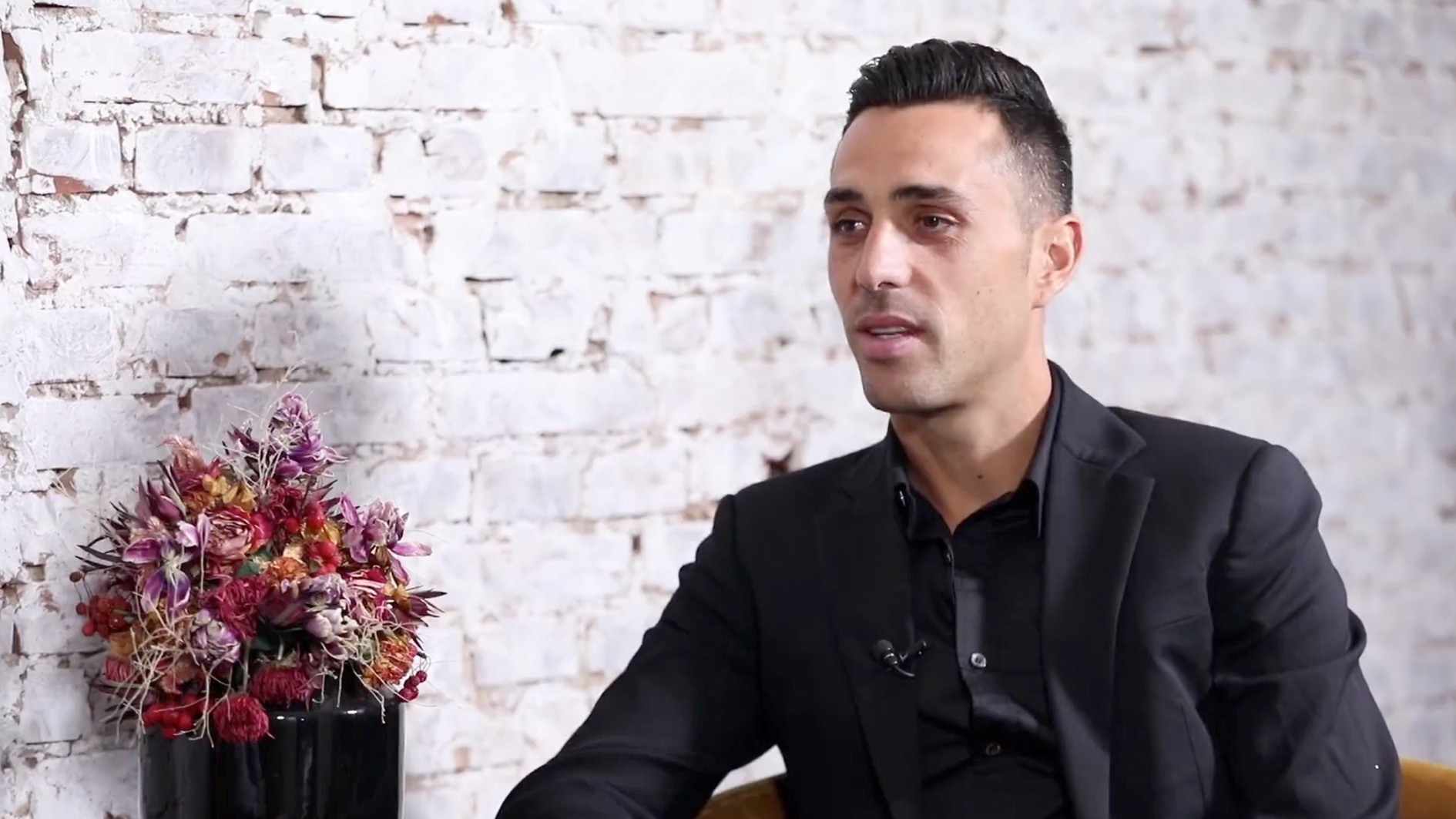 In an exclusive interview with CGTN Sports Scene, Eran Zahavi, an Israeli striker for the Chinese Super League (CSL) Guangzhou R&F, said he is keen to win the CSL trophy.

Zahavi has been named as a Goodwill Ambassador by the Israeli Embassy in Beijing for promoting sports cooperation between the two countries. He received the honor from Zvi Heifetz, the Israeli ambassador in China, on December 9, 2019.

Two days ago, he won the 2019 CSL Golden Boot award as the top scorer with 29 goals in the past season and scored 40 in the past calendar year, ranking 5th in the world.

In the interview, Zahavi talked about his record-breaking season as well as the future. 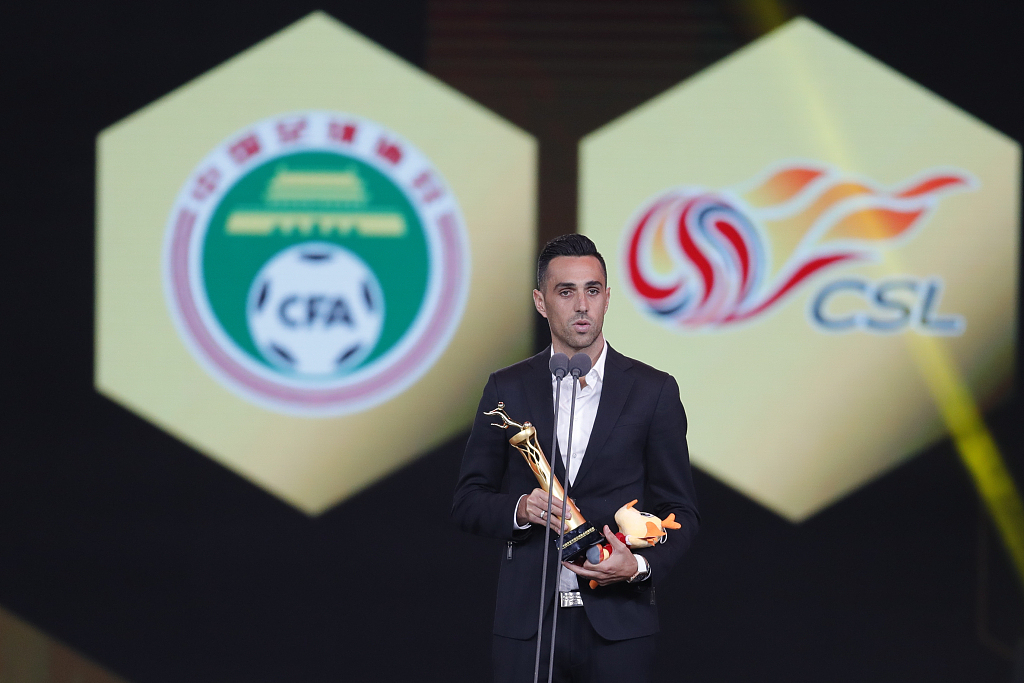 Speaking of the CSL, Zahavi stressed that he believes "it's a very special league."

"There are many high-quality players in the CSL. I am quite eager to win the trophy for my team."

"I think the challenge is quite tough at a mental level. You always need to work hard. You can expect things to come so easily because even though the level is not at that of England or Italy but it's different. It's not easy to score goals here."

Even though his club Guangzhou R&F finished a dismal 12th last season, the striker said, "I want R&F to invest more in the team. I think we can do much better and deserve much better."

Meanwhile, the 33-year-old sounded optimistic about playing for his country. "At the start of my career with the national team the pressure was crazy and I didn't feel very confident… The management has improved in the Israeli national team and I am looking forward to playing for the side."