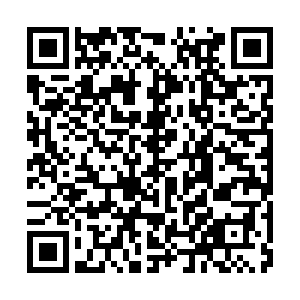 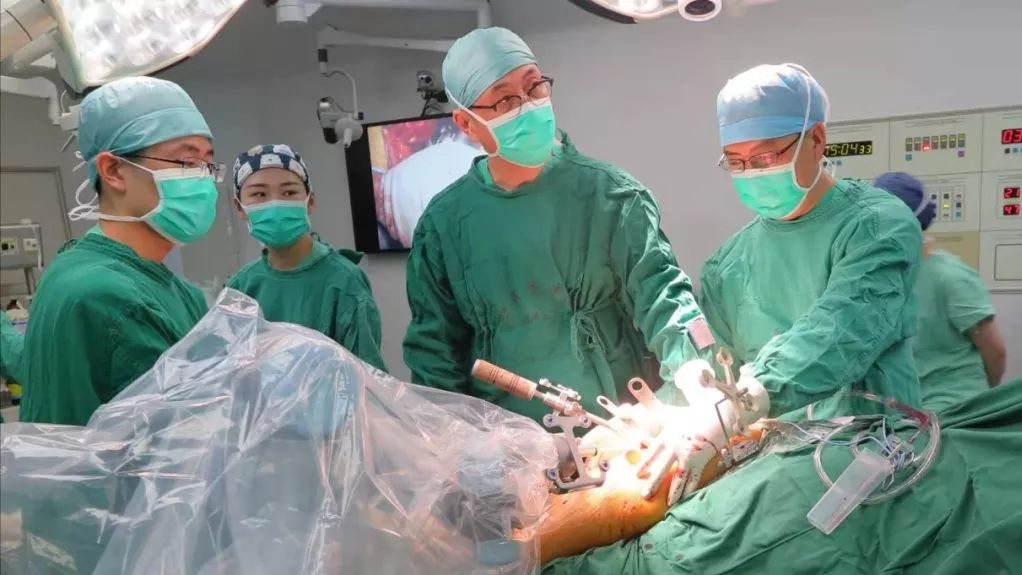 China's first total hip replacement surgery assisted by a self-developed robot was completed at the Beijing Jishuitan Hospital this week.

The patient of the surgery had suffered hip pain and limping for years, due to the endemic Kaschin-Beck disease, which resulted in severe abrasion and deformity of the hip joint.

The robot-assisted surgery carried out by the hospital's surgeon Zhou Yixin in Beijing, replaced her total hip joint by making technological breakthroughs in selecting the most suitable individualized position of the prosthesis for the patient and controlled the implanting deviation angle by less than one degree.

The robot dynamically analyzed the patient's anatomy as well as the spine-hip relation and carried out the individualized surgery planning exactly as planned, according to Zhou. 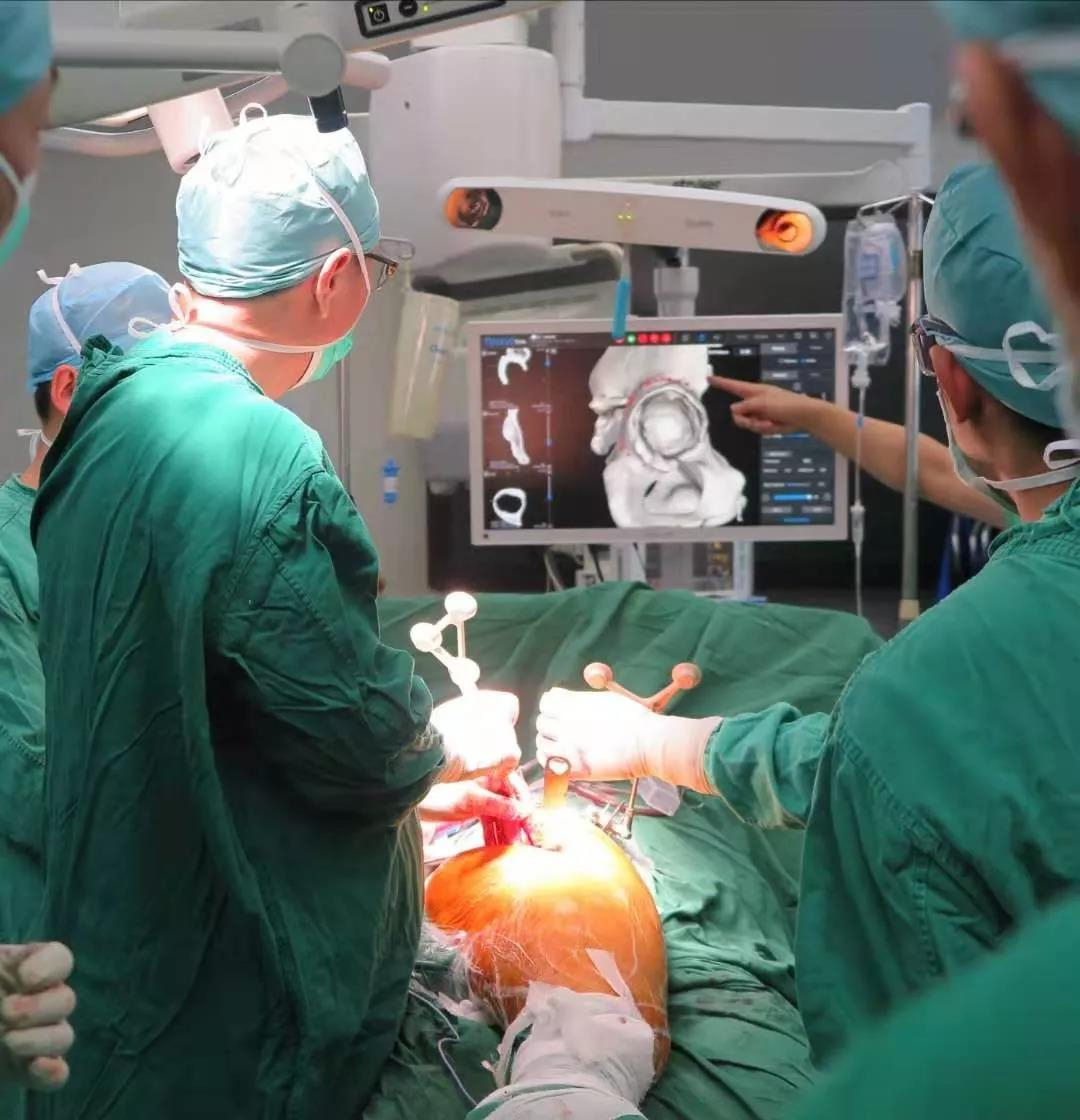 As the country's first surgical robot for hip replacement, it was independently developed by Zhou's team and Tinavi, a Chinese tech company that specializes in the development of orthopedic surgical robots.

He believes robot-assisted surgeries would be popularized around the country and contribute to more accurate and intelligent treatments for patients.