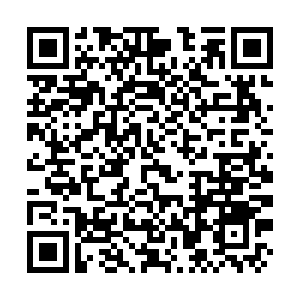 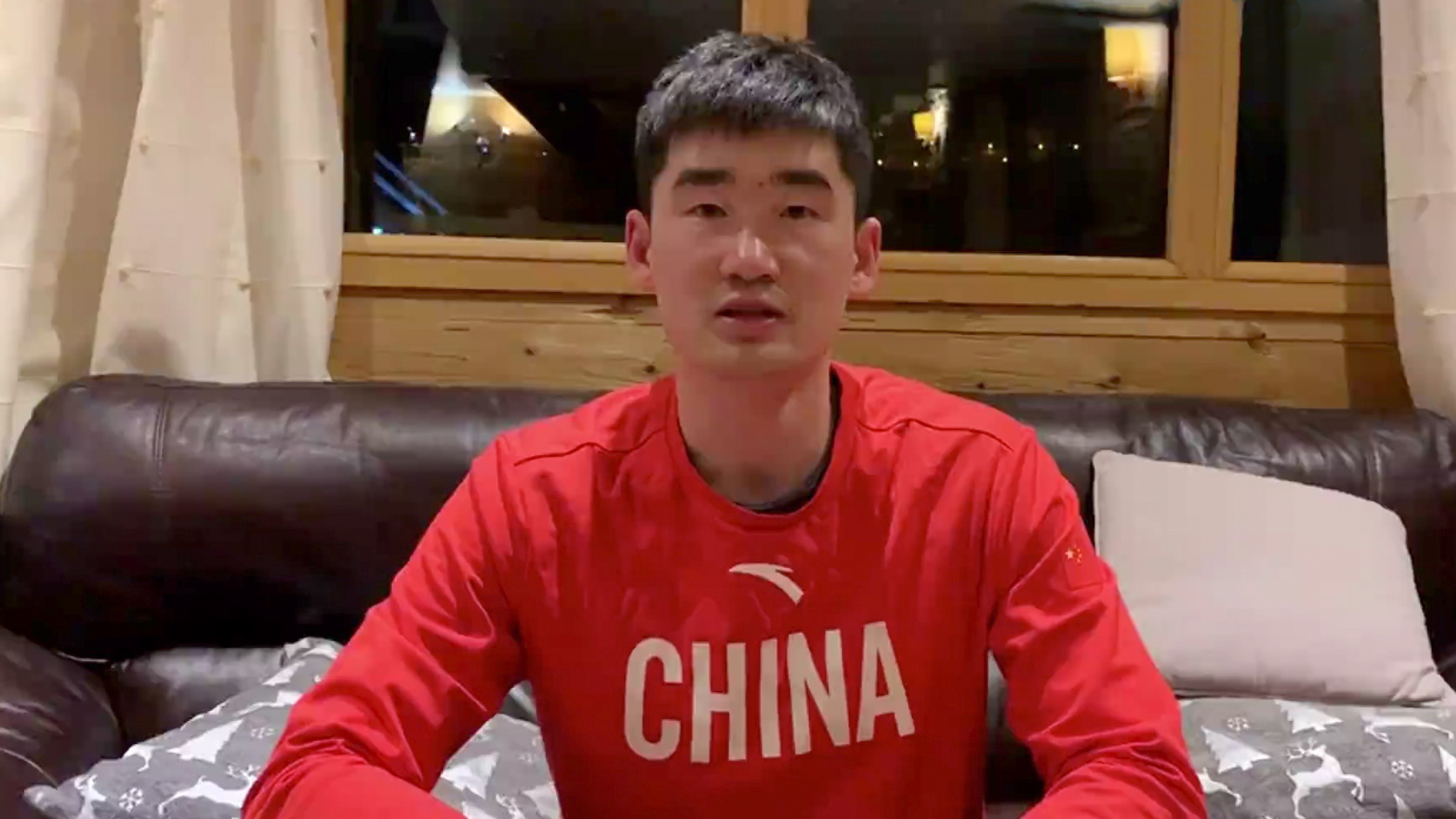 Geng Wenqiang made a historic breakthrough for China by bagging a bronze in the men's skeleton at the International Bobsleigh and Skeleton Federation (IBSF) World Cup in La Plagne, France on Friday.

This was the first-ever podium finish for Team China in this event and came two years before the nation hosts the 2022 Winter Olympics.

Earlier, the 24-year-old was the 16th to start and after two runs he finished in joint third place, along with 2018 Olympic champion, Yun Sung-bin of South Korea. Both athletes completed the race 1.39 seconds after the winner, Alexander Tretiakov from Russia, who finished his first run in 59.28 seconds, half a second faster than the previous track record holder Martins Dukurs from Latvia. 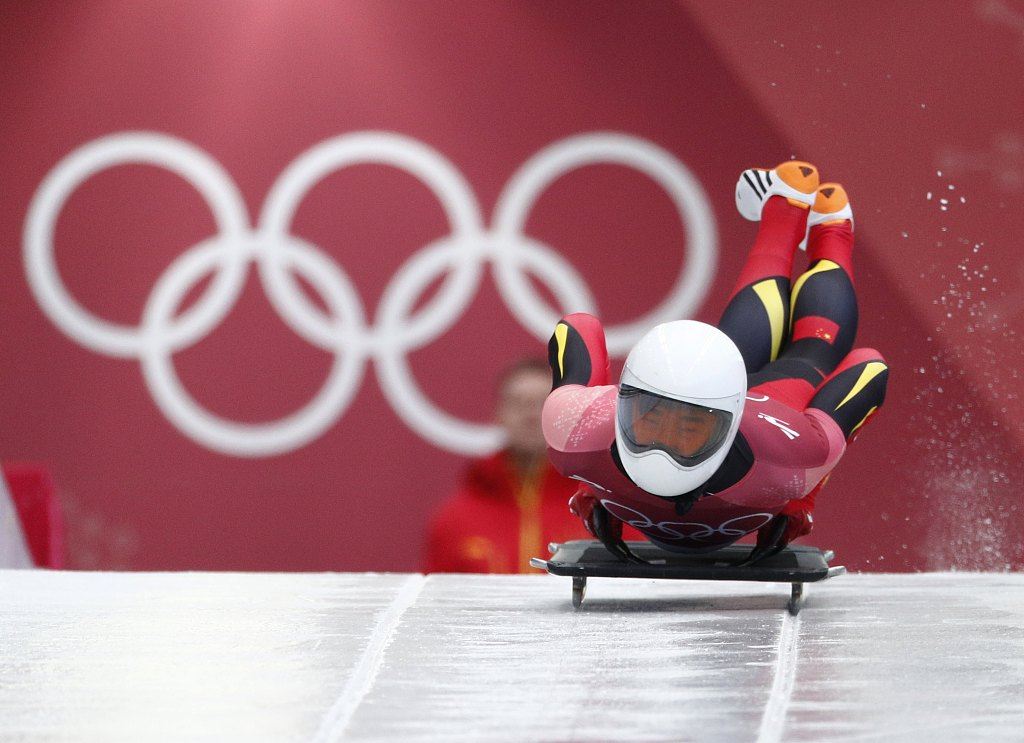 After his historic podium finish, Geng said: "I have not competed on this track before, and today I did my best. I did not think too much while sliding on the track and just focused on the event itself. The result surprised me and I feel really excited."

Since then, he has taken part in 13 races till Friday and his average finish was ranking 17th. Incidentally, no other Chinese slider has won a medal at the World Cup level in bobsled, skeleton or luge, even though the country has won many medals on lower circuits in recent years.