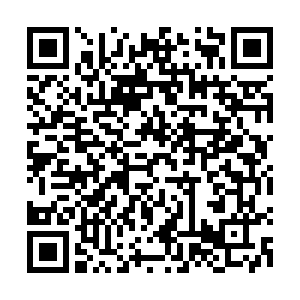 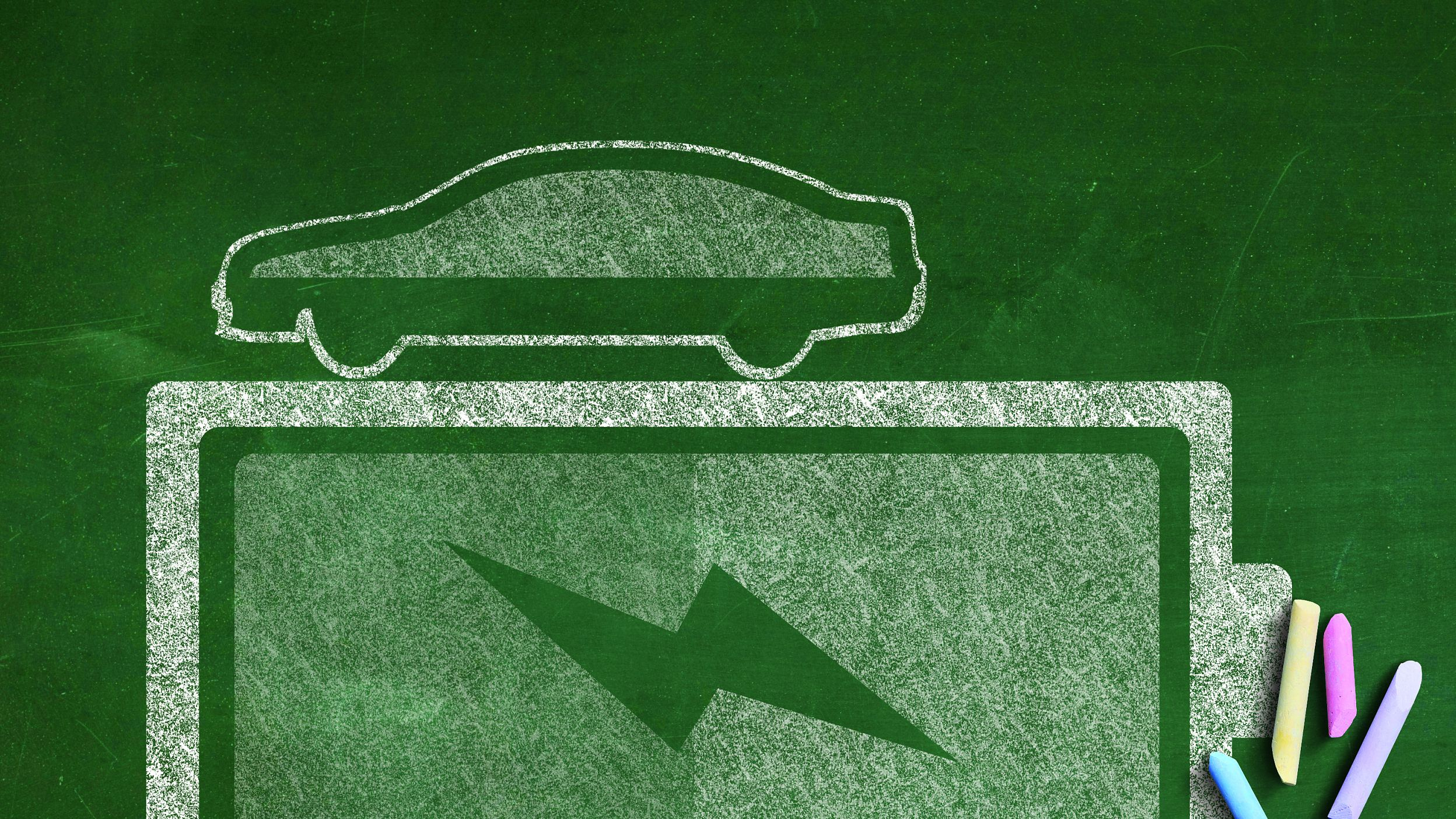 China won't make further cuts in subsidies for electric cars in 2020 after 2019 annual sales registered its first slump, said the minister of industry and information on Saturday.

Minister Miao Yu made the remarks at three-day China EV100 Forum that started on Friday. He revealed that, in 2020, China will not proceed with further reductions in subsidies for electric cars.

The number of electric car sales in China, of over 1.2 million, fell for the first time in 2019, said Miao. The sales dropped by six percent year on year.

On the same occasion, Dong Yang, deputy director of China EV100, said that subsidies for China's new energy vehicles suffered a sharp cut in 2019, estimated down by 75 percent, while only about 20 percent in other years.

Dong estimated that auto companies will probably continue to register losses in the next two to three years due to the sharp subsidy reduction in 2019. The director defended that new energy vehicle subsidies in 2020 should be consistent with the 2019 standards with no more reductions.

The subsidy plan for new energy cars started in 2010, making China the world's largest new energy car market over the past 10 years. China has been rolling back on these subsidies since 2017.