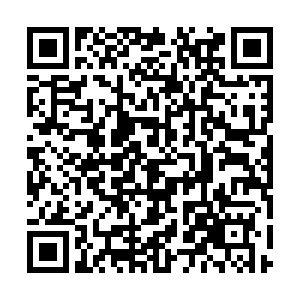 The coal-to-electricity conversion project in northwest China's Xinjiang Uygur Autonomous Region will reduce the consumption of standard coal by 425,000 tons per year, cutting carbon dioxide emissions by 1.06 million tons, sulfur dioxide emissions by 32,000 tons and dust by 289,000 tons, according to local authorities.

The three-year project, which was launched two years ago, in four poverty-stricken prefectures in the south of the region, is expected to increase clean energy use for winter heating. A total of 316,000 households in the region benefited from the project in 2019.

About 4.6 billion yuan (around 663 million U.S. dollars) was allocated last year to construct and upgrade power grids in the farming and ranching areas in the four prefectures, including 224 townships and 1,205 villages.

In 2020, a total of 288,600 households in the four prefectures will complete the conversion from coal to electricity, a step closer to realizing the target of 900,000 households by 2021.