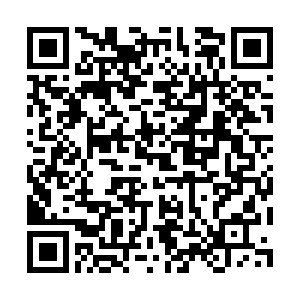 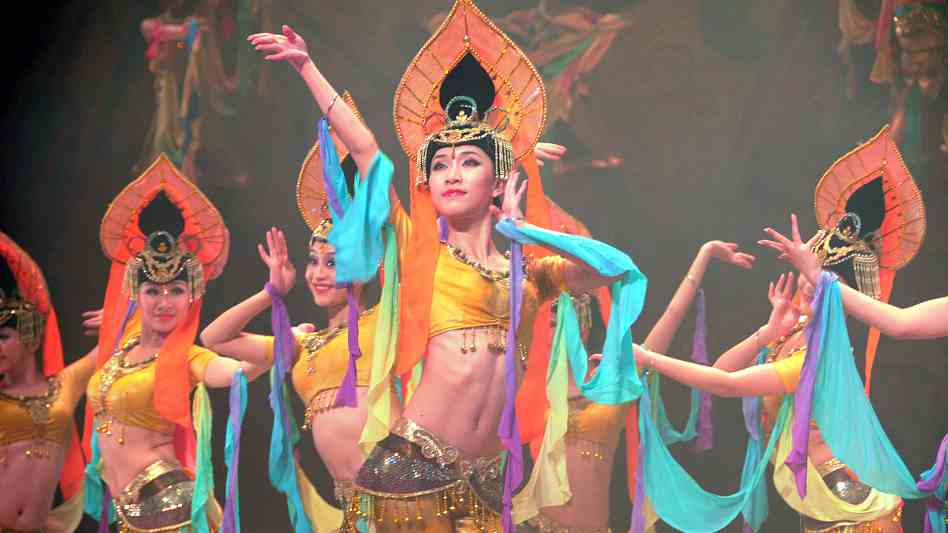 A Chinese dance drama featuring a sad yet beautiful love story on the ancient Silk Road made its U.S. debut in Lincoln Center in New York City, on Thursday.

Set in the northwestern Chinese city of Dunhuang, an oasis located at the edge of the Takla Makan Desert, "Tales of the Silk Road" tells an ancient story that resembles the ageless western classic Romeo and Juliet.

The young couple, artist Mogao and his beloved Yueya, could not stay together because of the objection from Yueya's father, the Great General of Dunhuang. During a violent confrontation between the couple and the general, Yueya sacrificed her own life to save Mogao, and her body then transformed into an eternal spring running through the desert.

With great grief, Mogao carried on with his artistic journey and finished a marvelous mural on the wall of Mogao Caves, a treasure house of Buddhist art which is listed as a UNESCO world heritage site now. 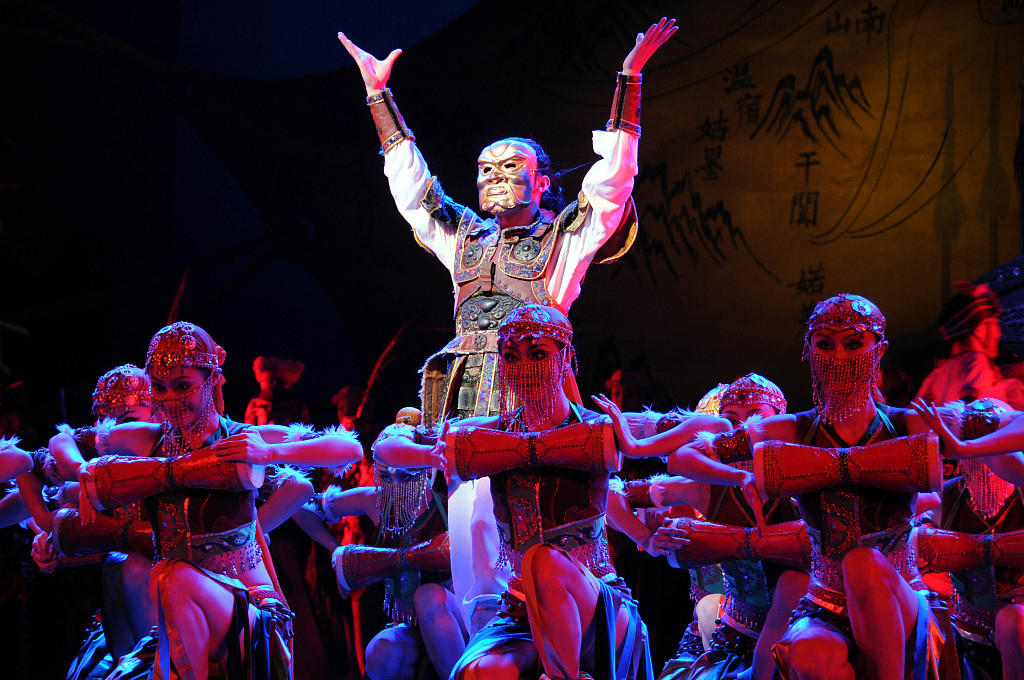 A file photo of the dance drama "Tales of the Silk Road."

A file photo of the dance drama "Tales of the Silk Road."

Apart from the story itself and the dancers' excellent skills, the stage setting and costumes have made the drama more eye-catching and convincing, as Dunhuang is bestowed with a unique landscape and social convention at a crossroads of trade, culture and religion.

"If some American people feel like traveling to Dunhuang after seeing our show, it would mean we have done a good job in cultural exchanges," said Chen Weiya, chief director of the drama.

The "Tales of the Silk Road" was created in 2000 by the renowned Lanzhou Song & Dance Theater from Northwestern China's Gansu Province, where Dunhuang is located.

During the past 19 years, it has toured around China and more than 10 countries with a total of over 1,300 performances.

Produced by the China Arts and Entertainment Group (CAEG), the drama has taken Lincoln Center stage between January 9 and 12.

(Cover image: A file photo of the dance drama "Tales of the Silk Road." )