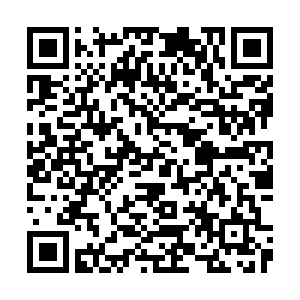 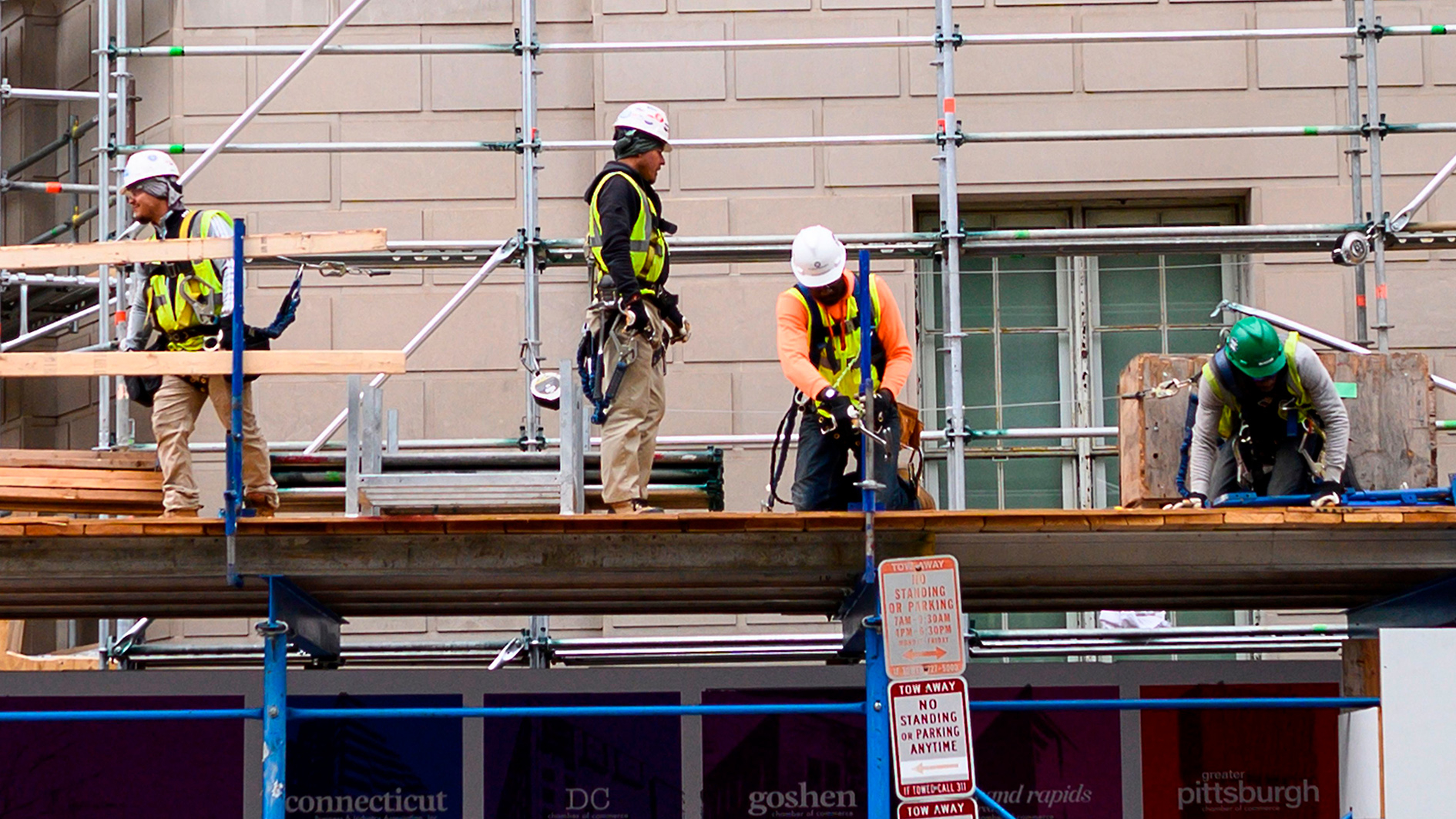 New economic data in the U.S. shows that job growth in 2019 was at its slowest in almost a decade. A report from the U.S. Labor Department said 2.1 million jobs were created last year, the lowest number since 2011. It's also down about 600,000 jobs from the year before. The data shows manufacturing continued to shed jobs, losing around 10,000 positions in December. But overall unemployment last month remained steady at 3.5 percent.