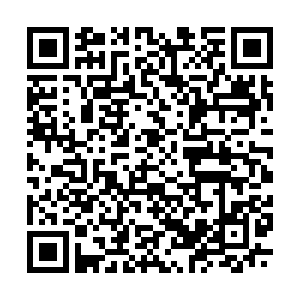 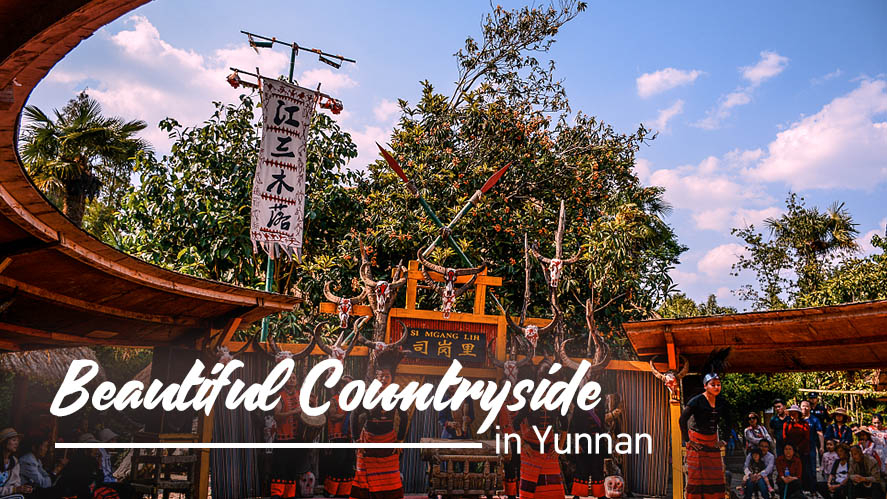 The combination of superlative natural sights and diverse ethnic charms has made southwest China's Yunnan Province one of the trendiest destinations in the country. This episode of "Finding beautiful countryside in China" recommends a good place to go with family and friends in its capital city, Kunming.

Kunming is also dubbed as the "Spring City" due to its warm and comfortable climate all year round, making it a pleasant place to visit and live.

Adjacent to Dianchi Lake, the largest freshwater lake in Yunnan, Yunnan Ethnic Village offers a snapshot view of both the natural scenery and cultural significance of the province. 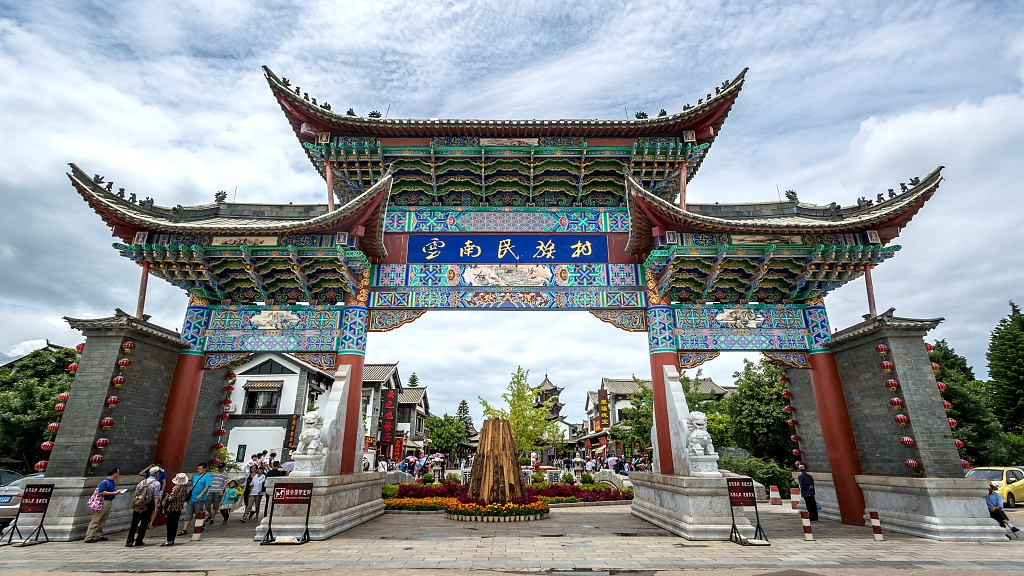 As its name suggests, what's most exceptional about the village is that it serves as a microcosm of Yunnan's diverse ethnic culture. Home to 26 ethnic groups in China, it showcases their architectural styles, religious beliefs, and folk customs in exquisite detail, including the Yi, Dai, Miao, Jingpo, Wa, Naxi, and others.

Dai Village, surrounded by water on three sides, is one of the most enchanting places for sightseeing. The bamboo houses built on stilts are shaded with trees and flowers. Aside from the lofty white tower, exquisite pavilions and bridges, a variety of tropical and subtropical plants can be seen everywhere. 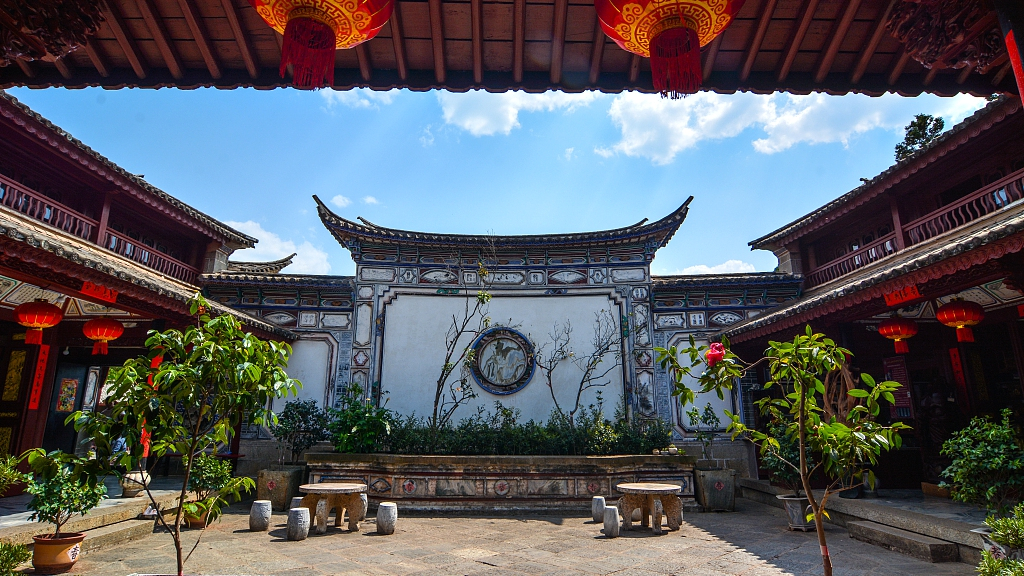 Ethnic shows and performances are available as well. Make sure to take some time and appreciate their famed peacock dance that comes with the music played by Hulusi, also known as cucurbit flutes.

In April, they celebrate the Water-Splashing Festival, which initially began as a symbolic gesture with people sprinkling holy water for good fortune. Today, the religious act has evolved into a tourist event, attracting people from across the country and even the world to participate in the fun.

For Yi people, the Torch Festival, falling between 24th and 26th in the sixth lunar month, has earned a reputation as the "the Oriental Carnival." Burning torches light up the summer nights as women and men, young and old dance and sing traditional folk songs around a campfire. 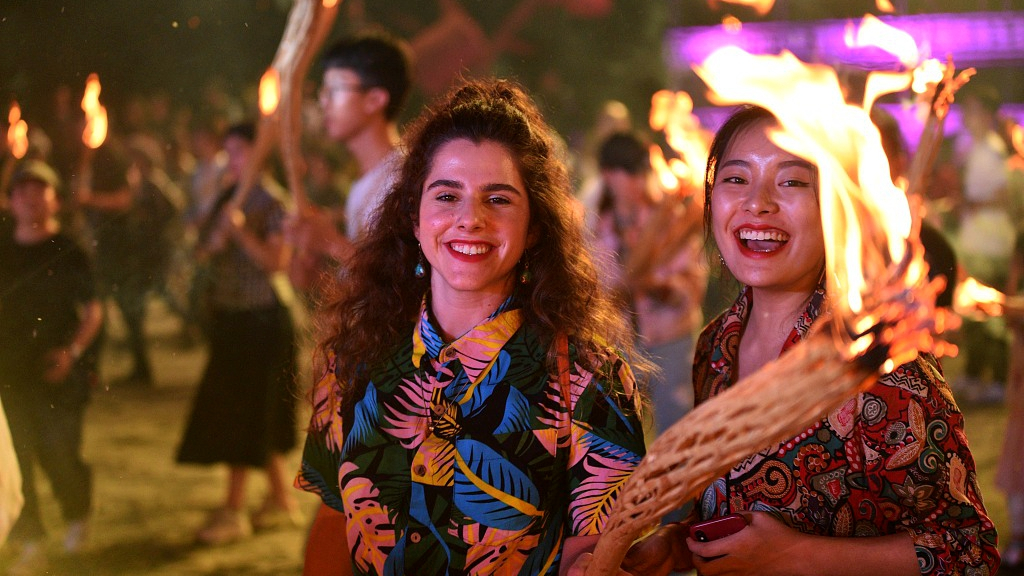 Transportation: Take a train to Kunming Railway Station. Then take bus No. 44 or 24 and get off at the Yunnan Ethnic Village Station.