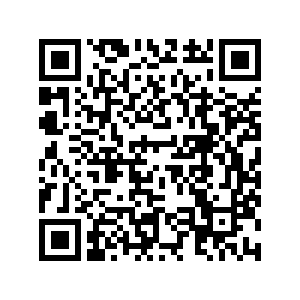 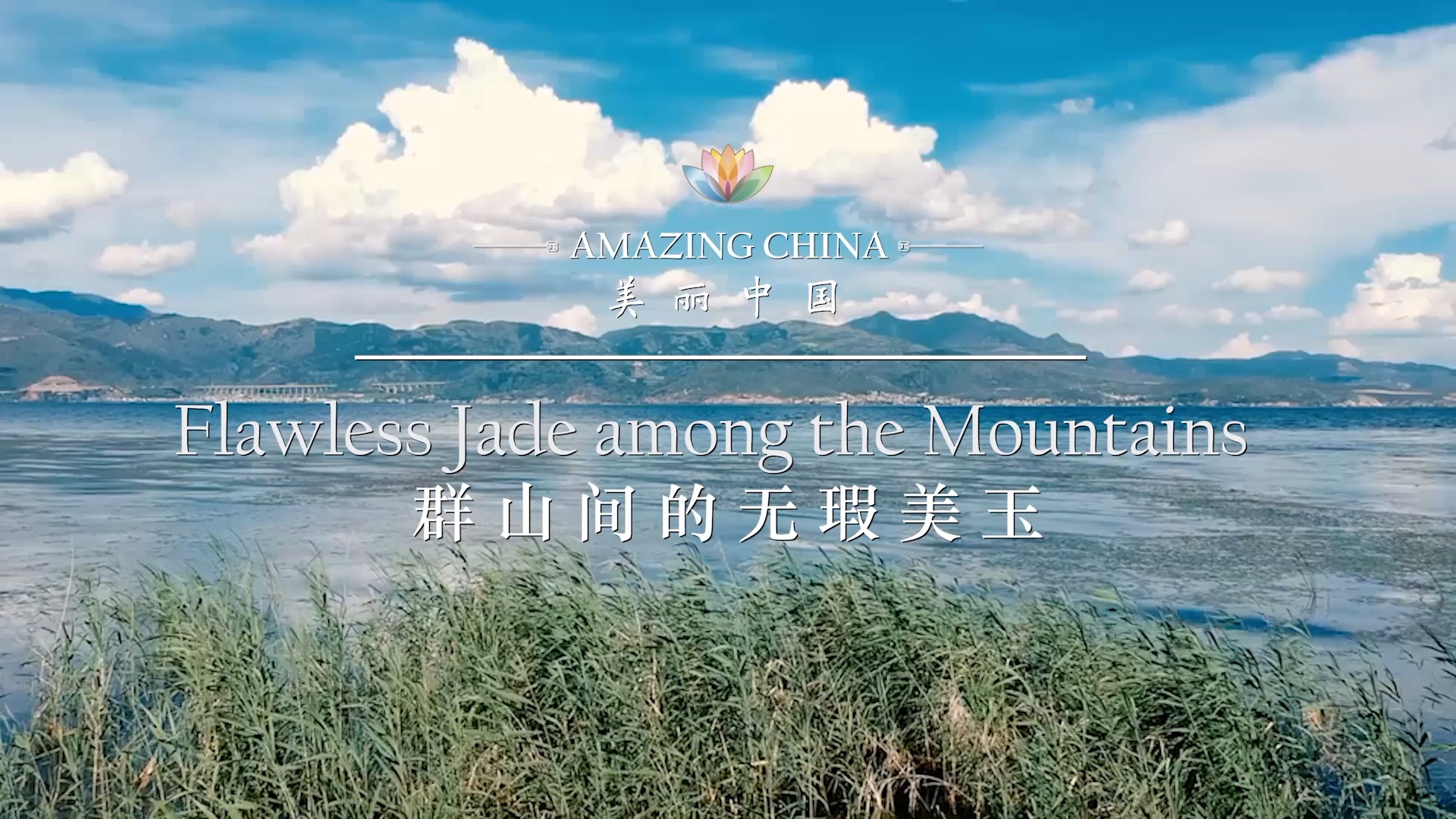 Located in the Dali Bai Autonomous Prefecture, southwest China's Yunnan Province, Erhai Lake is an alpine fault lake formed at the end of Ice Age. It covers an area of 256.5 square kilometers and is the second-largest freshwater lake in Yunnan Province after Dianchi Lake in Kunming.

It is said people sometimes call this lake the Erhai Sea to express their yearning for the distant ocean.

The Bai ethnic group, an ethnic minority in China, mainly live in the Dali area. Erhai Lake is called "Golden Moon" by their ancestors. On the 15th day of the eighth lunar month, China's Mid-Autumn Festival, each Bai family will row a boat to the center of the lake to enjoy the full moon reflected on its surface.

Cangshan Mountain is a snow mountain that sits beside Erhai Lake. According to local legend, a princess's husband went to war just after their marriage and did not return for more than a decade. Fearing that he was killed in battle, the heartbroken princess cried every day, and her tears gathered and formed the Erhai Lake. When her husband returned, he found his wife had died from a broken heart. He swore he would turn to a mountain and stay with the lake forever, hence the Erhai Lake and Cangshan Mountain.

As the "flawless jade among mountains," Erhai Lake receives water from two rivers in the north and one river in the east. The Cangshan Mountain to its west has 18 streams that empty into it. Both Erhai Lake and Cangshan Mountain have rich biodiversity. Eight endemic species live in the lake, and most of them are commercial fishes. Meanwhile, the mountain range is famous for its diverse flora, comprising more than 3,000 kinds of plants.