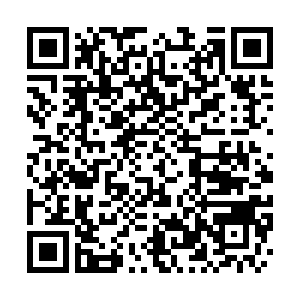 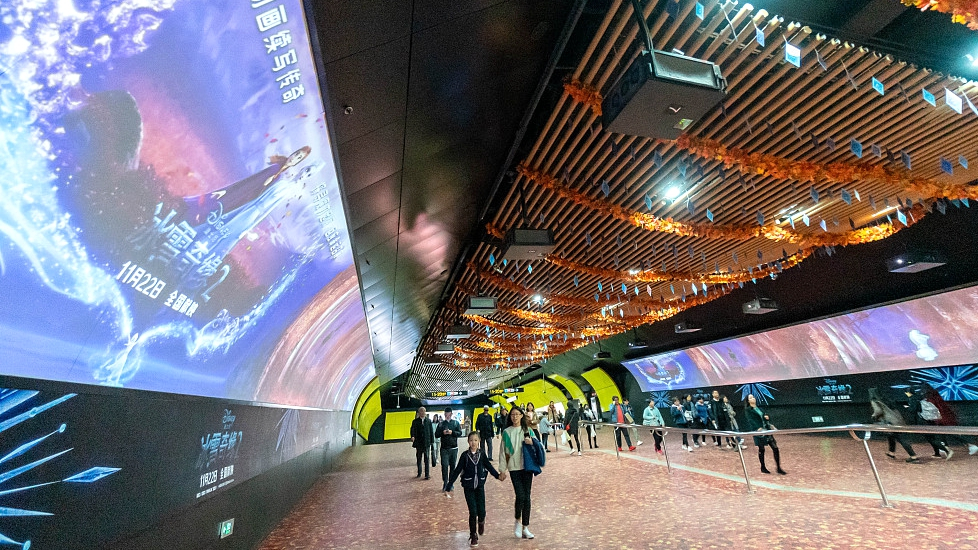 Theaters around the world took in an all-time record 42.5 billion U.S. dollars last year, thanks largely to an unprecedented string of international mega-hits from the Mouse House such as "Avengers: Endgame," "The Lion King" and "Frozen II."

Most of the growth came outside North America, in booming markets such as China, Japan and South Korea, as well as Russia, Brazil, Mexico and western Europe, industry analyst Comscore found in its annual report on Friday.

In a sign of its popularity, the movie was still showing in U.S. picture houses four months after its release.

"The stars really did align for Disney in 2019, it was just a spectacular year," said Comscore senior media analyst Paul Dergarabedian.

"Having another year like 2019, I don't know when we'll see that from any studio in the new future," he said, adding that Disney does have blockbusters like "Mulan" and "Black Widow" lined up for 2020.

Streaming platforms such as Netflix have disrupted the industry by luring top talent and vastly out-spending Tinseltown's traditional studios in recent years, leading many to predict movie theaters would suffer.

For instance Netflix gave its prestige production, Martin Scorsese crime epic "The Irishman," a relatively miniscule 26-day window in theaters before the movie launched on its small-screen streaming platform.

"Streaming is great - it makes people more excited about content in general," said Dergarabedian. "One does not exclude the other... They are competing platforms, but they are both fueling excitement."