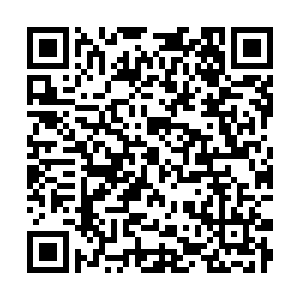 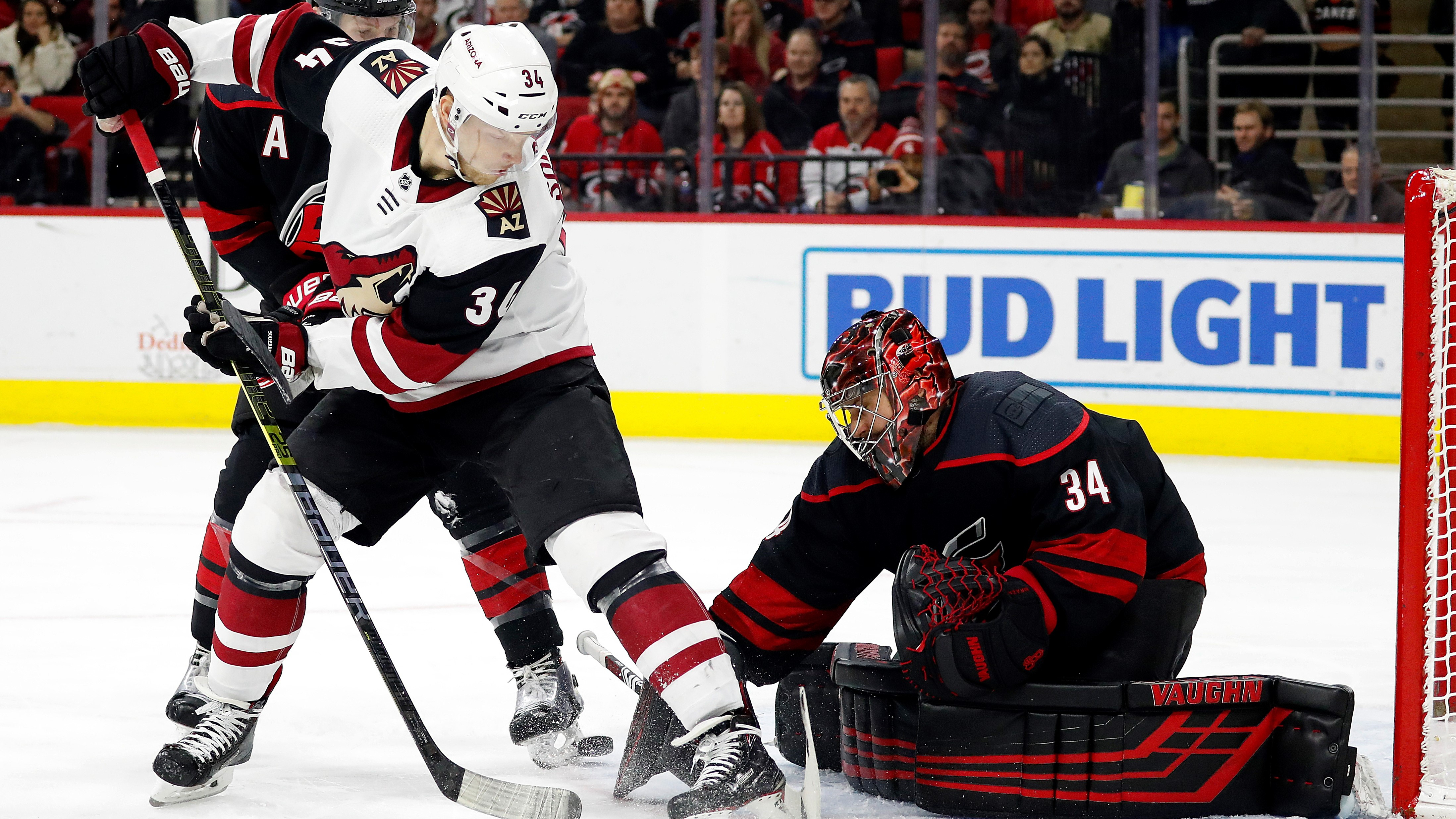 Petr Mrazek (R), goaltender of the Carolina Hurricanes defends Carl Soderberg (L) of the Arizona Coyotes in the game at the PNC Arena in Raleigh, North Carolina, January 10, 2020. /AP Photo

Petr Mrazek (R), goaltender of the Carolina Hurricanes defends Carl Soderberg (L) of the Arizona Coyotes in the game at the PNC Arena in Raleigh, North Carolina, January 10, 2020. /AP Photo

Petr Mrazek made this shutout look easy. He made it sound simple, too.

Mrazek stopped 32 shots, and the Carolina Hurricanes scored twice in 63 seconds late in the second period to defeat the Arizona Coyotes 3-0 on Friday night.

The Carolina goalie credited his teammates with doing a good job limiting Arizona's opportunities to shots from the perimeter.

''It was a really solid game for everyone,'' Mrazek said after his third shutout of the season. ''I could see every puck from everywhere, so everybody did a good job.''

Warren Foegele scored Carolina's first goal, and Lucas Wallmark and Martin Necas scored just over a minute apart as the Hurricanes won their second game in a row to improve to 4-2 on their seven-game homestand.

Hurricanes coach Rod Brind'Amour said Mrazek's shutout was more difficult than it looked. Carolina played a strong first period as Foegele scored 14:20 into the game, but the Coyotes had some scoring chances in the second period.

But Mrazek always looked as if he was thinking one step ahead of the Coyotes' shooters, and he seldom gave up a rebound after making the initial save.

''He was solid, especially the second period where we had a few turnovers, and they came right at us,'' Brind'Amour said. ''I thought he came up huge, obviously, when we needed him to. ... They had some really good looks, but he made them look like easy saves, which they weren't.''

Arizona averaged 4.5 goals per game over four straight wins from December 31 through January 7 but failed to score for the second game in a row as Mrazek was sharp and the Hurricanes' penalty-killing unit was effective. Arizona was 0 for 3 on the power play.

''I liked our game – obviously, we have to score goals,'' said Coyotes coach Rick Tocchet, whose team lost 4-0 at Tampa Bay on Thursday. ''Six periods and we haven't scored. We obviously need to score a goal.''

The Hurricanes were leading 1-0 when Wallmark's tip of Dougie Hamilton's shot went off Antti Raanta's glove and head before landing in the goal 1:13 before the second intermission.

Necas increased the lead to 3-0 when he curled behind the net and lifted a backhander into the goal with 9.6 seconds remaining in the period.

Foegele is 23 years old, Wallmark 24, and Necas a 20-year-old rookie – and each scored their 10th goal Friday just 44 games into the season.

''We're a young group, and they're a huge part of what we're doing,'' Brind'Amour said. ''We need everyone to contribute, but it's nice when they're scoring. It takes a lot of pressure off of our other guys.''

A goalie as sharp as Mrazek was Friday also can take a lot of pressure off a team. Arizona's Raanta made 25 saves on 28 shots through two periods, and Adin Hill faced just one shot in the third period. But by the time Hill replaced Raanta after the second intermission, the game wasn't even close because of Mrazek.

''We don't always want to give up the amount of chances we did today,'' Foegele said, ''but he played big.''