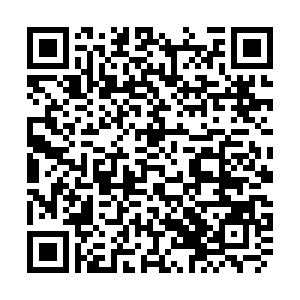 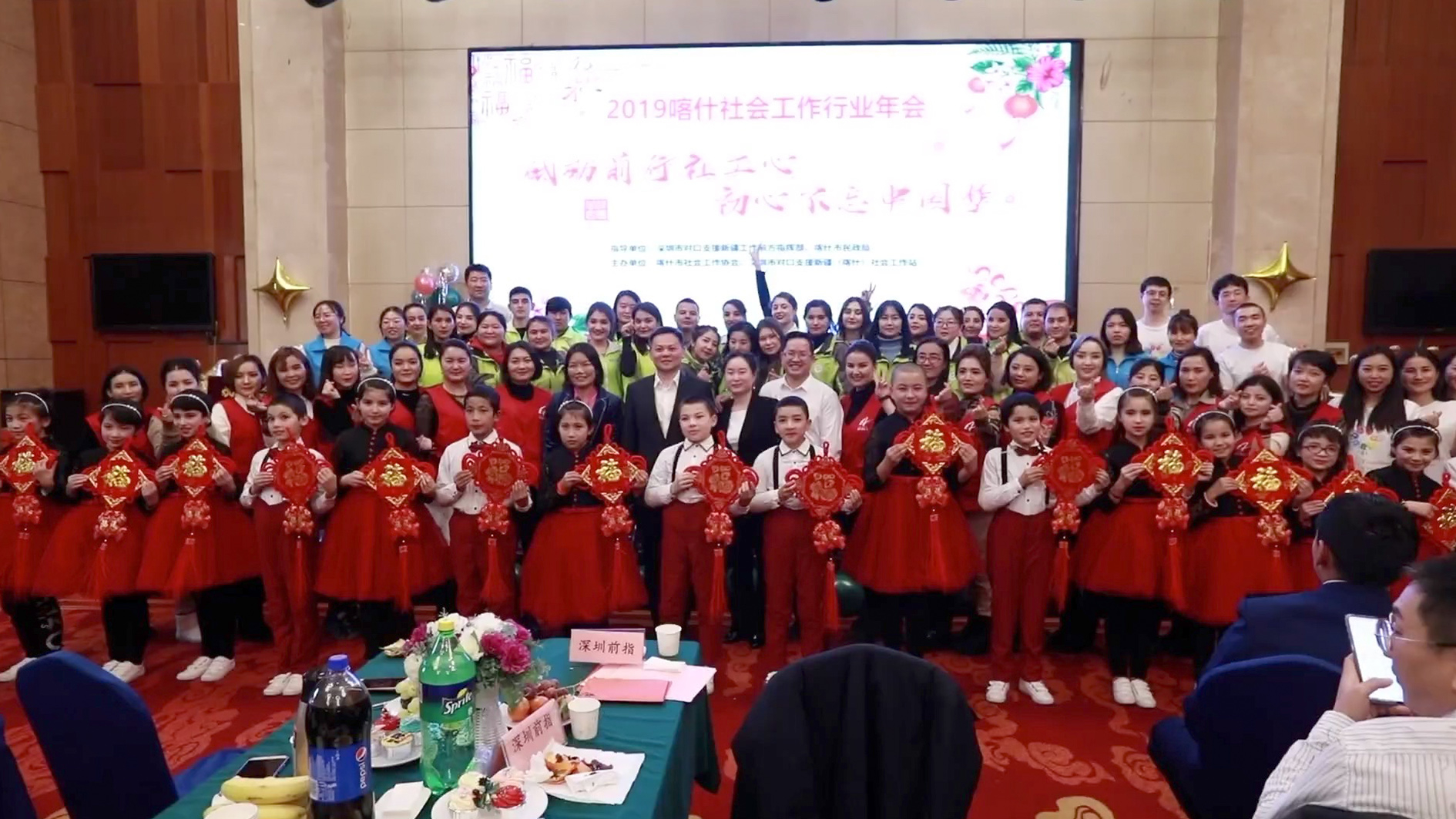 But their work is in no way easy.

Over the decades, the multi-ethnic city dealt with religious extremism and terrorism that resulted from what the Chinese government terms as "limitations.”

Communication outside religious communities and job opportunities in traditional farming and animal work are among the targeted "limitations," according to China's white paper on terrorism in Xinjiang, and those religious extremist forces exploited what the remote region is disadvantaged at.

To unlock these, Turghun took social work as his college major and continued his passion after graduation in 2013. He tended to new factory workers while assisting farmers with agriculture.

But that's not what his father had wished for him — to be a civil servant. For two years since 2015, Turghun was estranged from his family.

In 2017, when Turghun learned that his father was jailed over-involvement in religious extremism, he was depressed and thought about a career change.

"What happened to my father was a big shock to me, and I dealt with lots of regrets," he said. "But I didn't want the same thing to happen to others, and I believe social service can guide families to prevent that."

Every year, Turghun has the chance to visit the southern Chinese tech hub of Shenzhen, and receive social work training in the coastal city.

As the country's fastest-growing city, Shenzhen has also sent workers to work with Kashgar's social workers over the past decade.

Among people Turghun worked with, Abdul, a farmer, had to sell all of his animals and "big" assets five years ago. But even that didn't brought his family the money they needed for their then seven-year-old son's glaucoma surgery.

To help those living under poverty, a government relief project allowed the family to get funded by raising dolans, some of the most expensive sheep in the world. But the family was worried about payback, and the concerns, as well as the cultivation skills, were left for Turghun's team.

It paid off. The family garnered 21 dolans from just five, and their son received the operation, and is now enrolled in a boarding school that is specialized in taking care of the sight-challenged children.

Apart from growing social workers like Turghun, Shenzhen's aid to the region covers some special programs, including toddler care.

Muyessar, 32, is in the "Good Neighbors" program that has helped secure over 100 families' jobs in Kashgar.

Some kindergartners are in for the long haul, she proudly said, adding "difficulties" are always there.

"For children here from different ethnicities, language is difficult. So we speak Uygur, then Mandarin," Muyessar went on. "Leaving their parents for a new environment is another challenge. We designate a teacher to take care of newcomers in all aspects, and make them feel more secure."

As two of the 94 social workers in Kashgar, Turghun and Muyessar hope more volunteers from all walks of life can join them to serve different groups of people so that more personal stories of inspiration come out of Kashgar.