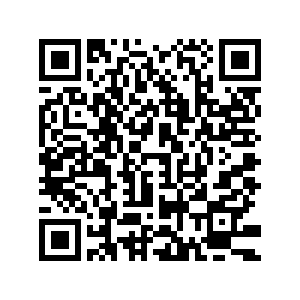 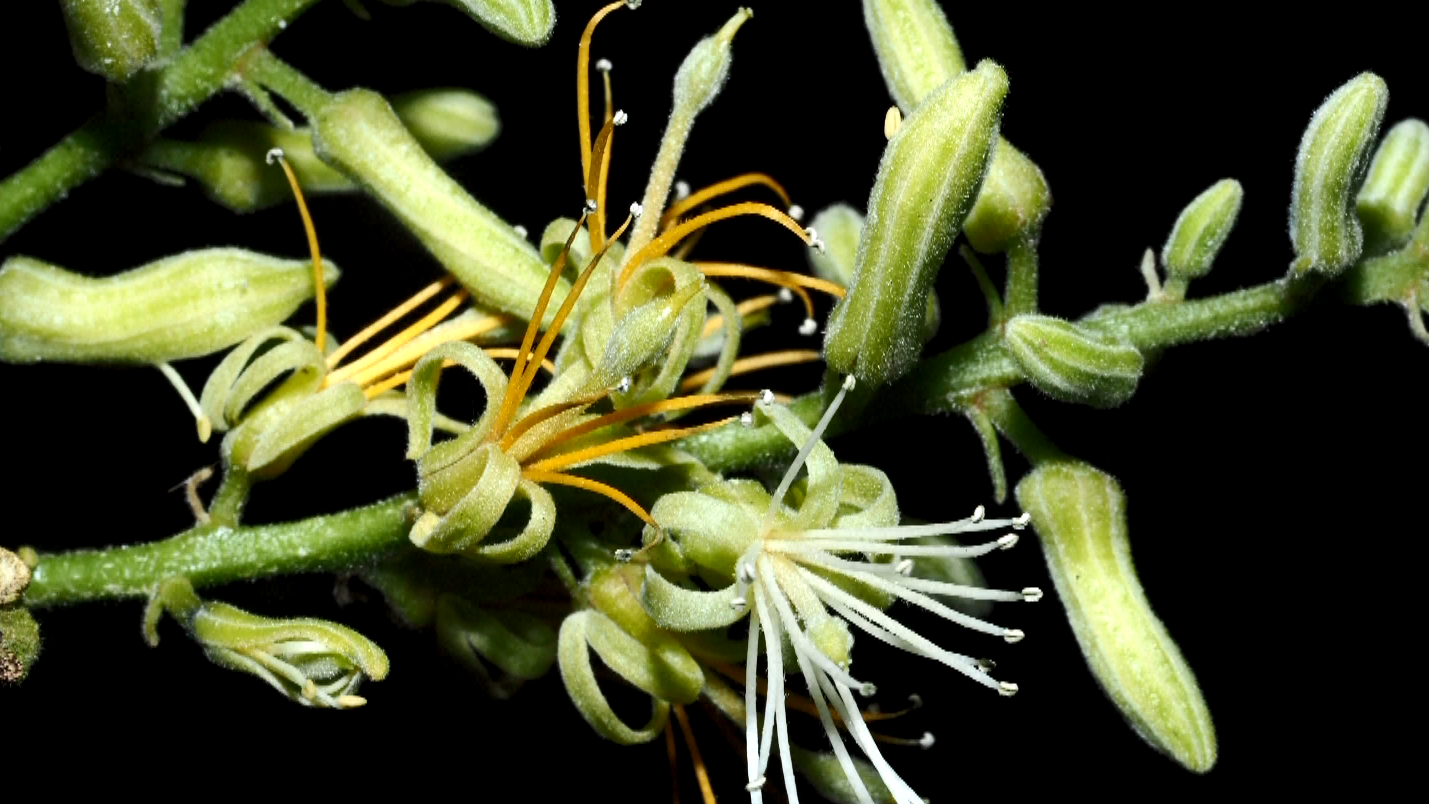 The species, which was first discovered in April 2019, is named Stixis villiflora to refer to its hairy flowers.

The genus Stixis is endemic to Southeast Asia. It consists of nine species and one subspecies. The researchers reviewed a large number of specimens and related literature to confirm that this hairy flower is a new species of the genus Stixis.

Only 15 plants of Stixis villiflora exist in the wild, and they are severely affected by pests and diseases. Due to its small population size and restricted distribution, the researchers have proposed that Stixis villiflora be listed as critically endangered under the International Union for Conservation of Nature convention.