Of royals and reforms, why the Meghan debacle matters
Tom Fowdy 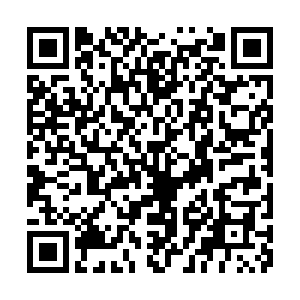 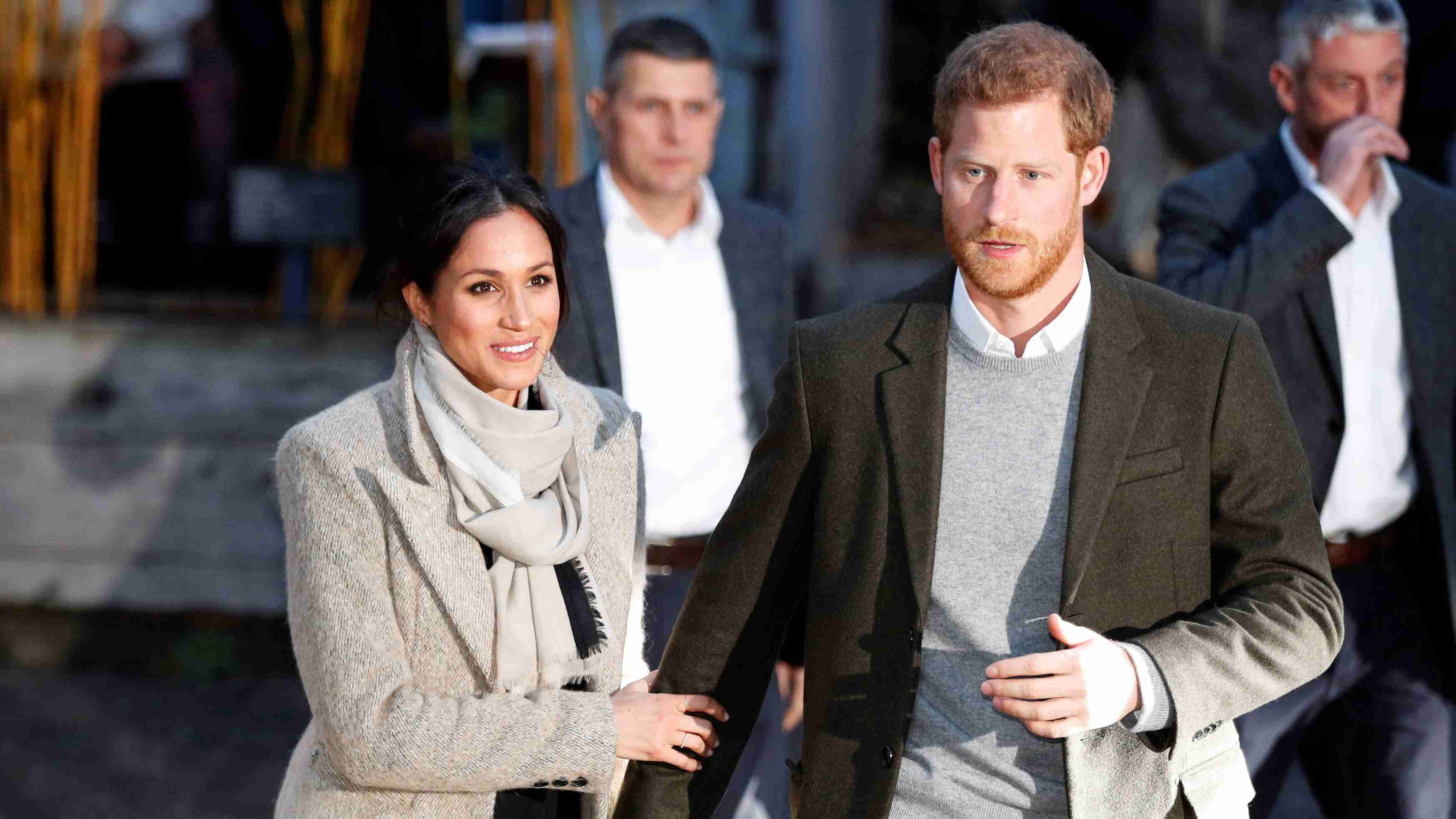 Prince Harry, Duke of Sussex and Meghan, Duchess of Sussex in London, Britain.

Prince Harry, Duke of Sussex and Meghan, Duchess of Sussex in London, Britain.

The last few days have seen the British royal family make headlines around the world. The shock announcement from Harry and Meghan, Duke and Duchess of Sussex, that they would be retreating from their role as "full time royals" and the negative response from the Buckingham Palace has gripped debate within Britain and beyond.

Described as an "unprecedented" event, those who professionally study the royal family have struggled to make sense of it, leading to a personal blaming of Meghan and even vilification for her decision from media in the United Kingdom.

But why does a personal announcement matter so much? And what is its broader significance for Britain and the broader commonwealth realms who share the crown? For the first time in history, the couples decision, self-styled as "progressive", indirectly calls into question the legitimacy and standing of the British royal institution for the privileges to which it holds. What is its value? What is its relevance? Never has the public thought about that so seriously.

The decision stems from a wider conflict of values, Meghan's incorporation into the family has always been unconventional from "royal traditions" given her background, and having been repeatedly an unhealthy of focus of the British media's royal obsessions, it is no surprise they broke ranks.

The British Royal Family is outwardly an apolitical institution, but nevertheless, like any "organization", it functions as an interest group to the extent it seeks to consolidate and sustain its position, that is to secure the privileges it has by securing continued public support for it.

In logical terms, some people question why having a monarchy in the modern era is truly necessary. Yet in Britain, the royals have grasped the continued popularity and awe of the majority of the public through a careful articulation of a "celebrity culture" buoyed up by the press.

The media and public are fanatically enthusiastic about royal weddings, births and special events as subjects of awe and adoration. This fanfare serves to prevent the obvious perceptions of class and inequality from seeping into the mainstream. 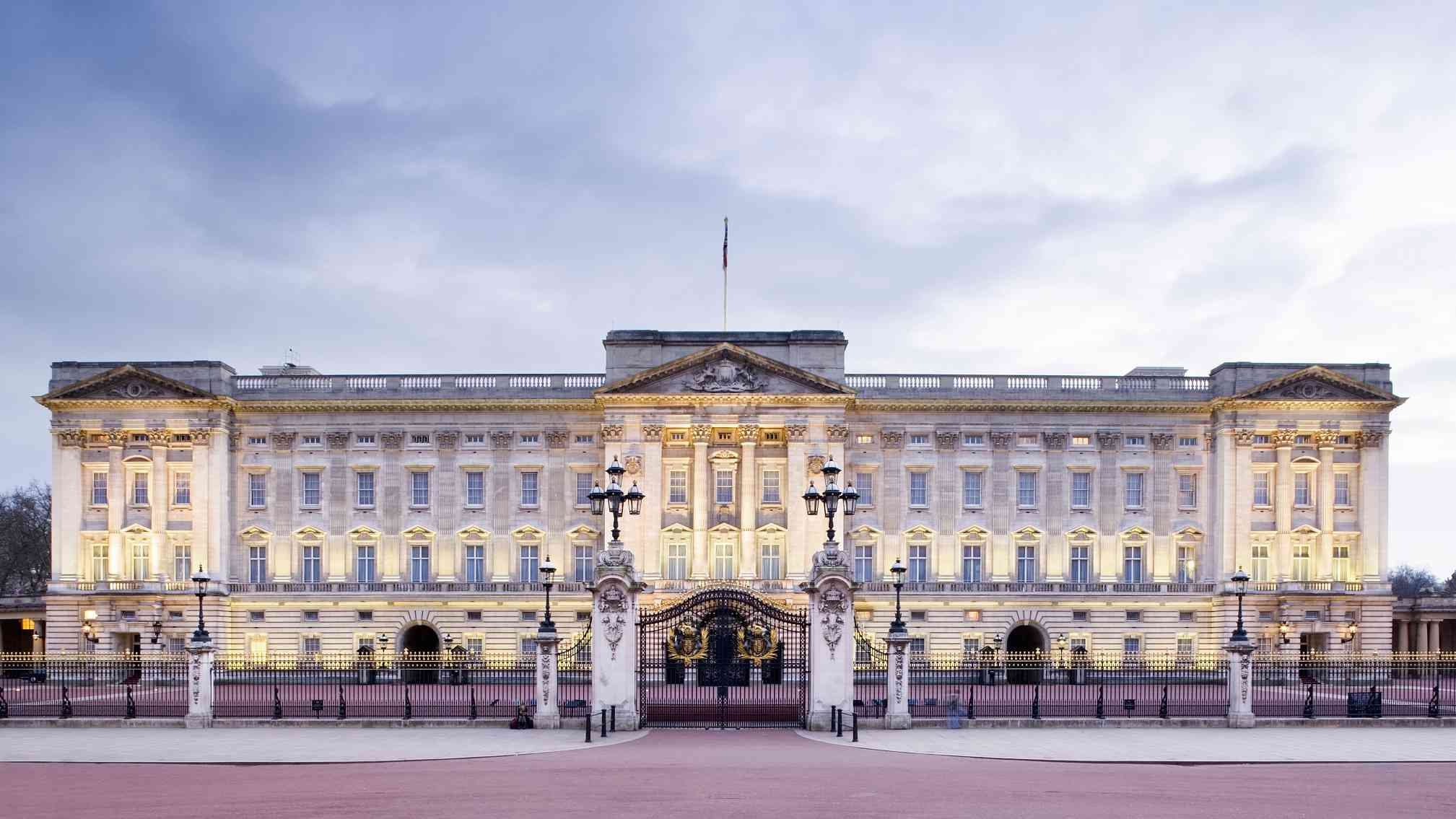 The Buckingham Palace in London, Britain.

The Buckingham Palace in London, Britain.

Nevertheless, the incorporation of Meghan Markle into the family proved to be a game changer, one which was heralded as positive and a move away from its otherwise strict traditions.

Never before had a British prince married a non-aristocratic woman of African-American origin, not least one who had already been divorced. However, in doing so this only papered over the cracks of what royal life consists of, and it appears Meghan may have not anticipated the constraints and obligations of such a lifestyle and pressures which it places on the royals to "perform".

The constant bickering and obsessive focus of the British media has obviously played a role in this development. Even institutions such as the BBC have covered her new royal life in an obsessively unhealthy way, for example, a story once read "Meghan Markle closes car door" - something very ordinary to her, yet eyebrow rising from the bubble of royal privileges, and in no other context could something ever be plausibly newsworthy.

British royal life and etiquette operates on a code which ordinary people find excessive and cryptic, at best.

In this case, it is not surprising that Markle and her husband have made the decision to back away from the spotlight of royal life, but in doing so it has changed the debate on the relevance and importance of royals in Britain and its commonwealth partners, and as well as raising new questions about how the media approaches them.

The statement is personally orientated, but it is also a declaration of belief that the connotation of a "full time royal" is out dated. This has empowered critics of the institution, creating new divisions in this debate. Support for abolishing the crown outright has always held much more sway in Australia and Canada than in Britain. The latter may become more inclined towards reform.

In this case, what otherwise seems like a family announcement heralds itself as a potential turning point in the history of the British royal family. The core of the institution is upset because the move effectively challenges its public standing, unity and thus ability to sustain its privilege like never before, somewhat reminiscent of tensions with Princess Diana in the 1990s.

Upset and seemingly annoyed, there is no doubt the family will subtly and discretely be looking for ways now to "overcome" this challenge and get control over the narrative before it solidifies in a negative light. That may not spell good news for Meghan and Harry's future.