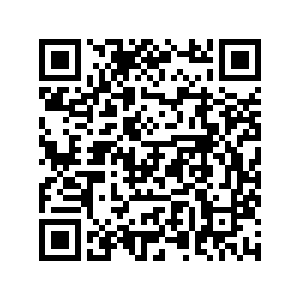 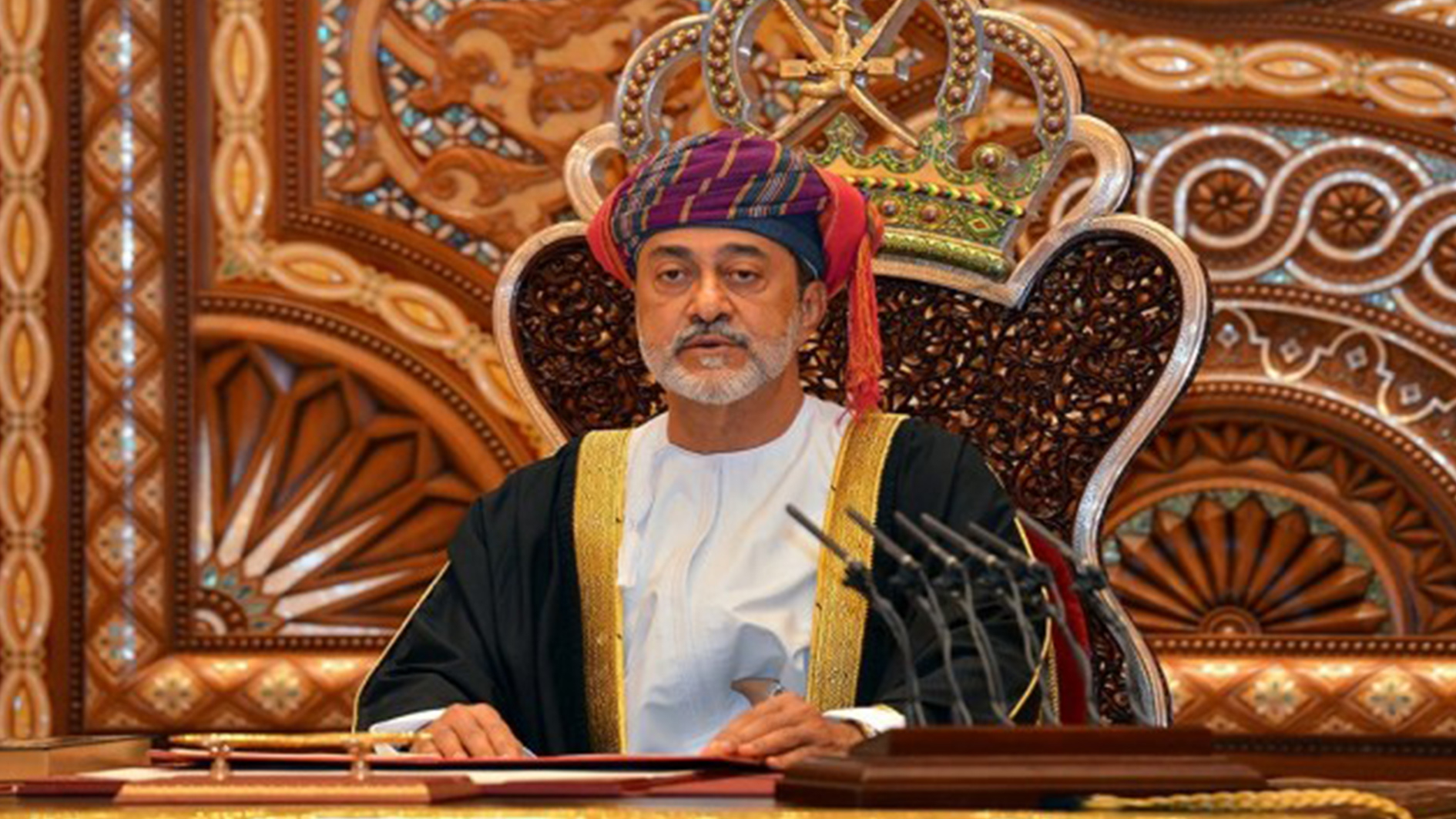 Oman's Sultan Qaboos bin Said Al Said, the longest-serving leader in the Arab world, passed away on Friday at the age of 79. Qaboos's cousin and brother of his former wife, Haitham bin Tariq Al Said, was sworn in as the new ruler, Oman's Defense Council announced on Saturday after calling a meeting of the Royal Family Council.