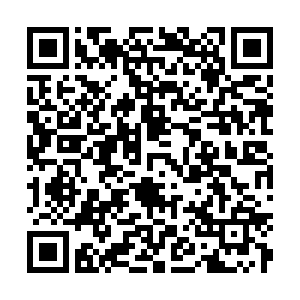 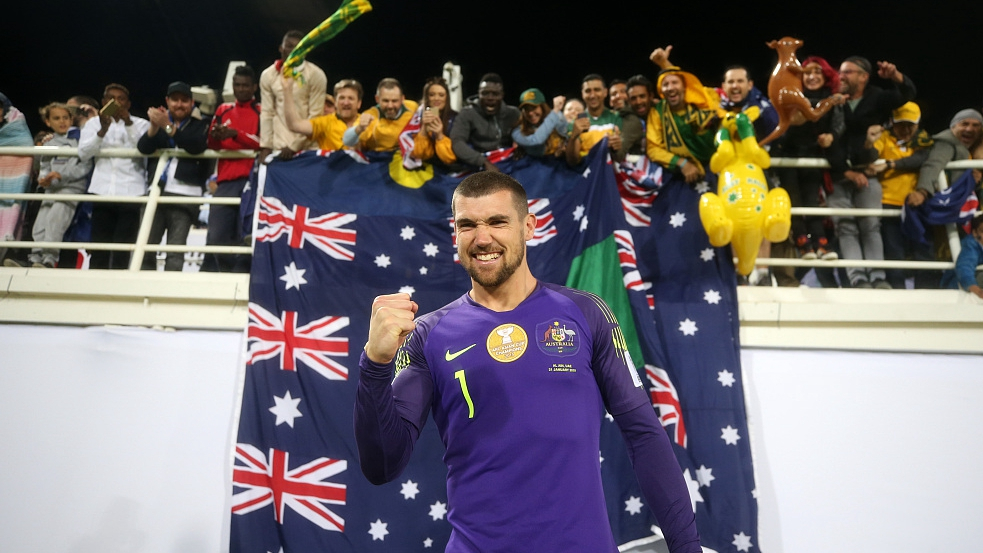 Australian international goalkeeper Mat Ryan is to donate 500 Australian dollars (345 U.S. dollars) for each save made by a Premier League goalkeeper this weekend to a wildlife rescue fund in the wake of the devastating bush fires that have wreaked havoc in Australia.

The 27-year-old Brighton goalkeeper is following the likes of cricket legend Shane Warne and Britain's six-time Formula One champion Lewis Hamilton and a host of cricket and tennis stars in making a donation.

Ryan said people had already been generous but it was important to continue to contribute.

"In light of the devastation caused by the wildfires back home, I'm donating 500 Australian dollars for every registered save by all premier league goalkeepers across every premier league fixture for this weekend," he tweeted.

"I've chosen to donate to the @wireswildliferescue emergency fund... There continues to be homes lost, lives of both people and animals lost or in danger, along with whole communities, businesses and more."

Sports statistics service Opta Joe estimated that Ryan should expect to pay out at least 31,500 Australian dollars (21,739 U.S. dollars), tweeting that his gesture was "generous" because "on average this season, there have been 61 saves made by goalkeepers in the Premier League per matchday." 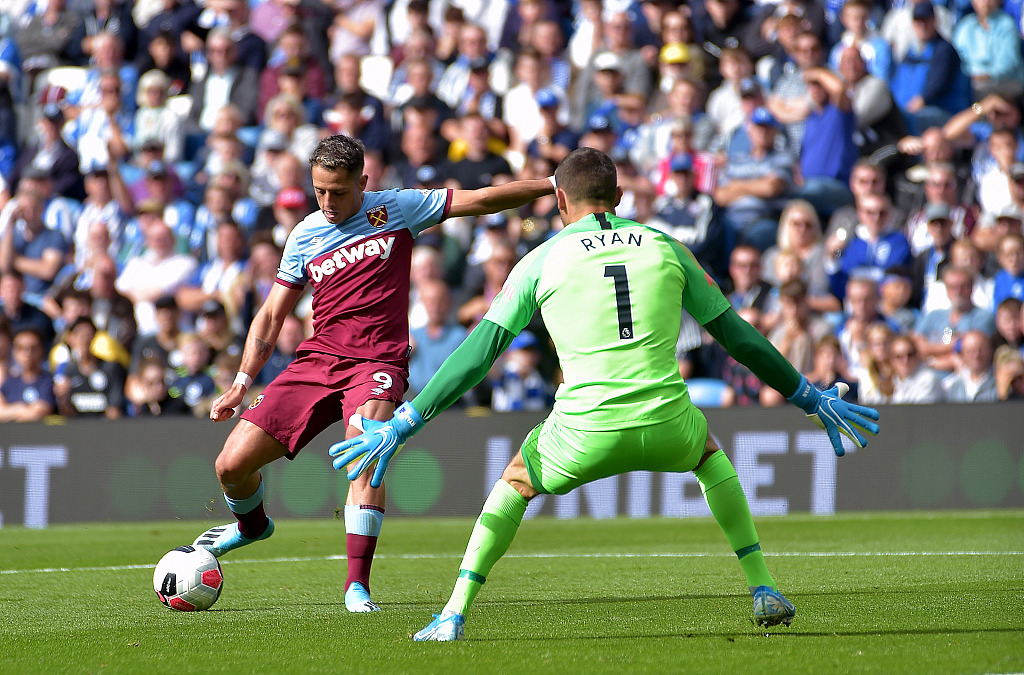 Warne sold his "baggy green" cap at auction for more than 1 million Australian dollars (690,145 U.S. dollars) earlier on Friday, with the proceeds going to the Red Cross wildfires appeal.

It far exceeded the 425,000 Australian dollars (293,311 U.S. dollars) paid at auction for the cap belonging to his fellow legend Donald Bradman when that was sold for charity in 2003.

Hamilton on Thursday pledged 500,000 U.S. dollars to "support the animals, wildlife volunteers and rural fire services" affected by the wildfires crisis in Australia.

"It breaks my heart to see the devastation the Australian wildfires are causing to people and animals across the country," he tweeted.

Top tennis players have also got involved, with Serena Williams auctioning off a dress she wore on the court at this week's WTA Auckland Classic.

A "Rally for Relief" exhibition match at Rod Laver Arena in Melbourne featuring Williams and Roger Federer is due to take place next week ahead of the Australian Open to raise further funds.

World number one Ashleigh Barty donated her winnings from this week's Brisbane International to the Red Cross, although she was knocked out at the first hurdle.

The catastrophic wildfires have killed at least 26 people, destroyed more than 2,000 homes and scorched an area larger than Portugal.