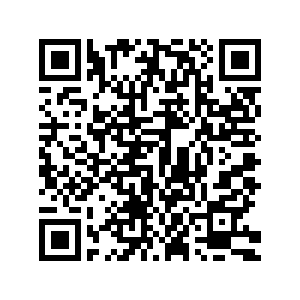 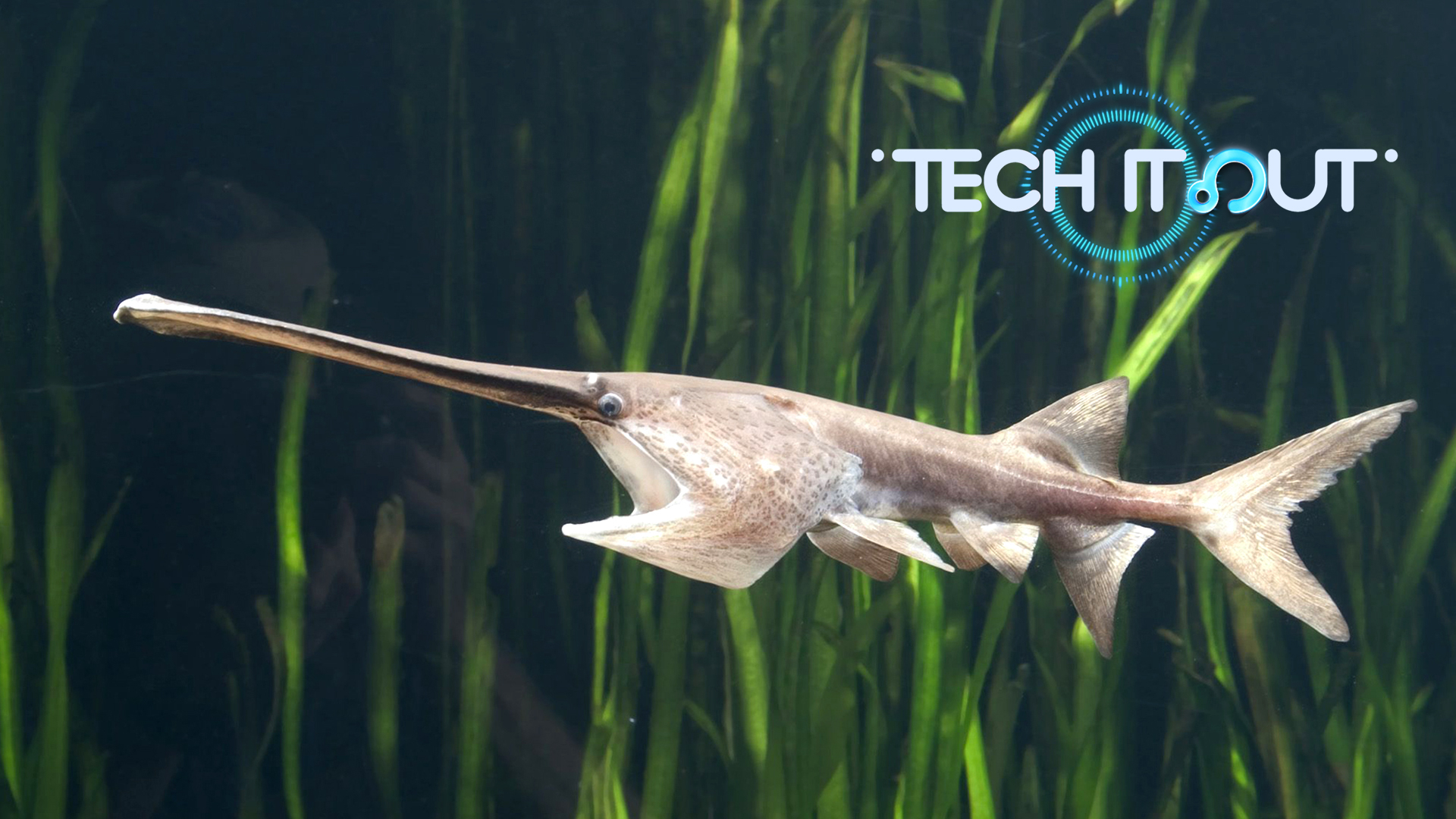 In this week's Science Saturday, we look at science news ranging from Chinese paddlefish to Australia's bushfires.

Chinese researchers have declared the Chinese paddlefish extinct. The species, native to the Yangtze River, is estimated to have disappeared in the wild between 2005 to 2010. The silver-colored freshwater fish is believed to have existed for over fifteen thousand years. Scientists say its extinction signals an alert for protecting endangered wildlife in the Yangtze River.

Ecologists at the University of Sydney say around 480 million animals have been affected by bushfires in the Australian state of New South Wales. Millions of animals, including birds, reptiles, and mammals, are feared to have been killed. The researchers say the total number of animals affected nationwide could reach as high as a billion.

Tesla has delivered its first batch of made-in-China cars to Chinese customers. Tesla CEO Elon Musk attended the delivery ceremony for the Model 3 sedans on Tuesday in Shanghai, at the company's first overseas plant. The plant itself is producing over a thousand Model 3s a week. Musk says he also plans on designing a future car in China for the global market.

NASA says its flagship James Webb Space Telescope is on track for the scheduled launch in March next year. This comes after multiple launch schedule delays and cost overruns. The team behind the telescope says the spacecraft is being packed up following development tests. The super telescope is expected to replace Hubble, which has been operating in space since 1990.