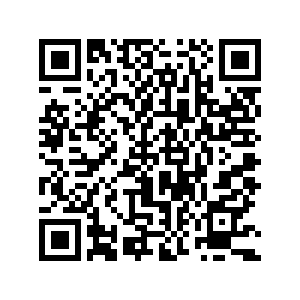 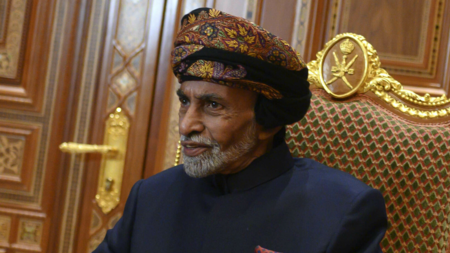 Oman's Sultan Qaboos bin Said Al Said, the longest-serving leader in the Middle East and Arab world and one of the longest in the world, passed away on Friday at the age of 79.

Qaboos's cousin and brother of his former wife, Haitham bin Tariq Al Said, was sworn in as the new ruler, Oman's Defense Council announced on Saturday after calling a meeting of the Royal Family Council.

"Haitham bin Tariq was sworn in as the new sultan of the country... after a meeting of the family which decided to appoint the one who was chosen by the sultan," the government said in a tweet.

Qaboos didn't have any siblings and children even though he was, for a short duration from 1976-79, married to his first cousin Sayyida Nawwal bint Tariq Al Said which ended in a divorce.

Haitham is Sayyida Nawwal's brother and the son of Qaboos's late uncle, Sayyid Tariq bin Taimur Al Said, Oman's first prime minister before the sultan took over the position himself.

While Qaboos hadn't appointed a successor publicly, he had secretly recorded his choice in a sealed envelop, which according to the protocol set by the sultanate's Basic Statute was to be opened only if the Royal Family Council failed to elect a new sultan within the next three days.

The official statement suggests that the family chose to respect Qaboos's choice. 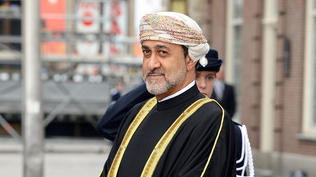 Earlier on Saturday, Oman's royal court announced Qaboos's death and declared "a state of mourning and the halt of official work in the public and private sectors for three days and the flying of flags at half-mast over the forthcoming 40 days."

The cause of the sultan's death hasn't been disclosed but he had been receiving treatment in Europe reportedly for colon cancer for the past six years. Speculations about his worsening health condition escalated last month after he returned, sooner than expected, from Belgium following the latest round of treatment.

Between July 2014 and March 2015, Qaboos had undergone a prolonged medical treatment in Germany. He made a follow-up visit to Germany for two months in March-April, 2016.

Qaboos took charge as the sultan at 29 in 1970 in a bloodless coup and is widely acknowledged as the architect of Oman's renaissance, transforming the isolated Gulf sultanate into a modern and prosperous developed nation.

Despite being an absolute monarch, Qaboos was described as visionary and charismatic and was immensely popular among both native Omanis and expatriate residents in the sultanate. 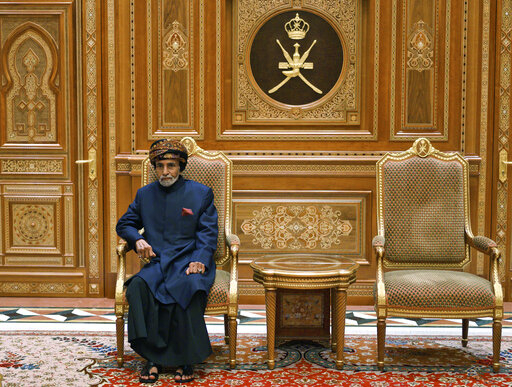 Over the decades, Sultan Qaboos emerged as a champion of peace while maintaining an independent and neutral foreign policy in an otherwise turbulent Middle East marred by a spate of crises amid a tug of war among various global and regional powers.

In recent years, he was widely seen as a discreet but key diplomatic player in the region brokering quiet negotiations between global adversaries establishing Oman's reputation as a Middle Eastern equivalent of Switzerland.

He was one of the few Arab leaders to support talks between Egypt and Israel that resulted in a peace treaty in 1979, the first between Israel and an Arab country. Qaboos maintained ties with Iran after the Islamic Revolution the same year while also strengthening Oman's ties with the U.S. and other Western powers.

In 2018, Sultan Qaboos hosted Palestinian President Mahmoud Abbass and Prime Minister Benjamin Netanyahu in back-to-back meetings in Muscat in a bid to bring the regional foes to the negotiating table.

Earlier in 2013, Qaboos was instrumental in breaking the ice between the U.S. and Iran by facilitating back-channel talks in Muscat, which eventually led to the landmark multilateral nuclear deal in 2015.

"Sultan Qaboos is deemed a diplomatic and visionary leader who believes in peace and non-intervention in other countries affairs. He is a very good example of how leaders in the Middle East should be," Shehab Makahleh, the director of Geostrategic Media Center, had told CGTN Digital, adding that the septuagenarian statesman "deserved a Nobel Peace Prize for his efforts in the 2015 Iran nuclear deal and the coming settlement of Palestinian-Israeli and Iranian-Israeli dispute."

Echoing similar views, Azeem Ibrahim, a senior fellow at the Washington-based Centre for Global Policy, stated: "For a myriad of historical reasons, Oman can be thought of as a Middle Eastern equivalent to Switzerland. Oman has stood its political ground and has prospered historically as a trading nation able to bridge the gap and provide neutral meeting ground between rivals for centuries." 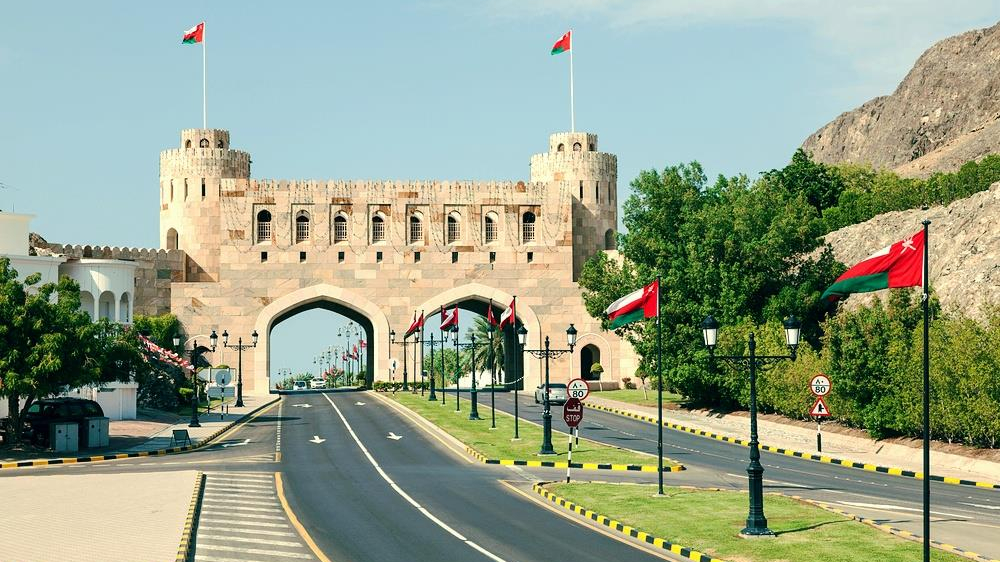 The Muscat Gate Museum stands at the entrance of the old city of Muscat. /Photo via Facebook group 'I Love Muscat'

The Muscat Gate Museum stands at the entrance of the old city of Muscat. /Photo via Facebook group 'I Love Muscat'

Oman is an absolute monarchy where the sultan holds the positions of prime minister, supreme commander of the armed forces, minister of defense, minister of finance and minister of foreign affairs. The Al Said dynasty has ruled Oman since the mid-18th century.

Qaboos was born on November 18, 1940 in Oman's southern provincial capital Salalah where he spent much of his childhood. Oman was a poor state with no electricity and a few miles of paved roads at the time.

Qaboos was sent to Britain for higher education where he graduated from the elite Sandhurst Royal Military Academy in 1962. Subsequently, he joined the British Army and was posted to the first battalion in Germany for a year.

Sultan Said summoned Qaboos home in 1965 and put him under virtual house arrest for six years while continuing to keep Oman isolated from the rest of the world despite the sultanate's newfound oil reserves.

Frustrated by Said's regressive policies and resistance to open the country to international trade, Qaboos deposed his father in a British-backed bloodless coup in 1970.

Qaboos is credited with opening up Oman to the world and bringing in renaissance to the sultanate in the form of modernization and introduction of socio-economic reforms. He implemented dramatic transformation in the field of education and health care and created modern infrastructure including highways, airports, ports and institutions that never existed.

For nearly five decades now, Sultan Qaboos has dominated the political landscape of Oman, which is today home to 4.6 million people, including a substantial expatriate population of 43 percent. Qaboos was extremely popular among both, Omani citizens and expatriates, who have equally prospered during his five-decade reign.

Today Oman is categorized as a high-income country with a very high HDI (human development index). The day Qaboos acceded to the throne, July 23, is observed as the Renaissance Day in Oman, while his birthday, November 18, is celebrated as Oman's National Day.