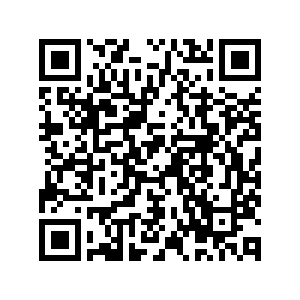 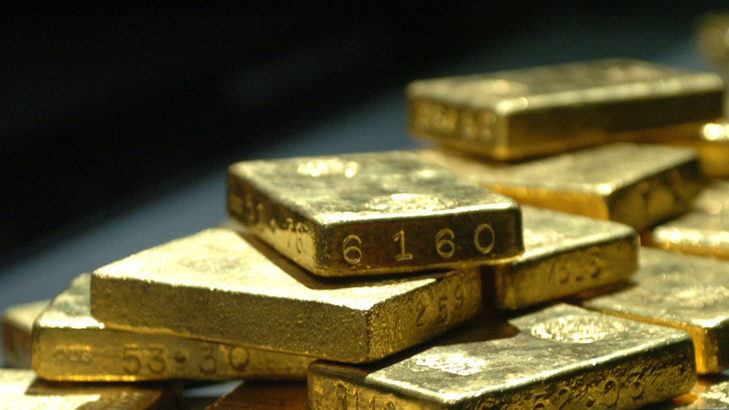 Editor's note: Dani Rodrik is a professor of International Political Economy at Harvard University's John F. Kennedy School of Government and is the author of Straight Talk on Trade: Ideas for a Sane World Economy. The article reflects the author's opinion, and not necessarily the views of CGTN.

Responding to pressures from within and without, the economics profession is gradually changing for the better. Not surprisingly, the populist backlash sweeping advanced democracies in recent years has produced some soul searching in the discipline. After all, the austerity, free-trade deals, financial liberalization, and labor market deregulation that caused it rested on the ideas of economists.

But the transformation extends beyond economic-policy tenets. Within the discipline, there is finally a reckoning with the hierarchical practices and aggressive seminar culture that have produced an inhospitable environment for women and minorities. A 2019 survey carried out by the American Economic Association (AEA) revealed that nearly half of female economists felt discriminated against or treated unfairly on account of their gender. Nearly a third of non-white economists felt treated unfairly based on their racial or ethnic identity.

These failings may be related. A profession that is less diverse and less open to different identities is more likely to exhibit groupthink and hubris. If it is to generate ideas to help society achieve inclusive prosperity, it will have to start by becoming more inclusive itself.

The new face of the discipline was on display when the AEA convened for its annual meetings in San Diego in early January. There were plenty of panels of the usual type on topics such as monetary policy, regulation, and economic growth. But there was an unmistakably different flavor to the proceedings this year. The sessions that put their mark on the proceedings and attracted the greatest attention were those that pushed the profession in new directions. There were more than a dozen sessions focusing on gender and diversity, including the headline Richard T. Ely lecture delivered by the University of Chicago's Marianne Bertrand.

The AEA meetings took place against the backdrop of the publication of Anne Case and Angus Deaton's remarkable and poignant book Deaths of Despair, which was presented during a special panel. Case and Deaton's research shows how a particular set of economic ideas privileging the "free market," along with an obsession with material indicators such as aggregate productivity and GDP, have fueled an epidemic of suicide, drug overdose, and alcoholism among America's working class. Capitalism is no longer delivering, and economics is, at the very least, complicit.

A panel called "Economics for Inclusive Prosperity"(EfIP), organized by a network of the same name which I co-direct, discussed several strands of new thinking taking over the discipline. One is the need to expand economists' focus from "average" levels of prosperity to distributive aspects and to non-economic dimensions that are equally fundamental to well-being, such as dignity, autonomy, health, and political rights.

How economists talk about, say, trade agreements or deregulation may well change when they take such additional considerations seriously. This will require new economic indicators. One proposal that goes part of the way is for government agencies to produce distributional national income accounts.

As Samuel Bowles and Wendy Carlin argued in a paper presented in the same session, every policy paradigm embeds a set of ethical values – about what the good life entails – along with a view of how the economy works. Neoliberalism presumes individualistic, amoral individuals and a free market that delivers efficiency, thanks to complete contracts and a relative paucity of market failures. What we need, according to Bowles and Carlin, is a new paradigm that integrates egalitarian, democratic, and sustainability norms with a model of the economy as it really operates today.

This paradigm would place community alongside the state-market dichotomy and would include policies such as wealth taxes, broader access to insurance to reduce risk exposure, workplace rights and voice, corporate governance reform, and substantial weakening of intellectual "property rights."

Speaking in the same session, Luigi Zingales faulted economists for foisting their own preferences on the body politic. This happens because economists tend to place greater value on certain outcomes (such as efficiency) than others (such as income distribution), and because they fall prey to groupthink and fetishize particular economic models over others.

Part of the solution is to value diversity and exhibit greater modesty. Another part, according to Zingales, is to pay more attention to research in other social sciences, including history, sociology, and political science.

The implication of all these perspectives is that economics must be open to institutional alternatives and to institutional experimentation. Fostering such thinking is one of the major aims of the EfIP network. The institutional basis of a market economy is largely indeterminate.

We can stick with institutional arrangements that sustain privilege and restrict opportunity. Or we can devise institutions that, in the words of Bowles and Carlin, are consistent with the pursuit of not only shared affluence but also an expanded concept of freedom.

Empirical methods – especially of causal inference – will help, and they have become much more central to the profession in recent decades. This is a very good thing insofar as real-world evidence, with all of its necessary messiness, displaces ideology. But the focus on evidence also risks creating its own blind spots. Evidence about what does and does not work can be obtained only from actual experience. We necessarily lack data on alternative institutional arrangements that are distant from our current reality.

The challenge for economists is to remain true to their empiricism without crowding out the imagination needed to envisage the inclusive and freedom-enhancing institutions of the future.