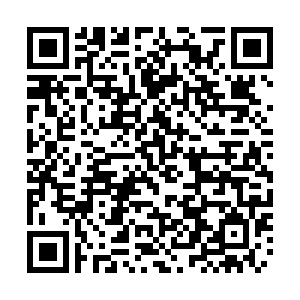 Tunisia's deeply fragmented parliament on Friday rejected a proposed new government in a confidence vote, meaning a complex coalition-building process will need to restart with urgent economic reforms at stake.

The main party to back him was the moderate Islamist Ennahda, which came first in October's parliamentary election by winning 53 of the 217 seats and then nominated him as prime minister.

President Kais Saied, who was also elected in October, will now have 10 days to select somebody else to try to build a coalition able to command a majority in parliament.

If that person cannot do so within a month, there will be another election. 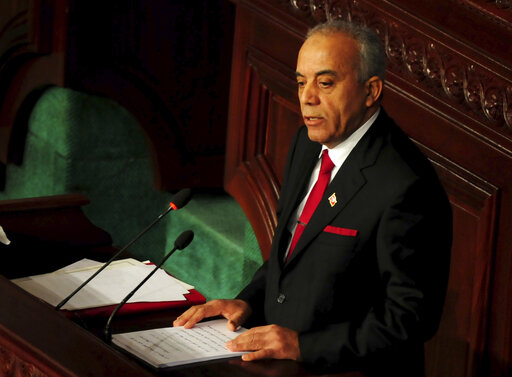 Friday's vote was the first time in Tunisia's nine-year democratic experiment in which a parliament has rejected a new government, but it also represented a setback for Ennahda.

The party has been the most consistently powerful force in Tunisian politics since the 2011 revolution that introduced democracy, playing a major part in successive governments and coming first in several elections.

However, while it emerged as the biggest party in October's election, its vote share and number of seats declined and its efforts to shape a new governing coalition came to nothing.

Tunisia faces urgent economic problems after relative decline in the nine years since the ouster of veteran autocrat Zine El-Abidine Ben Ali, who died in exile in September. 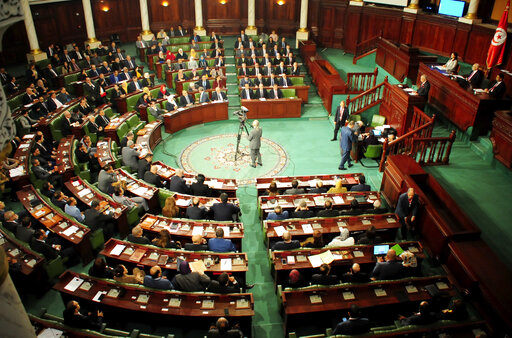 Unemployment is more than 15 percent nationally and 30 percent in some cities, while inflation is high, the currency is weak and successive governments have struggled to rein in high fiscal deficits and control the public debt.

Tunisia also faces uncertainty from the conflict in neighboring Libya, as ever more people flee the fighting and the security services attempt to seal off the border from any possible infiltration by militants.

Youssef Chahed, who has served as prime minister since 2016, and was a losing candidate in the presidential election, will continue as acting premier until a new government is appointed.