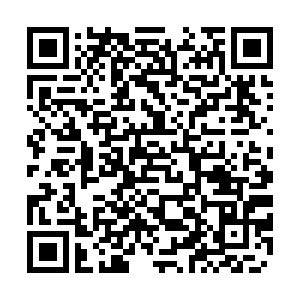 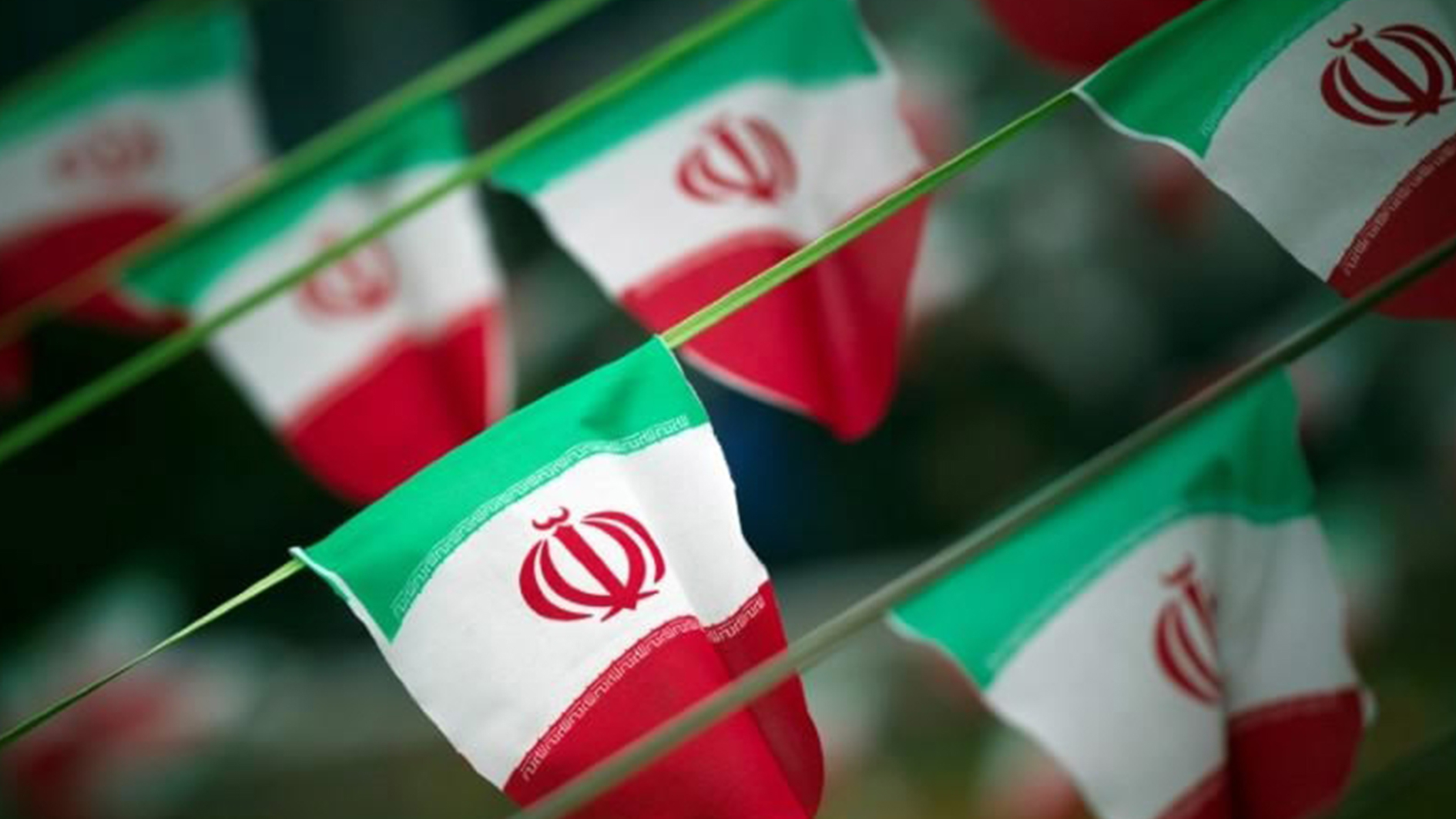 Wang Jin, associate professor at China's Northwest University, argued that the killing of Qasem Soleimani was 100 percent illegal because he was defined as a terrorist by the United States instead of the international community.

The professor also pointed out that Soleimani was an important figure, commander of Iran's Quds Force which is the overseas army of the Islamic Revolutionary Guard Corps (IRGC). In fact, the IRGC is the core of Iran's defense system. What's more, Soleimani could be considered a "hero" who fought against ISIS.

Professor Seyed Mohammad Marandi, dean of the Faculty of World Studies at the University of Tehran, said that it was obvious that the killing of Soleimani was illegal. The move was an act of war against not only Iran but also Iraq, he believed, because the U.S. murdered not only a senior Iranian military official but also a senior Iraqi military official.

He added that the Iranian people were very angry and upset about the U.S. killing of Soleimani, a well-known and popular figure.

The killing of Soleimani was not going to have a significant impact on Iran's policies but unite the whole nation, Marandi said. Soleimani's killing not only directed the anger of Iranians and Iraqis at the U.S., but also united both nations because the blood of both an Iranian commander and an Iraqi commander were spilled together by the Americans at the Baghdad International Airport.

Iran responded to the U.S. killing of its general by firing missiles at two Iraqi bases housing U.S. troops. Afterwards, U.S. President Donald Trump claimed there were no casualties and announced his readiness to embrace peace alongside all who seek it.

Richard Weitz, security expert at Wikistrat Global Consultancy, said that a kind of equilibrium had been reached as the U.S. had attacked one Iranian target in Iraq, followed by Iran attacking one U.S. target in Iraq. It is possible that Iran deliberately tried to avoid killing Americans or Iraqis at the base, the reason being that such a move provided a clear path to "deescalation".

Marandi pointed out that it was obvious that Iran was not targeting soldiers because it did not strike barracks. Instead, the Iranians fired missiles towards the American base. None of the missiles missed their targets according to satellite photos, thereby sending a strong message to the U.S. that all American bases in the region are vulnerable to Iranian missiles.

Wang thought that in the future the risk of escalation still remained, but after the most recent round of retaliation both the U.S. and Iran remained restrained and rational, thereby making a good start to the deescalation process. 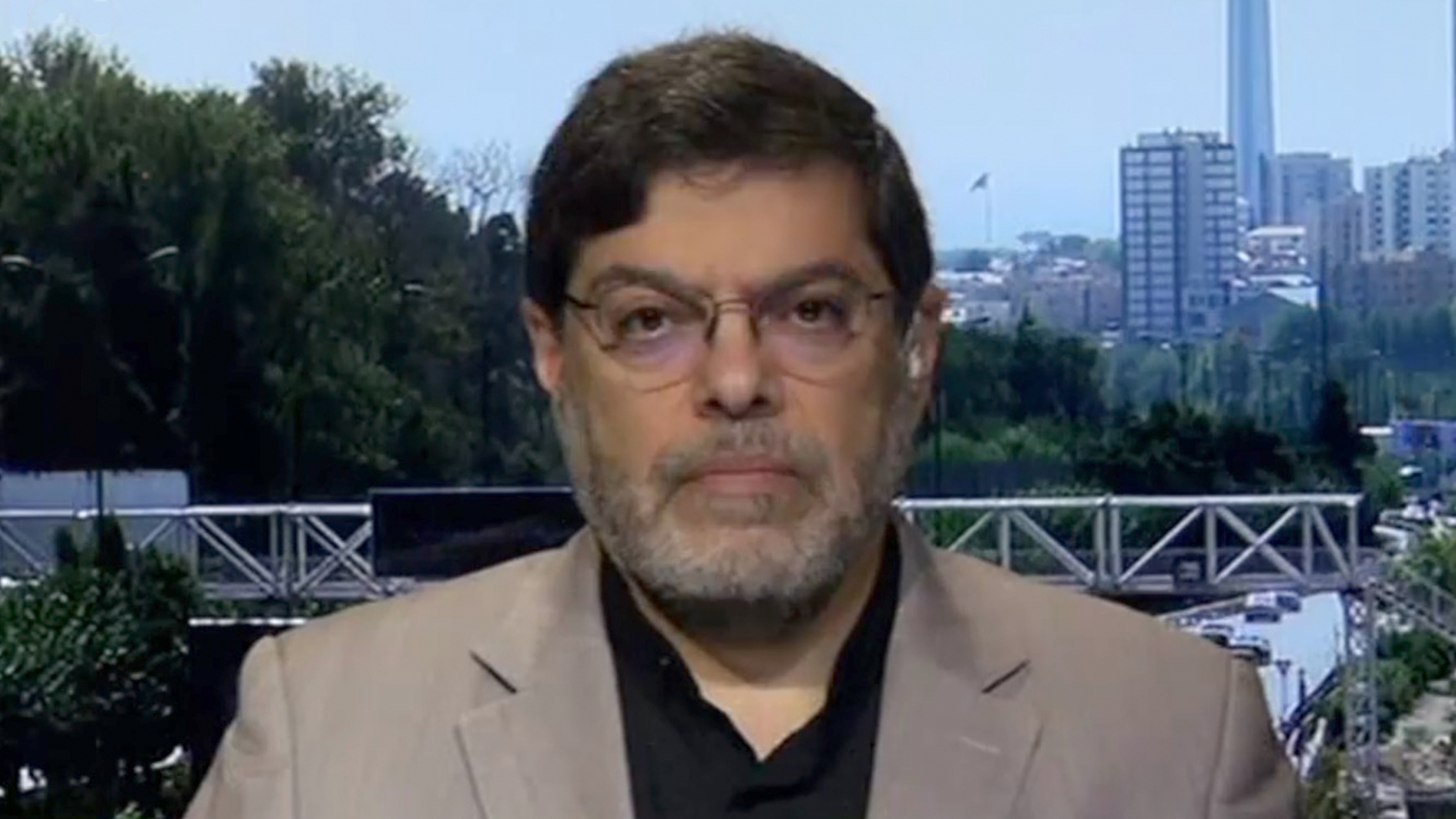 Also noteworthy about the U.S.-Iran conflict is that, on the one hand, Trump has urged other countries such as the UK, Germany, France, Russia, and China to pursue negotiations for a new nuclear deal with Iran. But on the other hand, Iran announced that it would no longer abide by any of the operational restraints on its nuclear program under the Joint Comprehensive Plan of Action (JCPOA).

Weitz thought that U.S.-Iran relations were at a lower point than previously, so he was not optimistic that a new nuclear deal would be reached.

Marandi said that Iran would not accept any changes to the nuclear deal, and in fact was pushing forward with its research and development. The JCPOA does not make sense in some ways because Iran has progressed thanks to Trump's policies. But in any case, if the U.S. wishes to come back to the deal, it still exists.

Instead of calling for more military action against Iran, Trump announced additional economic sanctions on the country. But Kelly Craft, U.S. ambassador the UN, said that Washington was now "ready to engage without preconditions in serious negotiations with Iran."

Weitz pointed out that this is not an unusual American approach to negotiation. It signified a dual-track policy: Responding with pressure to produce leverage, but then also offering the chance to negotiate. This kind of policy is how the U.S. responds to a range of issues.