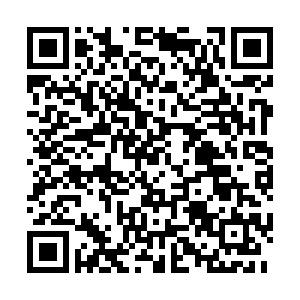 The Internet contains an astronomical amount of information that can sometimes become overwhelming.

Zhang Xiaolong, the creator of China's hugely popular mobile app WeChat, shared his thoughts on the Internet during the app's yearly developer conference in Shenzhen on Thursday. 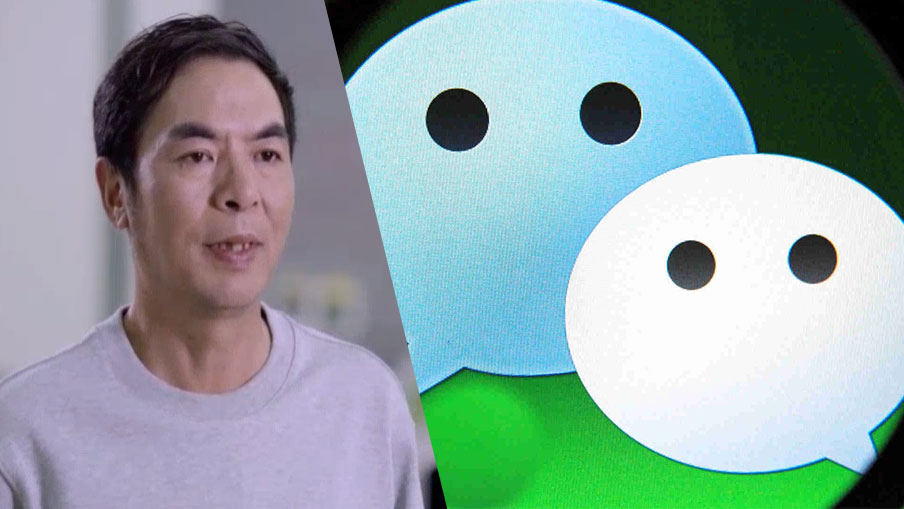 "With the rapid development of mobile Internet in recent years, everyone is online at any time and is facing massive amounts of information," Zhang told the audience in a pre-recorded video.

It should be good for society to access a wealth of helpful data on the Internet. But Zhang thinks that it may also be troublesome.

"Can we effectively process such a bewildering amount of information?" he asked.

As the master of China's number one app and proclaimed by some as "god of product managers" in China, Zhang shared his views on mobile Internet and the information crisis we could be facing. The problem can be broken down into seven parts.

Watch the live rebroadcast of his speech.

1. Trading privacy for convenience. Privacy used to be taboo on the Chinese-language internet. In 2018 Robin Li, co-founder of Chinese search giant Baidu, was heavily trolled for saying that "people are happy" to do this trade.

But now the Chinese are used to giving out their home addresses to unknown deliverymen so their goods can be transported right to their front doors.

Zhang said that while companies have collected masses of user data now, it has not been determined what should be used and what should not.

Zhang called for the entire internet industry to pay more attention to this problem.

2. We have become more passive in getting information. "In fact, a lot of people don't like searching for information. They prefer (for) information to be pushed (towards) them," Zhang observed.

Thanks to mobile internet, push notifications from apps can largely control the information we receive, and thus control what we think.

This is obviously dangerous.

Zhang said that he was cautious about the way in which information was pushed onto users. "I don't like to say the phrase 'info dissemination.' I prefer 'info recommendation' because it shows more respect to users," he concluded.

3. We get to know more people. WeChat limits the total amount of "friends" a single user can have to 5,000. But now nearly a million users have hit the seemingly large cap.

"I can easily set a higher cap. But I honestly don't know what changes it will bring to our users. We'll think more about it," Zhang said.

4. The fast spread of information. Although critical information such as disaster alerts can spread much faster than before thanks to mobile internet, fake news and click-bait also have access to the fast lane of the internet.

"It's almost impossible to use pure tech to determine the authenticity of a video. So we need to find other ways to get it done," Zhang said.

5. It's getting harder to filter information. "It seems like we can choose what information to see. But in fact, we don't have the time to filter all the information we get. So most of the time we can only see a proportion of a matter," Zhang said.

It is natural that accounts with big fan bases will harvest most network traffic. But Zhang wished that WeChat could also provide more space for "long tail" accounts to live in.

Zhang also noted that the blog style of Official Accounts has led to a decline in short pieces of information on WeChat. He promised the app will do more to promote "short info", but this may not necessarily mean short videos like the content on TikTok.

Tencent, the owner of WeChat, has put a lot of effort and resources into promote their own rival to TikTok – even by blocking TikTok videos from appearing on WeChat. But the move didn't significantly drag down TikTok from spreading across China and the world.

7. Difficulties searching. The mobile internet depends largely on apps, which are typically standalone and not linked to each other. This has made it hard to search across apps, leading to a very different experience to using Google on the web.

Zhang said this was one of the motives behind WeChat's "Mini Programs" – an in-house app store where users can download apps on the fly.

The McDonald's mini app on WeChat

The McDonald's mini app on WeChat

In conclusion, mobile internet has a lot of unique characteristics that do not resemble using the web on a computer. These could lead to an even larger revolution in how we use the network.

What do you think of Zhang's point of view? Email us to share your thoughts.