Why did an LED lighting project win the national top prize?
CGTN 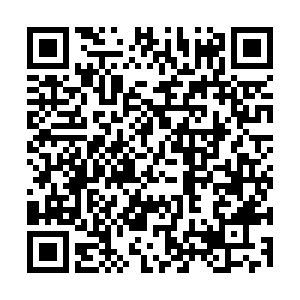 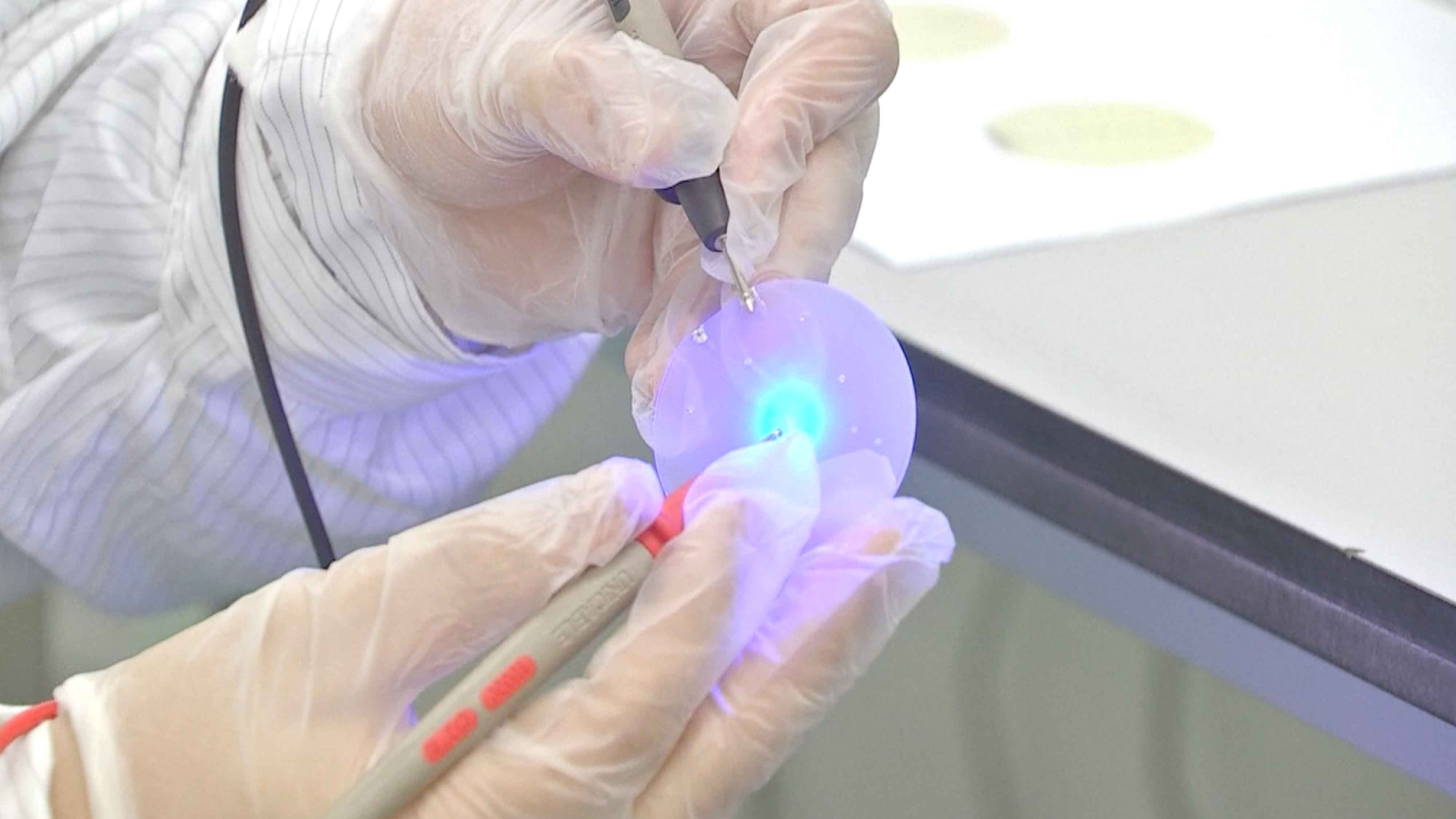 Among the 296 projects honored at the annual National Science and Technology Award Conference was a Light-emitting diode (LED) project that saved 280 billion kilowatts  electricity for the country every year.

"The power saved by LEDs annually is equivalent to the energy output of three of the world's largest power stations, and is more than Australia's overall electricity consumption every year," said Li Jinmin, head of the project, also director of the State Key Laboratory of Solid State Lighting.

LEDs are no stranger to us. They are semiconductors that transform electricity directly into light to promote clean energy.Their applications vary from general lighting to traffic signals, camera flashes, billboards, and even medical devices.

If the invention of incandescent light bulbs was seen as the first lighting revolution in human history, then the emergence of the LEDs is for sure the key to push the second one.

In traditional incandescent light bulb, only five percent of electricity becomes light while 95 percent becomes heat, while the luminous efficiency of LED lighting is 20 times that of an incandescent lamp and five times that of energy-saving lamp. "At a utilization rate of about 50 percent, LEDs can save about 270 billion kilowatt-hours of electricity per year," Li said.

At the turn of the century, the European Union, the U.S. and Japan all put forward specific plans to develop the LED technology. In 2003, Chinese scientists also started the national semiconductor lighting project. Three years later, the project was enrolled into the national key projects and received funds from the country. In 2016, the government issued plans to promote the industrialization of LEDs.

"LED core devices have been domestically manufactured," he added. "Made-in-China" LED devices are sold to the whole world.

Li's research and invention have been proved successful and efficient in many national-level projects like the 2008 Beijing Olympic Games, APEC Summit, and the Russia World Cup. For example, at the grand gala to celebrate the 70th anniversary of the founding of the People's Republic of China last year, a 5,400-square-meter national flag was displayed on an LED screen.