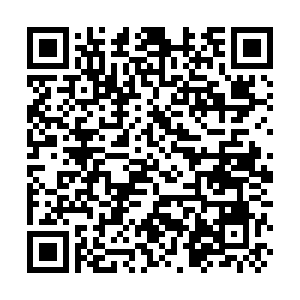 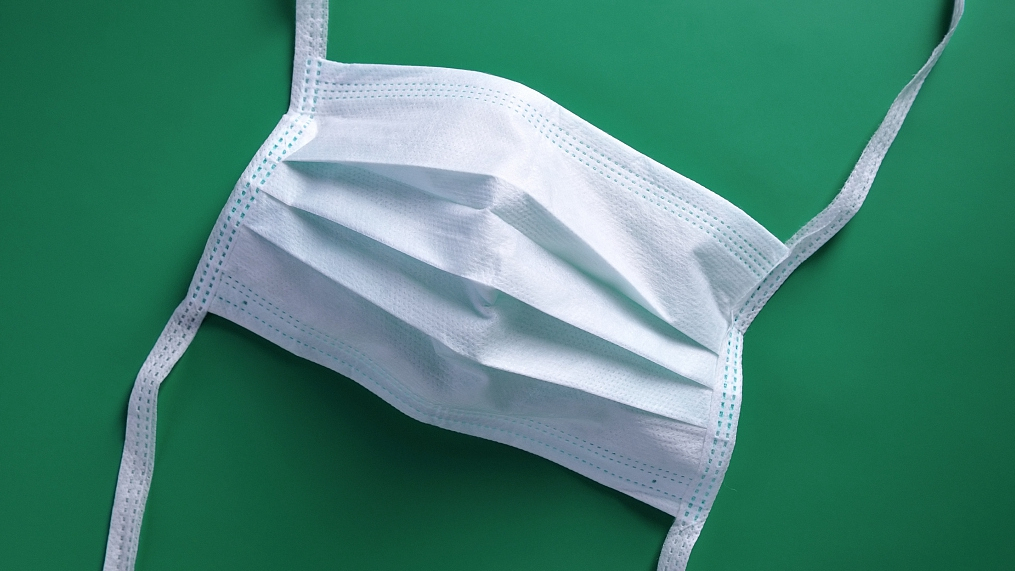 The local health commission reported one death on Saturday amid the recent pneumonia outbreak in central China's Wuhan City.

Among the 41 cases that have been confirmed so far, two persons have been discharged from hospital, seven are in critical condition, and one is reported dead.

The virus that caused the outbreak was identified as a new type of coronavirus, SARS, MERS, and bird flu have all been ruled out. No new case has been detected since January 3.

The commission said that up to now, there is no evidence of human-to-human transmission, and no medical personnel was found infected.