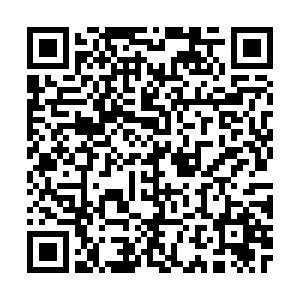 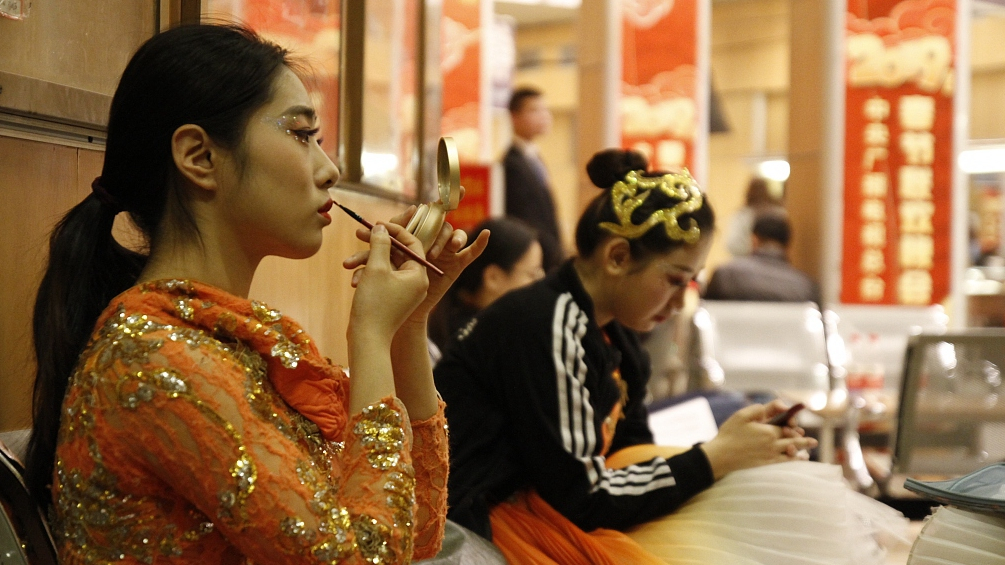 The first round of rehearsals for the country's annual Spring Festival gala will be held on Tuesday, gala organizer and broadcaster China Media Group (CMG) announced Saturday in a press conference.

"We've made lots of innovations for this year's gala and the viewers will see a slew of new faces that they haven't seen before," gala's chief director Yang Dongsheng said.

The gala, known as Chunwan in Chinese, is in its 37th edition this year since it was first launched in 1983. It is one of the most-watched TV programs in China. It features singing, dancing, cross talks, humorous skits and acrobatics. Last year, the gala set a new viewer number record of more than 1.17 billion at home and abroad, according to CMG.

Over the decades, CMG has been employing latest technologies at the gala, all the while raising the artistic appeal of the presentations. This year's gala will feature a fusion of "5G+4K+8K+AR" as well as the naked eye 3D, which will be introduced for the first time.

The gala will be aired live on Chinese New Year's Eve on January 24.