At least 17 killed by extreme cold snap in Afghanistan
CGTN 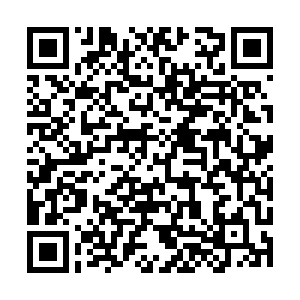 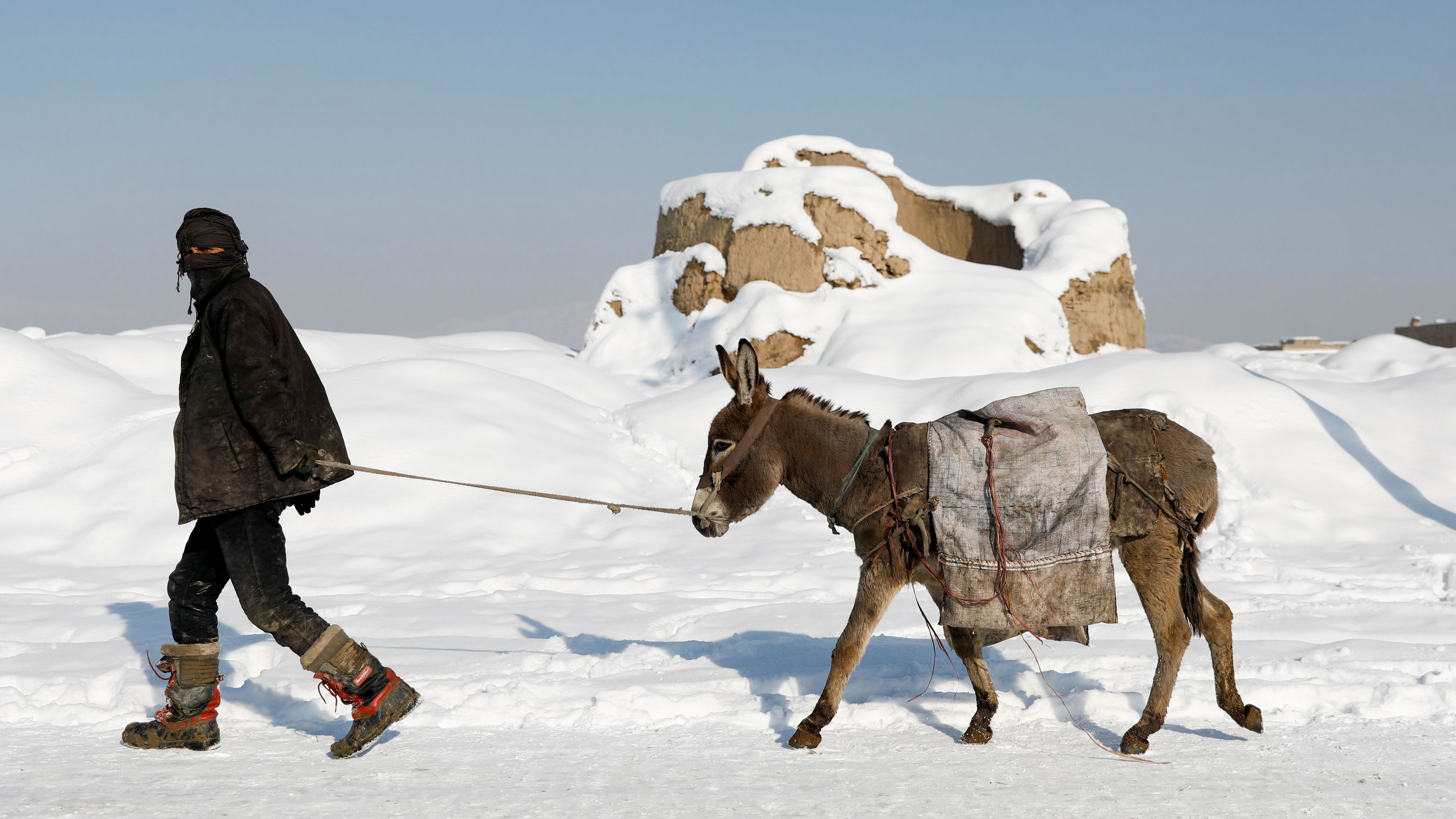 An Afghan man walks with his donkey in a snow-covered street in Kabul, Afghanistan January 7, 2020. / Reuters Photo

An Afghan man walks with his donkey in a snow-covered street in Kabul, Afghanistan January 7, 2020. / Reuters Photo

At least 17 people were killed by an extreme cold snap Afghanistan, as heavy snowfall and rain continued to lash parts of the country, government said on Saturday.

The official said the death toll could rise further, "We have received reports that heavy snowfall has caused casualties, but at the moment we don't have information on the exact number," a spokesman for the Natural Disaster Management team Tamim Azimi said.

Heavy snowfall has closed many key roads since the New Year, including the Salang Tunnel which connects central Afghanistan with the north of the country, and the Kabul-Kandahar highway.

Afghanistan's western province of Herat has also been hit badly. Heavy snow caused the roofs of two houses to collapse, killing at least eight people, including women and children, a spokesman for the province's governor said on Saturday.

Other parts of the country have experienced heavy rainfall.