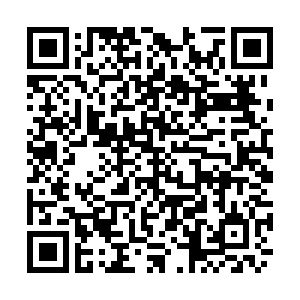 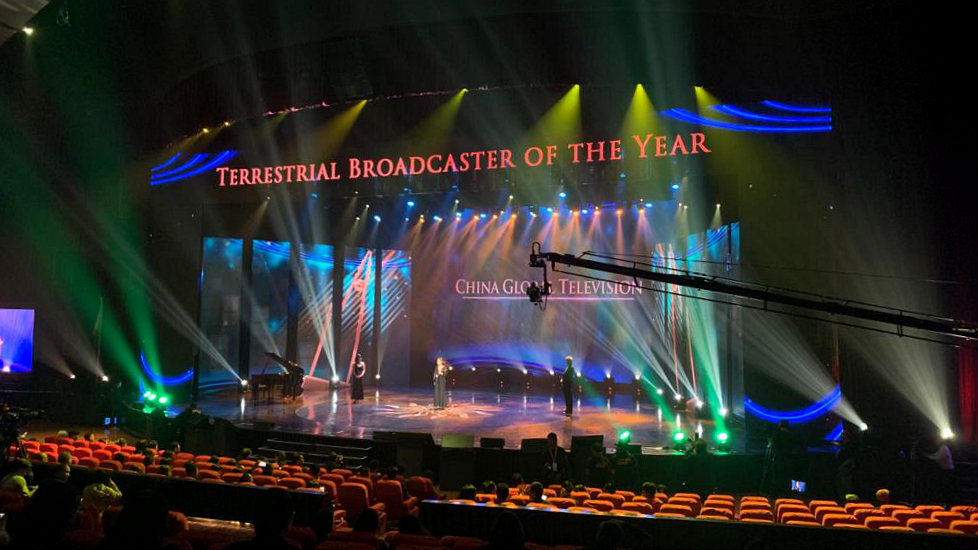 The 24th Asian Television Awards was held in Manila on January 10 and 11 with hundreds of Asian talents in attendance, and CGTN bagged four awards including Best Terrestrial Broadcaster of The Year. 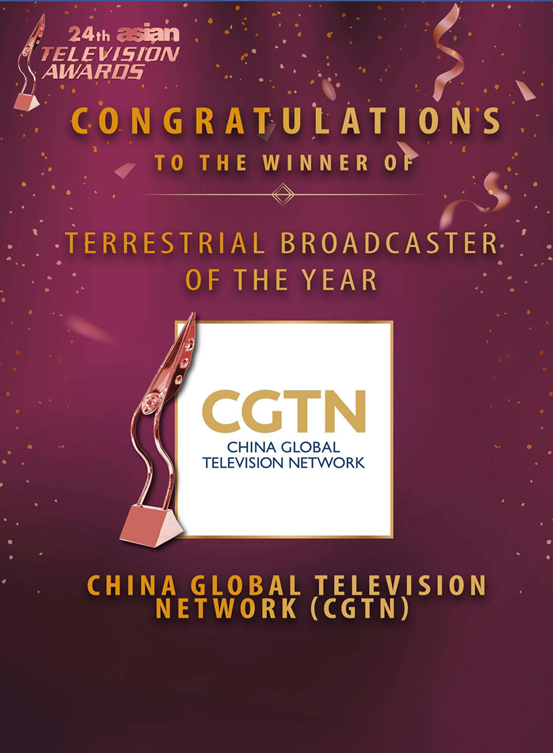 This is the second time CGTN has participated in the Asian Television Awards. The network was honored for its professional production capabilities, responsible broadcasting attitude and deep humanistic caring.

"It's such an honor, privilege and absolutely surprised to receive this award. I'm so excited to bring this award back to Beijing and share with our team, I think this is a true recognition of their hard work and dedication over the years," said Zheng Mengmeng, who received the awards on behalf of CGTN nominees. 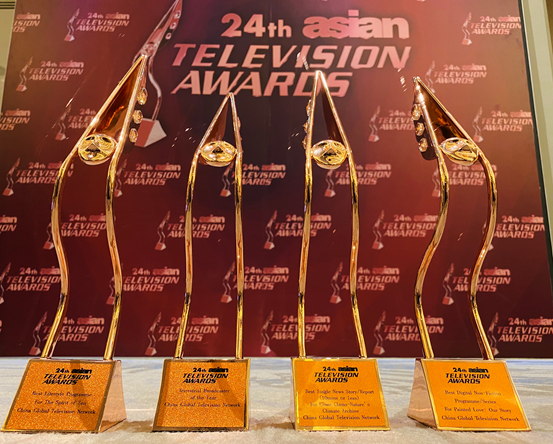 Since its establishment in December 2016, CGTN, as a multilingual and multi-platform international communication organization, has been committed to telling Chinese stories from both a Chinese perspective and a global perspective.

In 2019, the "debate" about Sino-US economic and trade relations between CGTN anchor Liu Xin and Trish Regan from the Fox Business Channel made more in the global audience aware of the network. 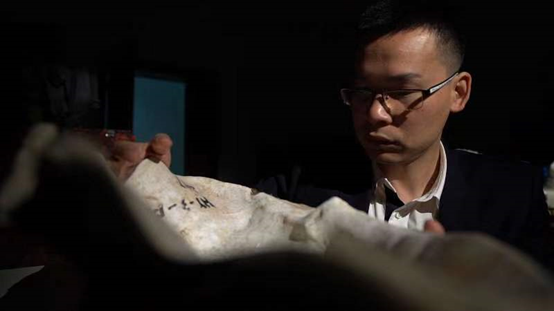 "Giant Clams-Nature's Climate Archive" introduces how Chinese scientists used modern technologies to study giant clams. It was found that a thousand years ago, the Earth also experienced a similar stage of climate warming as today. With its unique perspective, the program draws more attention on the global issue of climate warming. 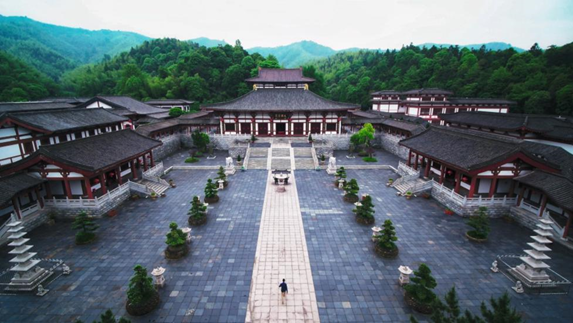 A still from "The Spirit of Zen" /CGTN Photo

A still from "The Spirit of Zen" /CGTN Photo

"The Spirit of Zen" follows a visit to the Baoji Temple in east China's Jiangxi Province to see the residents' daily lives and presenting the spirit of Zen to the foreign audiences.

CGTN Digital's production "Painted Love: Our Story" depicts the 98-year-old Rao Pingru's lifelong love story that has endured as times changed in China by using his own hand-painted pictures, a large number of historical images and more artistic techniques of representing the reality. 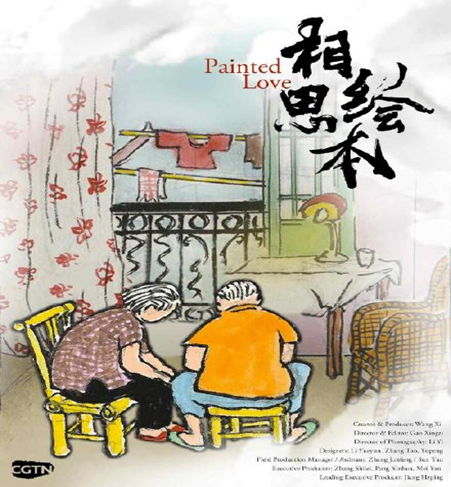 "This is my first time being in Manila, in the Philippines. First time attending and hosting the Asian Television Awards. We are super excited and incredibly honored to host on behalf of CGTN and this prestigious event," said Ji Xiaojun.

As a first time host of the ceremony, Filipino fans were delighted to welcome their favorite celebrities to their hometown.

"I am so excited that the Asian Television Awards show is here in my hometown. I'm supporting the actors from GMMTV from Thailand," said a group of fans waiting eagerly at the red carpet. 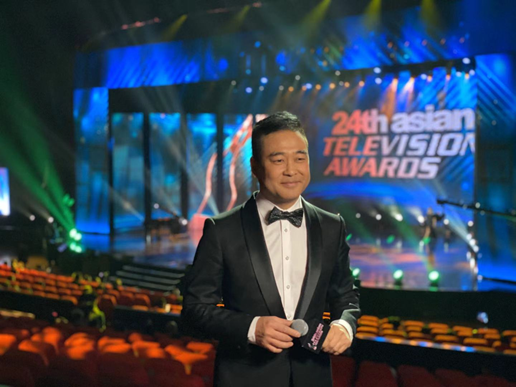 CGTN anchor Ji Xiaojun is among the hosts of the 24th Asian TV Awards. /CGTN Photo

CGTN anchor Ji Xiaojun is among the hosts of the 24th Asian TV Awards. /CGTN Photo

The Asian Television Awards was launched in 1996 as a platform to recognize excellence in programming, production and performances.

The Asian Television Awards is launched in 1996 as a platform to recognize excellence in programming, production and performances.

The Asian Television Awards is launched in 1996 as a platform to recognize excellence in programming, production and performances.

Artists from all over the region gave show-stopping performances throughout the three-day event as well. The lineup was impressive starting with Chinese-British singer Tien Chong, legendary Singaporean singer-songwriter Dick Lee and a special performance by Indonesian-born artist Anggun.

Throughout the years, the award show has given a platform to Asian artists and helped to highlight their talents, providing them with opportunities to reach global audiences.

(Silkina Ahluwalia contributed to the story.)