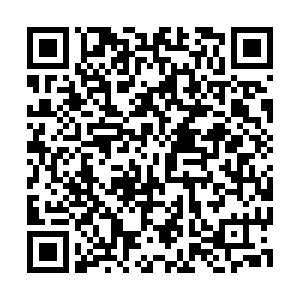 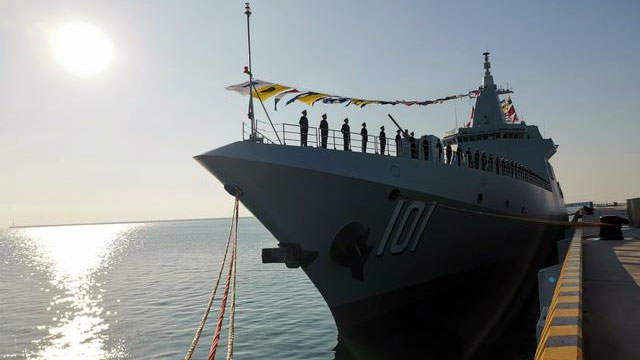 China's first Type 055 guided-missile destroyer Nanchang, which was first displayed to the public during the 70th anniversary of the People's Liberation Army (PLA) Navy, was commissioned on Sunday at a naval base in the port city of Qingdao, eastern China's Shandong Province.

The warship is viewed by many as a symbol of Chinese Navy's development, signaling that China's destroyers have evolved to the fourth generation. 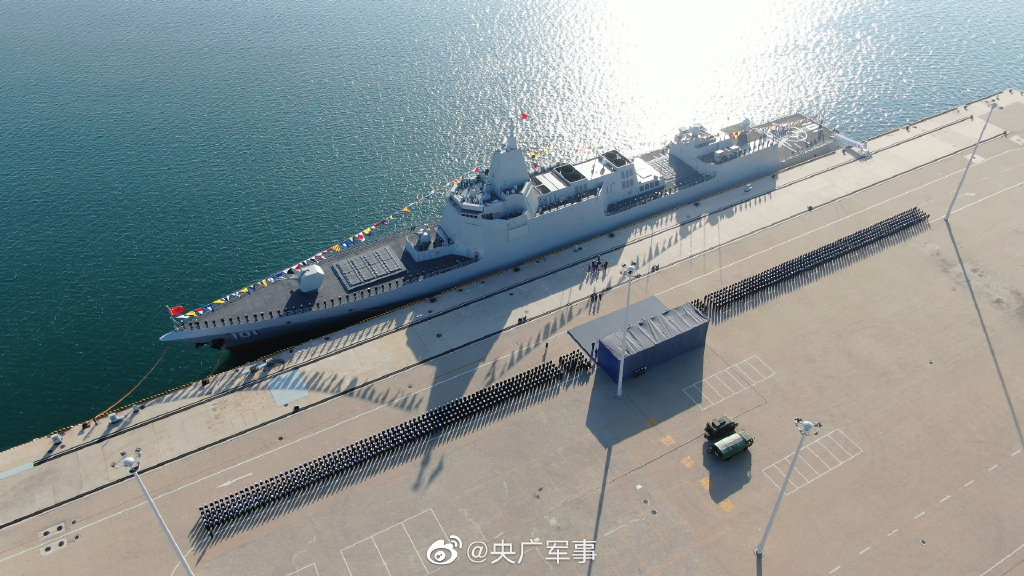 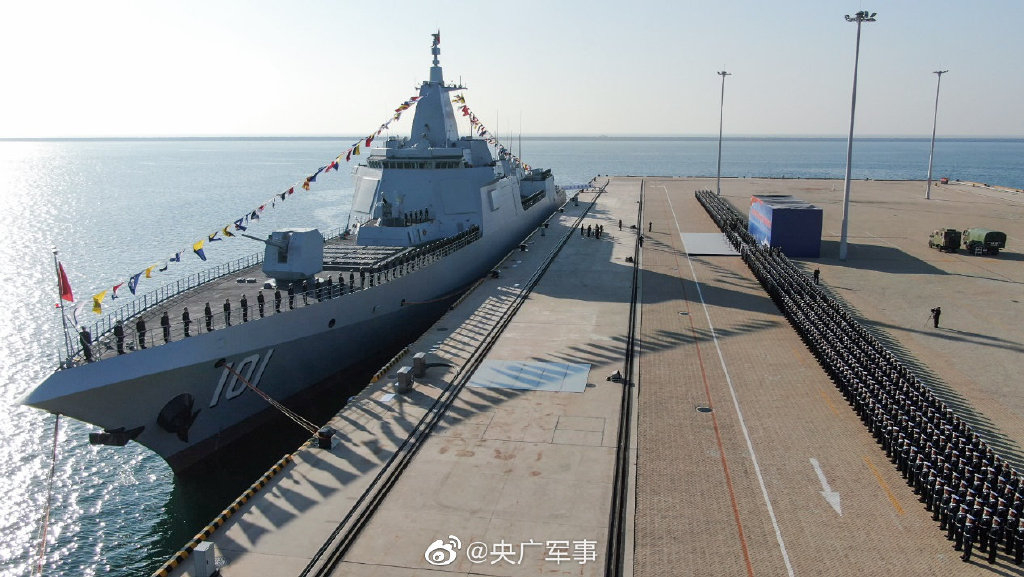 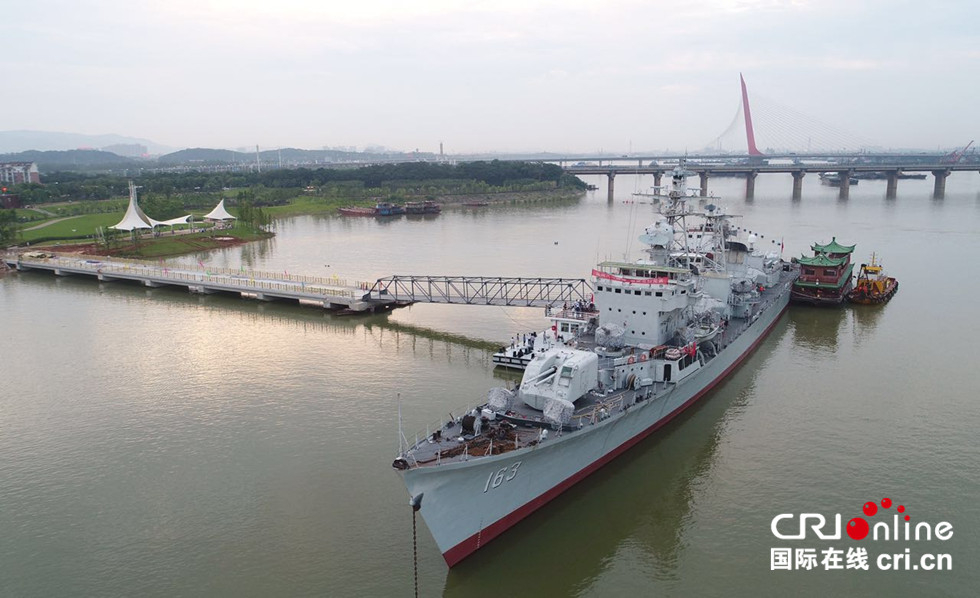 The old Nanchang destroyer, rests by the city of Nanchang /CRI Photo

The old Nanchang destroyer, rests by the city of Nanchang /CRI Photo

In its 34 years of service, the old Nanchang sailed for more than 170,000 nautical miles and participated in more than 80 missions including patrol, training and drill.

The hull number of the new Nanchang destroyer, 101, was also used before. The old 101 ship was named Anshan, which is PLA's first destroyer. Bought from Soviet Union back in the 1950s, the Anshan served for as long as 38 years and was eventually rested in Qingdao Navy Museum.