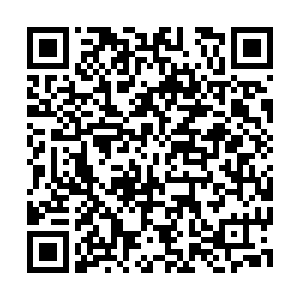 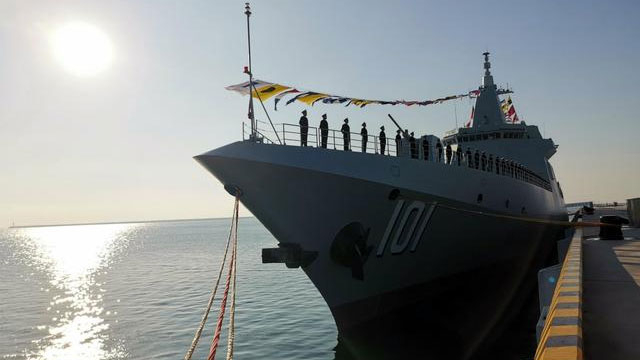 China's first Type 055 guided-missile destroyer Nanchang, which was first displayed to the public during the celebrations marking the 70th anniversary of the People's Liberation Army Navy since April 1949, was commissioned on Sunday at a naval base in the port city of Qingdao, east China's Shandong Province. The warship is viewed by many as a symbol of Chinese Navy's development, signaling that China's destroyers have evolved to the fourth generation.