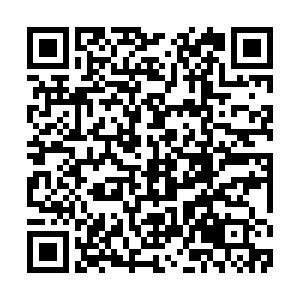 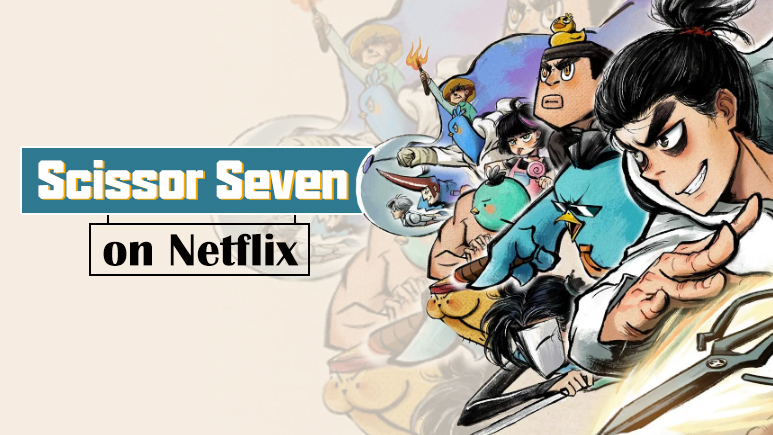 Netflix is expanding its international domain by importing more diverse and global original content. China's domestic animation series "Scissor Seven" has become one of its first targets in 2020.

"Scissor Seven," originally titled "Killer Seven," was released by Netflix as a Netflix Original since Friday. It's the first Chinese animated series to debut as a Netflix Original. It's dubbed into English, Spanish, French and Japanese in more than 190 countries and regions around the world.

The story follows adventures of Wu Liuqi, who is an assassin as well as a hair dresser. He tries to recover his lost memories after a major injury, and uses love to resolve hatred and prejudice while helping others while finding himself.

Mostly hand-drawn frame-by-frame, the series launched its first season in China in April 2018. It has gained one billion views since then. The series is the only Chinese-language title that received a nomination in the TV Film category at the 2018 Annecy International Animated Film Festival. The second season, which is still serializing, was released in October 2019.

According to producer Zou Shasha, "Scissor Seven" has distinct Chinese elements and strong local characteristics, but with internationalized narratives. Zou said the theme of the story – love and forgiveness – are universal values that have no territorial boundaries.

"The broadcasting of 'Scissor Seven' on Netflix marks an important step for our global business. We hope we can make more high-quality animation for the world audience," said Zou.