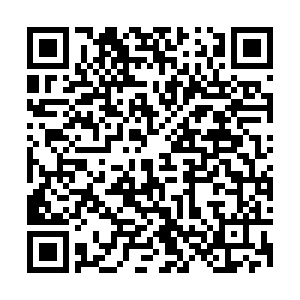 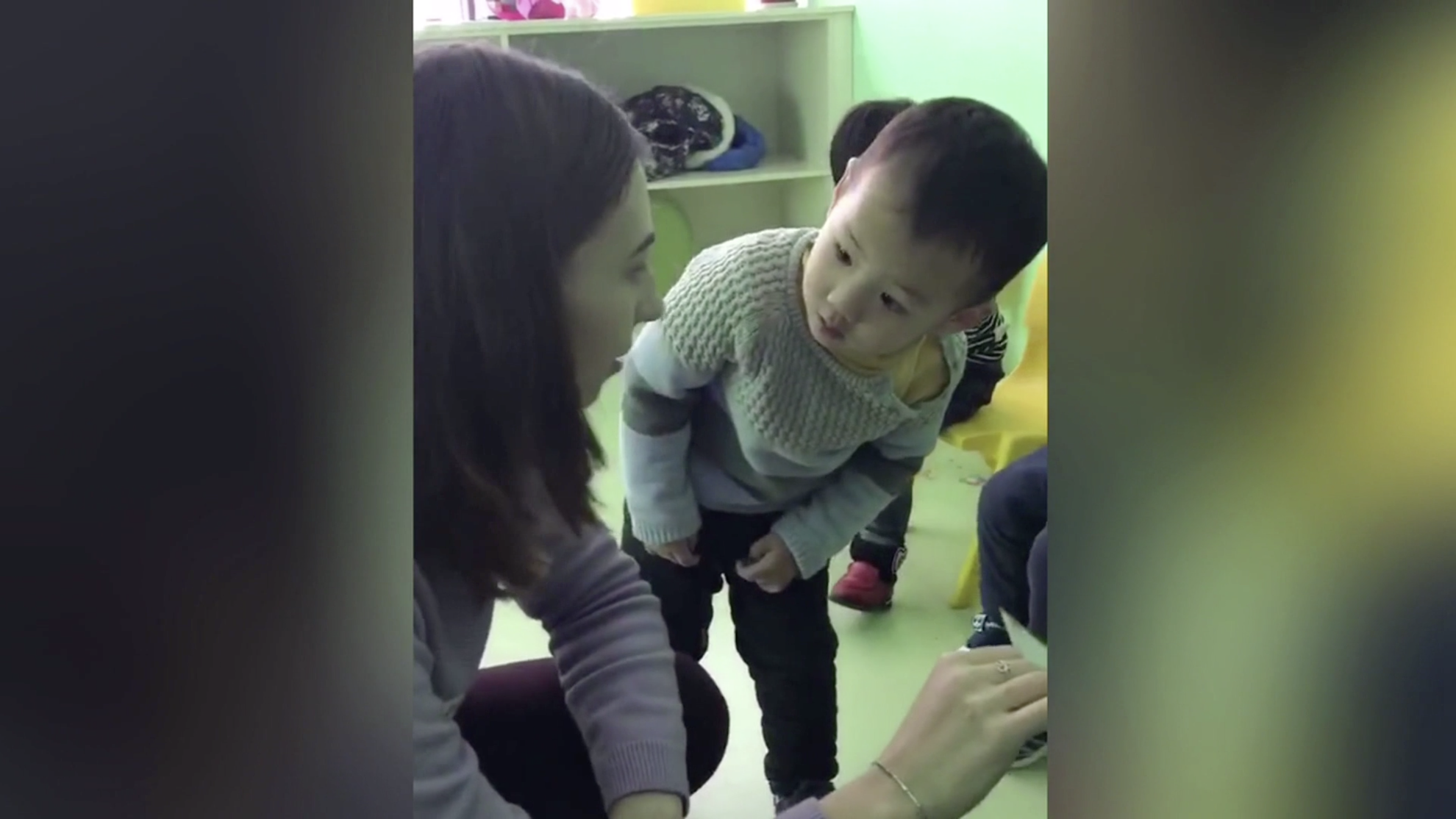 This is the hilarious moment a three-year-old boy was caught staring at his American teacher at a kindergarten in eastern China.

The clip was filmed in the city of Yangzhou in Jiangsu Province on December 30. The curious and confused toddler can be seen staring at his teacher's face – it was the first time he had ever seen a non-Chinese person.